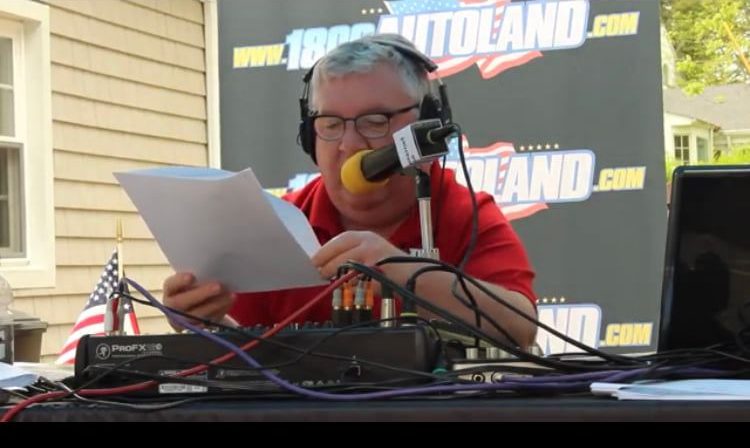 Joe Nolan, the New York radio personality known for his traffic reports and snappy banter, will team up with a local radio station to revive his annual “First Day of Summer” party at the Jersey Shore.

Nolan, who is now heard on classic rock station WWZY, 107.1 “The Boss,” will host the summer kickoff Friday, May 27 at the Crab’s Claw Inn in Lavallette starting at 6 a.m.


Nolan, who spends his summers in Ocean Beach, has long been known for his annual Memorial Day weekend kickoff tradition. Now working as the morning traffic anchor for the “Robby and Rochelle” morning show on the station, he will perform his famous tribute to the Garden state, playing Bruce Springsteen’s “Born to Run.”

The day starts with the morning show live and and will continue through the afternoon, Nolan said in an e-mail. The event is free, and one lucky patron will win front row tickets to WWZY’s Pat Benatar and Neil Giraldo show at the Count Basie theater in Red Bank.