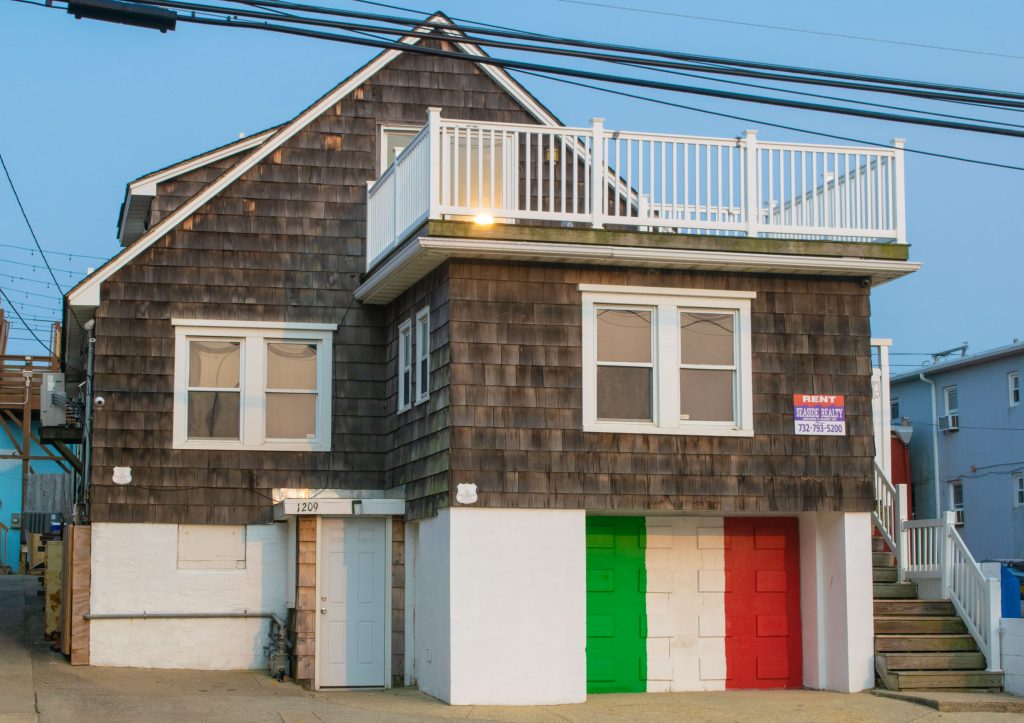 The production company that was responsible for MTV’s “Jersey Shore” has been scouring the municipalities on Ocean County’s two barrier islands in search of a location to film a new series. Their first denial came from the Lavallette borough council Monday night.

The company, 495 Productions, was responsible for “Jersey Shore,” shot in Seaside Heights, as well as a number of spinoffs filmed locally and in other locations worldwide. The company has also produced a number of other reality shows, including “Martha & Snoop’s Potluck Dinner Party,” “Tattoo Nightmares” and “Disaster Date.” The production company is based in Beverly Hills, Calif.

“Oh no, please no Snooki,” one resident who attended Monday night’s council meeting said aloud after a film permit measure was placed before the governing body for a vote.


Borough Administrator Robert Brice said 495 Productions sent a letter to the borough claiming it was seeking to shoot a “documentary-style show,” however the company’s record of producing low-brow, though profitable, shows led to a dose of skepticism from residents.

The newly-proposed show, according to Mayor Walter LaCicero, seems to somewhat resemble the original concept of “Jersey Shore,” which premiered to sky-high ratings in 2009, but proved disastrous for the reputation of Seaside Heights and drew the ire of then-Gov. Chris Christie.

“They’re going to be at a house and put unnamed participants at a house for an unnamed show,” the mayor said.

Residents uniformly panned the idea of a new show from the production company being shot in town.

“The popularity of Lavallette has blown up,” said Salvatore Conti. “It’s great – it’s great for my business – but at the same time we want to defend the integrity of the town and not destroy it with all this other nonsense. Thankfully, we’re busy enough. Already tonight we touched on the fact that we don’t have enough cops as it is.” 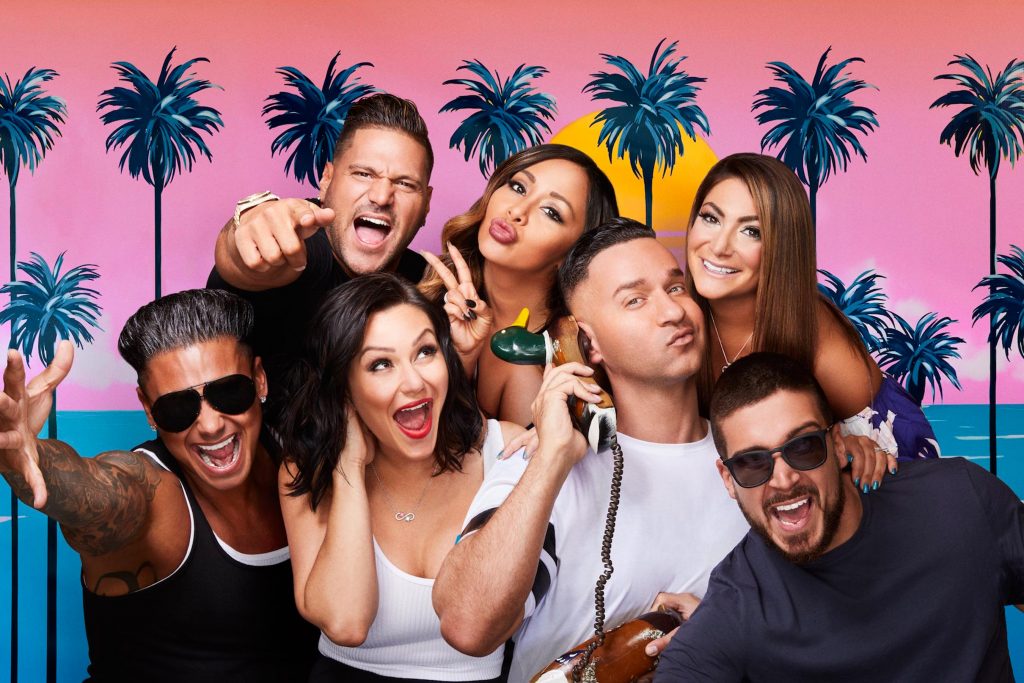 LaCicero said, and Shorebeat confirmed, that the company has sent similar letters seeking permission to film in other communities.

“It’s my understanding that they blanketed every town on both of the barrier islands with applications in hopes of having someone say ‘yes,'” he said.

It is unlikely that Seaside Heights, the original location of “Jersey Shore,” would allow production of another show to commence. Since “Jersey Shore” ended its run in 2012, the borough has elected a new mayor, hired a new administrator, and ushered in a sweeping redevelopment effort that is attracting tens of millions of dollars in new investments. Officials have also cracked down on rowdy bars and nightclubs, with the show’s signature night spots – Bamboo and Karma – having gone bankrupt. Bamboo was demolished earlier this year. 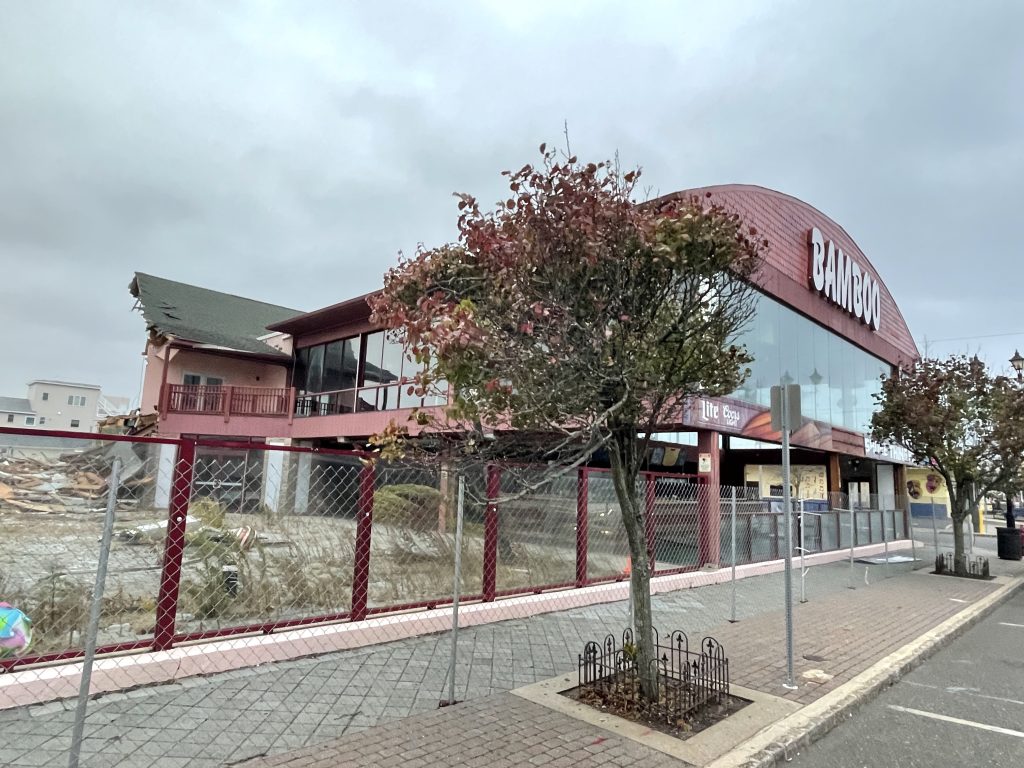 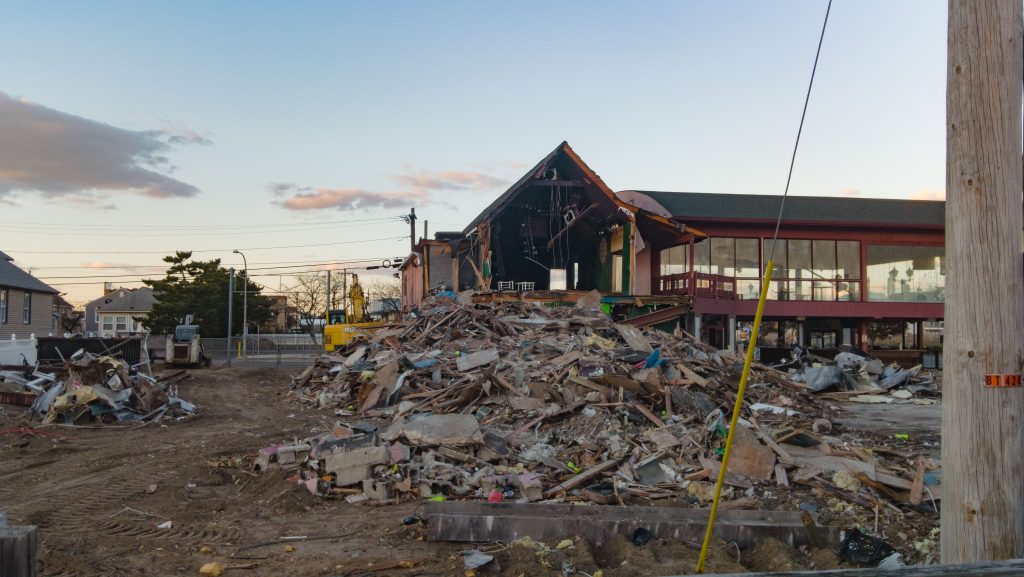 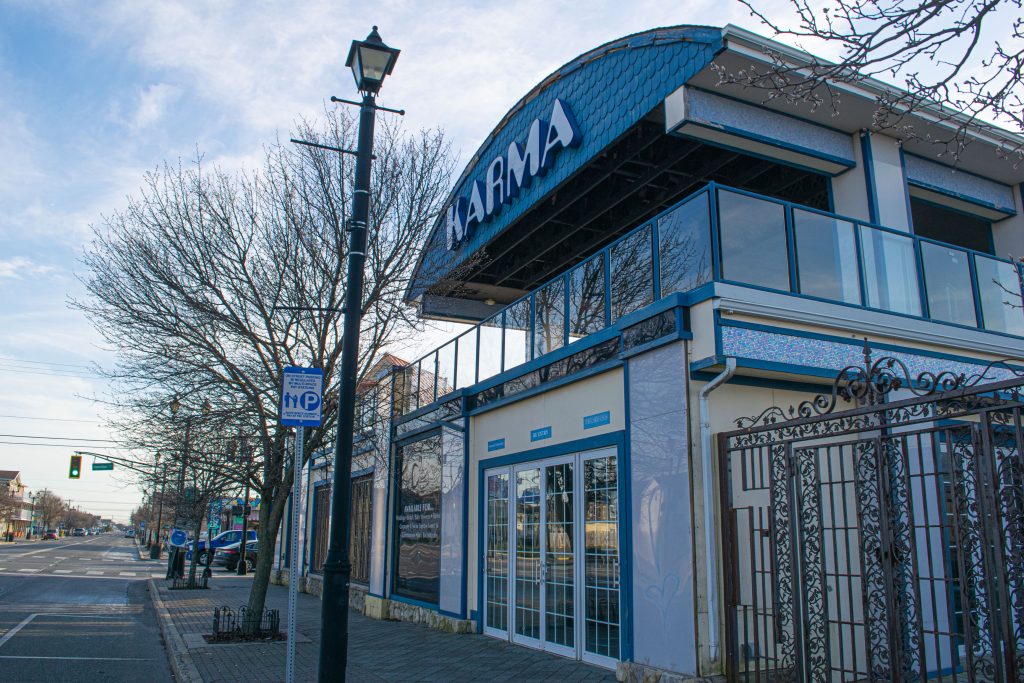 Lavallette officials unanimously voted against granting permission to film on borough property. They also introduced a new ordinance that would formally regulate the issuance of film permits, which historically has been completed through the traditional facilities use process – the same paperwork required to lease a gazebo or host an event on the beach.

The facilities use application submitted by 495 Productions asked for permission to film on “beaches, boardwalk, walkways, and businesses” for a documentary style show during “most of July and slightly into August 2022.” The proposed location of the cast’s living quarters was not divulged.