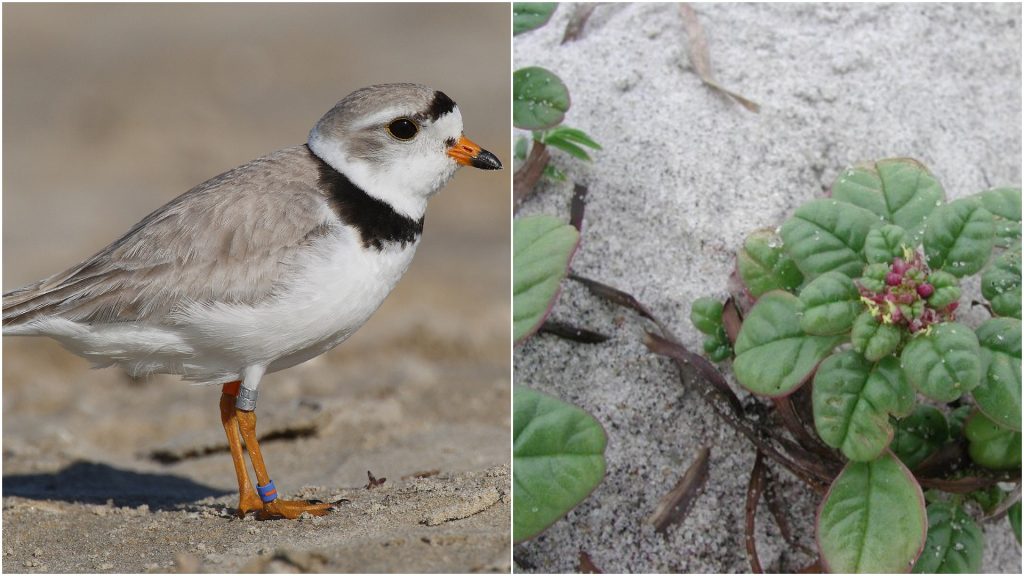 A pair of endangered species in has been found on the beachfront in Seaside Park, leading the borough to receive a notice from the U.S. Department of Fish and Wildlife indicating that some areas of the beachfront may become inaccessible.

The borough had already been notified last summer that the piping plover, a sparrow-sized shorebird known for its quick bursts of energy to evade both waves and predators, had taken up nesting positions in a few areas of beachfront close to the dune line. Recently, the borough received another notice regarding seabeach amaranth, an endangered grass species that had apparently been identified at some point in the borough. 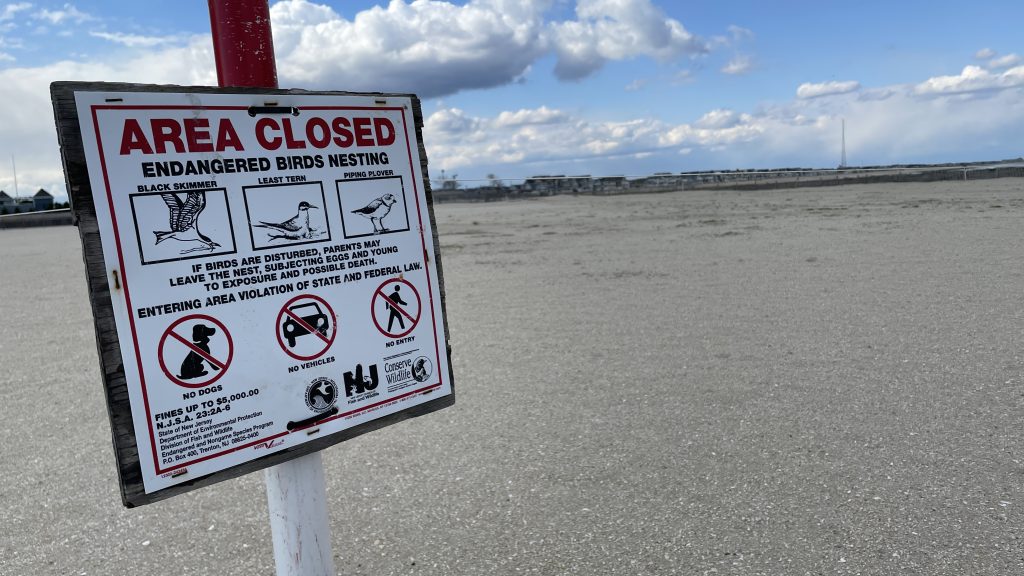 A closed-off area in Point Pleasant Beach where piping plovers have been found. (Photo: Daniel Nee)

The presence of seabeach amaranth has caused concern among local leaders in numerous island communities in recent years. In some cases, such as Seaside Heights, letters from the federal government initially requested that nearly half the town’s entire beach be closed to humans. But ultimately, local and federal officials adopted a significantly more reasonable plan to rope off a few areas where the plants were found. In one of the areas, the grass was washed away in a storm and never returned. The species was also found in Lavallette and Point Pleasant Beach, among other communities.

Officials in Seaside Park said they found their federal counterparts to be good partners when the piping plovers were found.

“Fish and Wildlife came and they were extremely complimentary of our police department, public works department and beach patrol,” said Mayor John A. Peterson, explaining that a temporary access prohibition was lifted once the birds left the region.

The seabeach amaranth “entails a far greater area of our beachfront,” Peterson said, since it has been found to stretch along the upper beach near the dune line. While it is unlikely that there would be objections to cordoning off an area of beach for the species to grow, officials are concerned that the federal government may impose rules that would ban lifeguards, police officers or EMTs from driving on the beach to get to an emergency quickly. There are, however, some carve-outs for emergency access in federal law. Regardless, the areas of the beaches deemed to contain the grass species will not be able to be raked like other portions.

“It will have a negative affect upon us, just from a cost perspective,” said Peterson. “The kids who are working the beach won’t have the benefit of equipment or trucks with them. They’re going to have to lug everything by hand. It’s going to be more costly, and we have to find people to do it.” 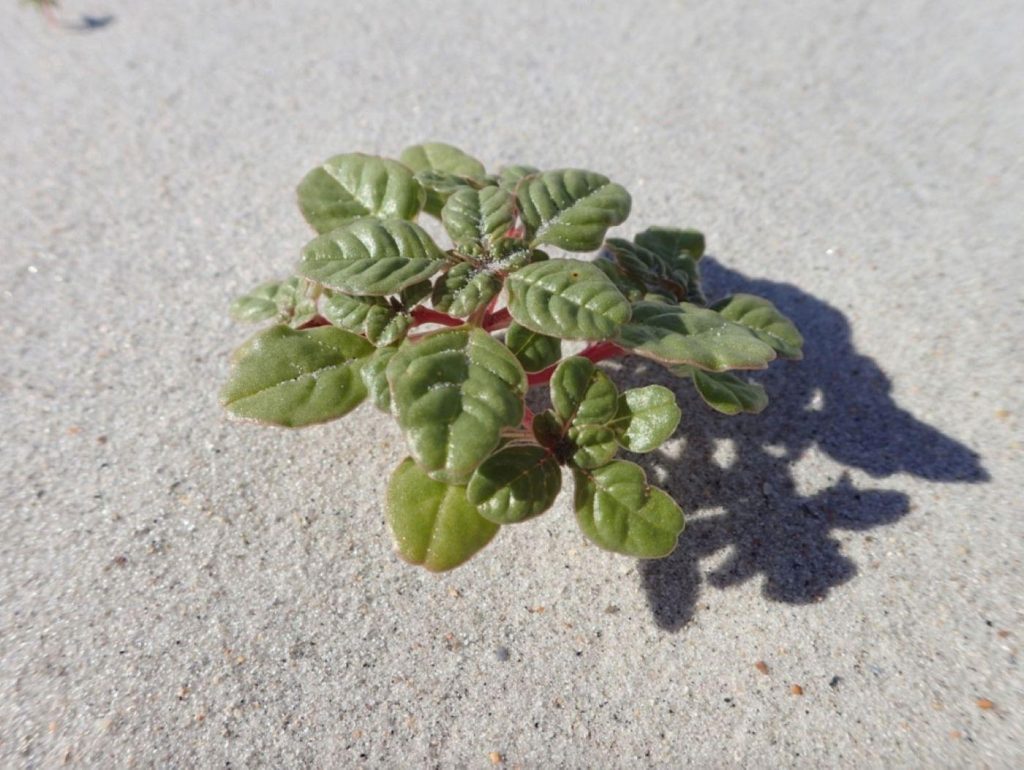 Eric Wojciechowski, the borough’s public works superintendent, is currently conducting research on the matter and developing a plan to deal with the plant. Peterson said officials will meet with Fish and Wildlife on the issue, and “will entail some discussion and room for reason.”

“The public will notice as well and we’re all going to wrestle with it,” the mayor continued. “This does not close our beach, but it’s going to entail a lot of roped-off areas.”

The plants were primarily found in the dunes, in the snow fence line that was already cordoned off, but some were growing in the open.

“I think, last year, we were so successful with our dunes that some crept downward,” Peterson said.