Seaside Park police have issued their weekly blotter, featuring a number of calls from a the past week. Overall, the department has handled 155 calls for service so far this week.

The blotter appears as follows:


Criminal Mischief – Police were called to the area of 1 St. and Central Ave. for a report of criminal mischief to a motor vehicle. Officers arrived and located the vehicle which had its driver side window broken. Police at the scene gathered all the information needed to generate a report. The area was canvassed for any cameras that may have captured the event. The owner stated that nothing appeared missing, and no other damage was observed.

Wildlife – Police were dispatched to the area of Farragut Avenue beach for a seal on the beach and the caller was concerned for its well-being. Police arrived and observed the seal which did not appear to be in any kind of distress. The Marine Mammal Stranding Center was notified. They advise to keep at least 150 feet away from any seals you may encounter on the beach. 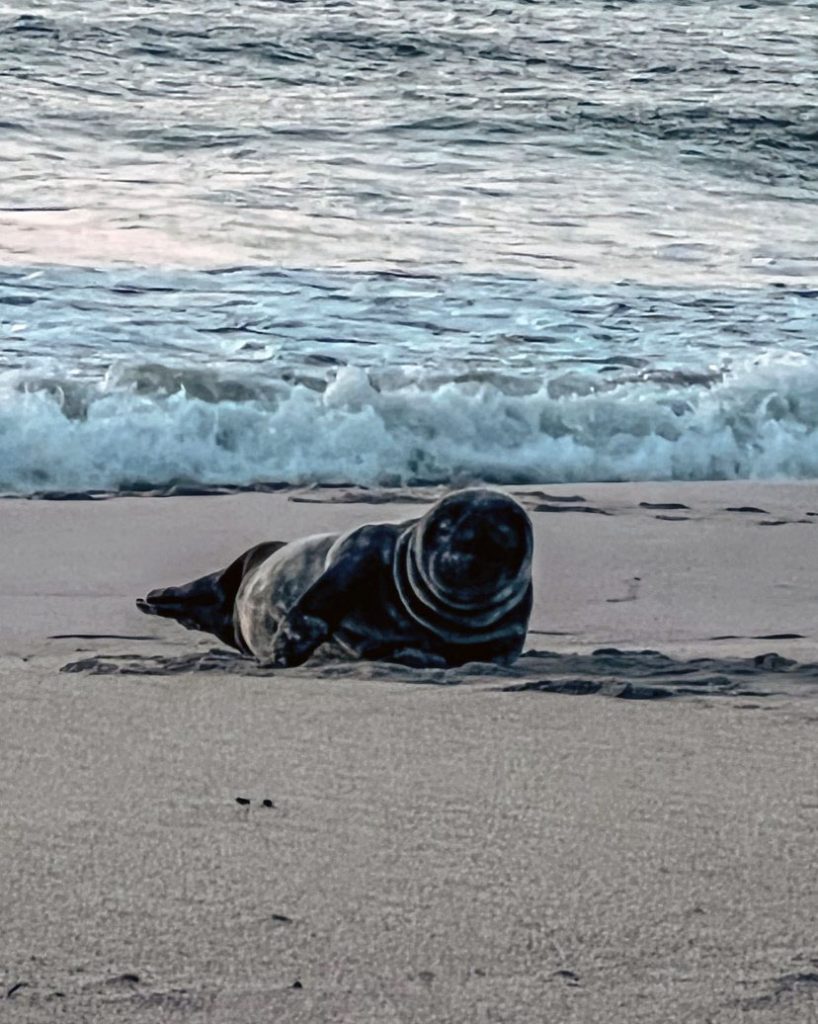 DWI – While on patrol in the area of 3rd and Central Ave., officers observed a vehicle traveling south drive off the roadway and crash into a fence.

Police pulled the female driver out of the vehicle, assessed her and began to administer aid. The driver was unresponsive, and it was determined that the driver was overdosing on narcotics while they were driving. Officers deployed Narcan to the subject.

Tri- Boro First Aid Squad arrived, a second dose of Narcan was given and the subject began to regain consciousness. The subject was transported to Community Medical Center to be checked out. The subject was subsequently charged with driving under the influence as well as other motor vehicle offenses. The driver was also found to be in possession of a controlled dangerous substance by possessing pills that were not prescribed to her. She was also charged with that offense. 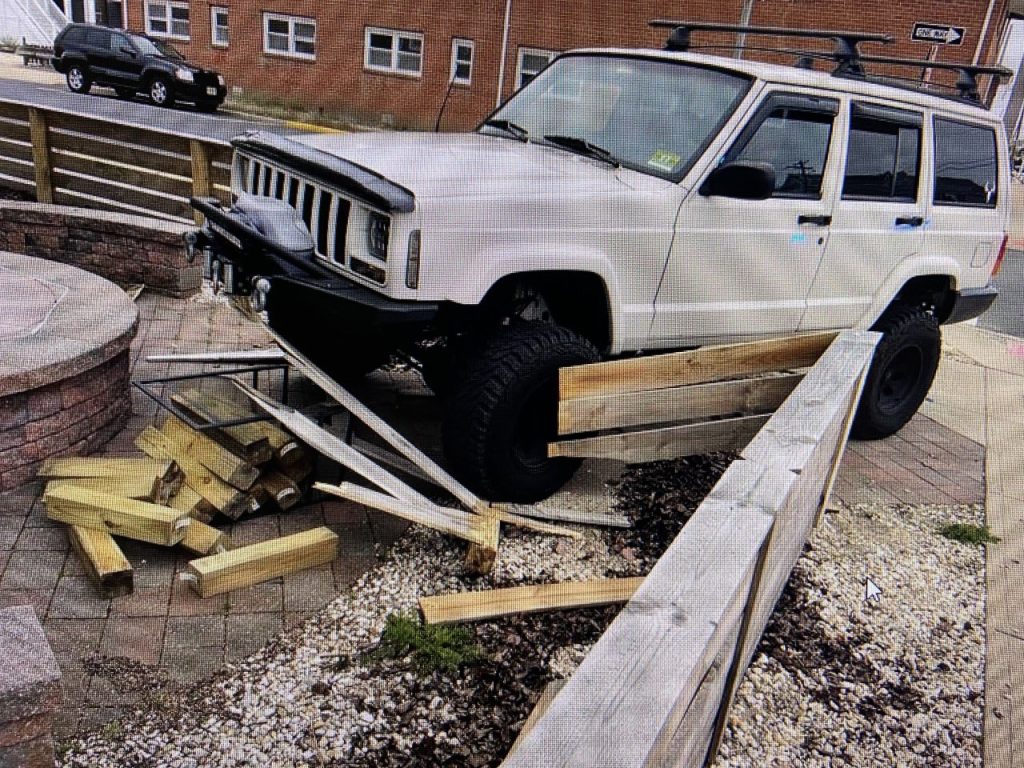 First Aid – Police and Tri-Boro First Aid Squad responded to a patient who had fallen in their home and was not feeling well as a result. Officers and EMS arrived and assessed the patient at the scene. They were transported to Community Medical Center for further treatment.

Well Being Check – Police were dispatched to the area of M St. and Central Avenue to conduct a well being check. The caller had been trying to contact their family member for an extended period of time and was not able to reach them and became concerned. Police arrived and attempted to make contact with the person in question and determined they were fine. They were advised to call their relative and let them know they were alright.

Open Door – While on patrol in the area of O St. and Ocean, officers observed an open door to a residence. Police checked the residence and did not see any signs of forced entry. After further investigation police were able to locate someone inside who was authorized to be there, and they stated they had left the door open in error.

Arrest – While conducting a motor vehicle stop it was determined that the driver had two outstanding warrants for their arrest out of two neighboring jurisdictions. The subject was placed under arrest and transported to police headquarters to be processed. The male subject was then turned over to one of the neighboring jurisdictions to be processed.