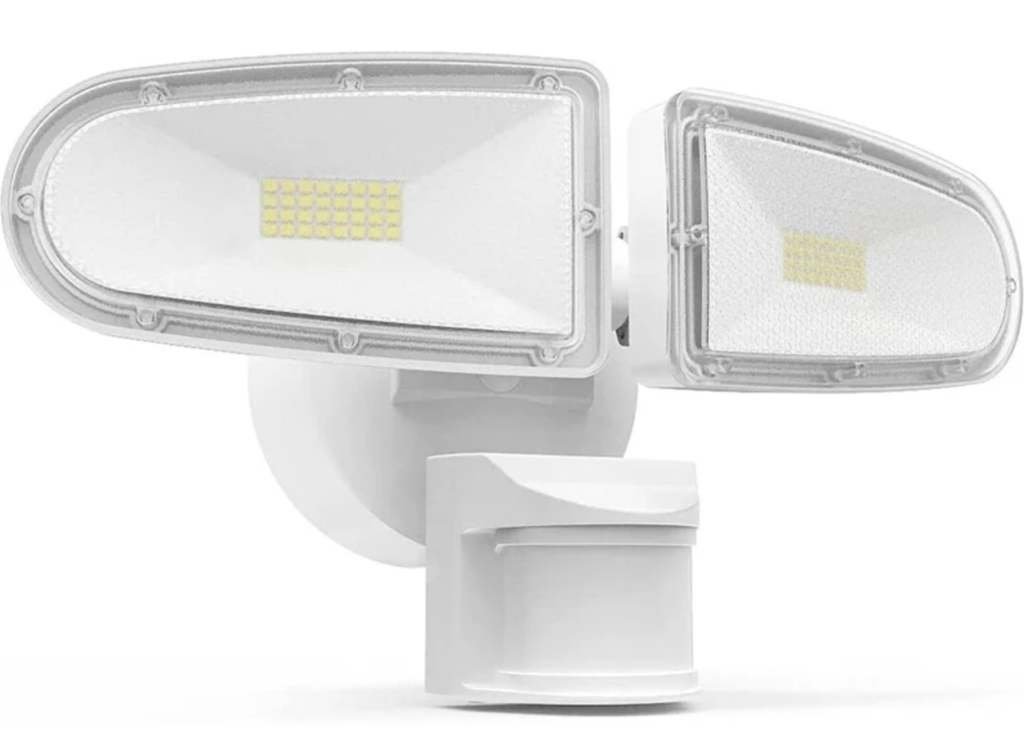 Complaints over “light pollution” have risen since high-lumen LED outdoor lighting began growing in popularity, leading the borough council in Seaside Park to introduce an ordinance that would regulate lighting between properties and impose penalties for those whose lights could be considered a nuisance.

The council introduced the measure last week. Written by Borough Attorney Steven A. Zabarsky, the ordinance is the result of a great deal of legal research that was aimed at balancing residents’ concerns with the logistical realities of enforcing limitations on lighting. Zabarsky explained that, in some cases, officials could be outfitted with equipment designed to detect the power of the illuminations being emitted from a light in order to set a legal brightness level, but the equipment is generally expensive and difficult to use. Instead, Seaside Park officials decided to adopt a more general ordinance to prevent light sources from disturbing neighbors.

“Through the research and good work of Steve Zabarsky, he has a viable path here that would address the concerns raised by a resident and perhaps other as well,” said Mayor John A. Peterson.


The ordinance is relatively simple in that it effectively prohibits a resident from directing a light source onto a neighbor’s property.

“If, indeed, one resident has a light that is particularly bright or annoying, aimed without a shield toward the adjoining property, it is something under the general nuisance section of our code where it could be addressed,” said Peterson.

The council ultimately decided to replace the phrase “adjoining property” in the ordinance with a more general term, since a light source could be directed from a property that is not necessarily adjoining.

“Any lighting that extends beyond your property line is, indeed, a light nuisance,” said Zabarsky, referencing a 1996 report promulgated by the state on light pollution. “I think this ordinance is something that is clearly viable, and according to the reports we’re getting, more and more people are using these high-intensity LED lights and it’s spilling over onto neighboring properties.”

Peterson said the ordinance would be publicized and police would not be actively targeting those whose lights may spill over a property line. But on occasion, he said, there are serious issues that previously had no way of being dealt with in town.

Regarding one resident: “The light appeared to be aimed directly into that property owner’s windows, and it affected, in a deleterious way, the person’s use of their own property,” the mayor said.

Zabarsky said the ordinance should be enforced by police or code enforcement officers, but not zoning officers. The penalty for violations defaults to the borough’s general penalty, which is under the discretion of a municipal court judge. It is expected that residents found to be in violation of the ordinance would be given an opportunity to correct the problem, Peterson said.

The ordinance will be subject to a public hearing and second vote before it is set to be formally adopted at the council’s April 28 meeting.