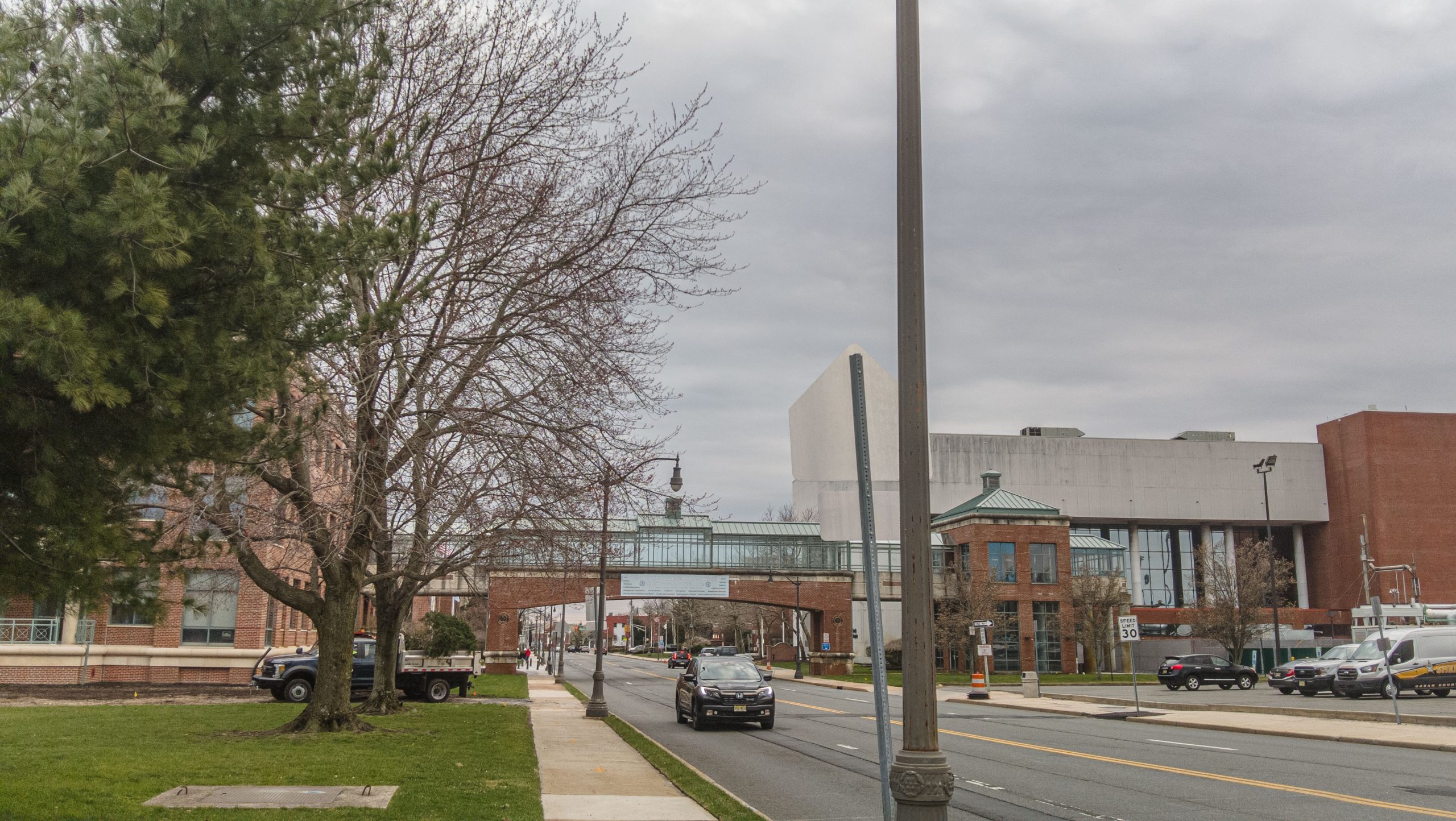 The Ocean County Commissioners this week agreed to direct officials to begin the process of soliciting designs for a long-term facilities program that could result in a realignment of the county complex in downtown Toms River, the addition of a new Hall of Records building, as well as new facilities for the county sheriff’s office.

A desire to overhaul the county’s facilities is long overdue, the commissioners said. Two high-profile projects – the new Social Services building on Hooper Avenue and a new courthouse annex – are already underway or authorized. But other departments, especially the sheriff and county prosecutor, have expressed a desire for more space to keep up with their workloads. The sheriff’s office would also like a second 911 communications center located in downtown Toms River. 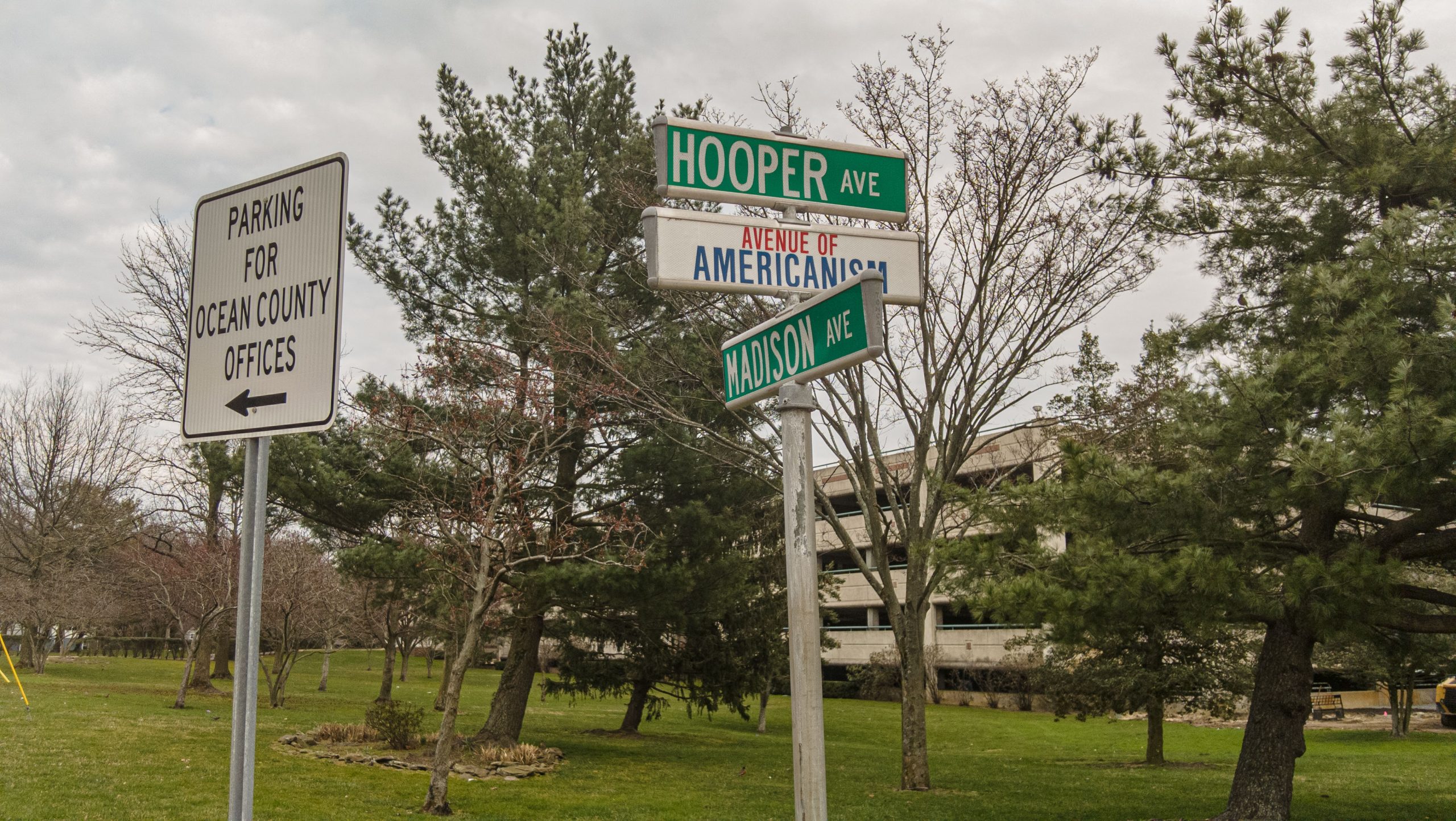 “Now, the question is, what are we doing next?” asked Commissioner Jack Kelly, of his colleagues. “And what is the ripple effects of what has already been approved?”

The financial impact of the long-term plan was not discussed in terms of numbers or figures due to the extremely early point in the process, but the plan would be of a capital nature, necessitating bonding. Commissioner Joseph Vicari suggested a county-wide referendum be presented to residents, though the idea did not receive support from his fellow commissioners.

The Hall of Records building would be the most significant addition to the county’s downtown complex. Though no locations have been chosen for any of the future projects, officials envision the Hall of Records building to be constructed on a vacant piece of land near Hooper and Madison avenues, north of the county parking garage. That building would house many of the functions currently located in the administration building, which would be used by the prosecutor’s office.

“In the early 2000s, we were ready to build a new Hall of Records, then the economy went down and we stopped all capital projects,” recalled Kelly. “It’s not 2001 anymore, it’s 2022, and we have to ask ‘what are today’s needs? I never like to see as much money being spent as we’re going to have to spend. We’re not going to be building these overnight, but we need to start planning for it.”

One of the driving factors behind getting the long-term facilities plan off the ground is a desire by Sheriff Michael Mastronardy to move his department to new facilities. The sheriff, who is seeking to become the Ocean County Republican chairman, has long complained of poor conditions at the department’s facilities, including a high-profile incident at the Ocean County Justice Complex in which an inmate in the county jail stopped up the toilet system, leading to significant damage. But even before the toilet incident, Mastronardy said the facilities his officers use are prone to leaks and myriad other issues stemming from the age of the buildings. Recently, the elevators stopped working, one official told Shorebeat.

Ocean County funded a major, multi million-dollar upgrade at the department’s 911 communications center on Chestnut Street in Toms River last decade, but while state-of-the-art equipment was installed, the facility is not large enough for offices or a department headquarters. For this, the commissioners said, Mastronardy has asked the county to look into creating space for the department on Mott Place, where some county offices are already based.

“The sheriff is definitely looking to try to prioritize his building,” said Commissioner Gary Quinn. “He really looks very favorably on Mott Place. There are buildings there – some old, some new – and we might be able to keep some of them and suit his needs.”

The sheriff’s department would transfer its emergency management office, CSI division, and many officers to the new space. Mastronardy has also requested the county set up a backup 911 communications center at the downtown site.

The financial crisis of 2008, followed by Superstorm Sandy, dashed hopes of a Hall of Records building in Ocean County for nearly two decades. The Hall of Records would combine many of the functions now present in the administration building on Hooper Avenue, as well as some offices located in the cramped basement of the county clerk’s office in the old courthouse on Washington Street. 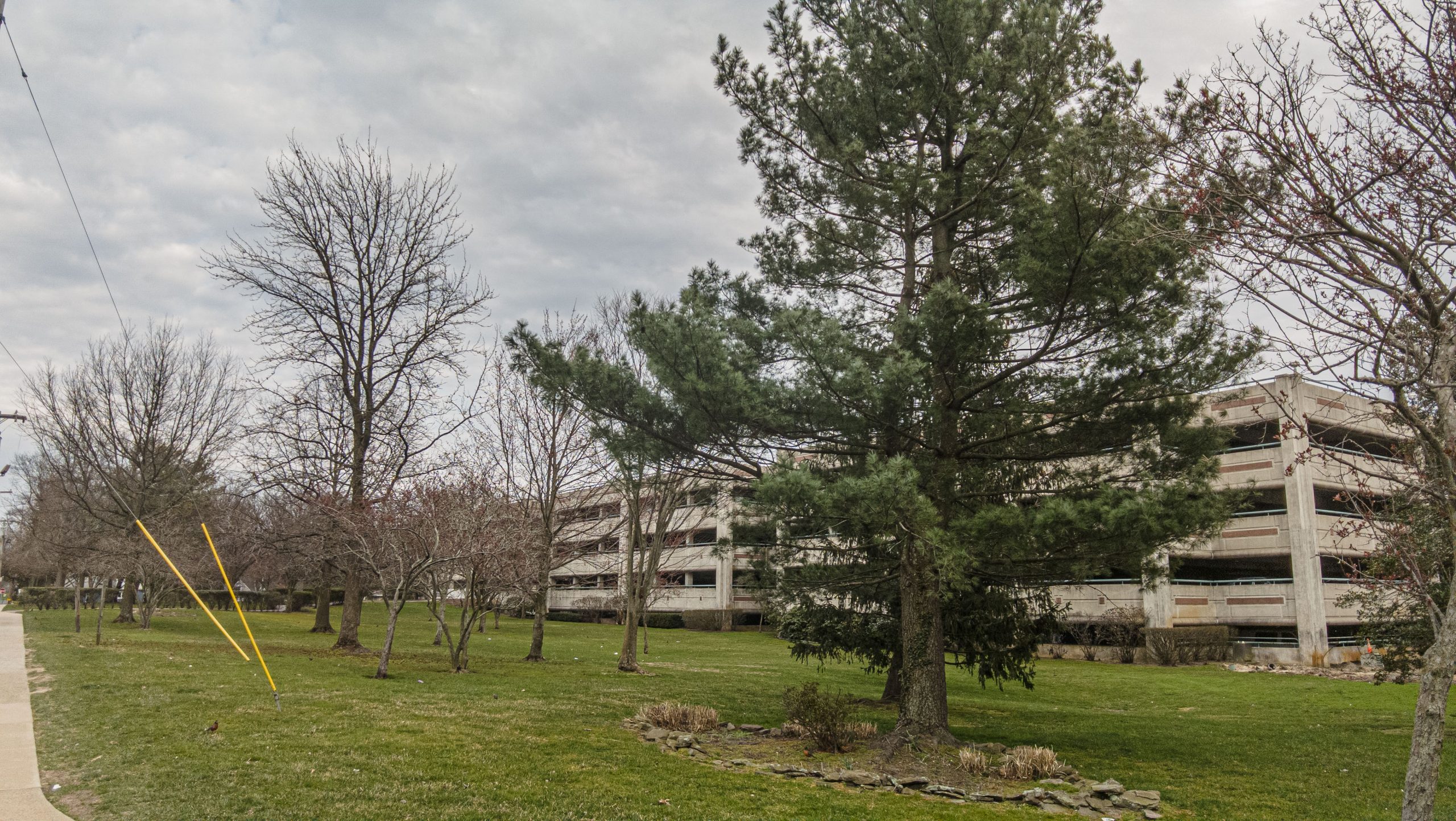 “The building we have over here at the clerk’s office is really bad,” said Quinn, predicting the Board of Elections, Board of Taxation and county surrogate’s office would likely move to a new Hall of Records building. The commissioners’ offices would also be sited there.

A long-term facilities plan will, indeed, be implemented over the long term, officials agreed, but putting together a cohesive design and mapping out what needs to be done immediately is in the best interests of the county.

“Waiting ten more years isn’t going to make it cheaper,” said Kelly. “I wish we did it ten years ago so we wouldn’t have to do it today – this is a process that takes years. We have to get going on this.”

Quinn said the financial impact of the plan will be tempered by the county being able to shed a multitude of rental properties in downtown Toms River that costs taxpayers millions of dollars each lease cycle.

After the board reached a consensus on the need for the project, Kelly said he would authorize county employees to begin seeking options. The first step, he said, would be to put together a panel to advise the board, then draw up a solicitation for a firm to design the new buildings or renovations.

“My concern is that we look, long-term, at the dollars needed for all the projects we want to do and how that affects developing a long-term budget,” Kelly said. “It’s going to take several years before we get to actually building it, but we can at least begin the planning as we sit here. We have to see where that sits in a budget long-term.”