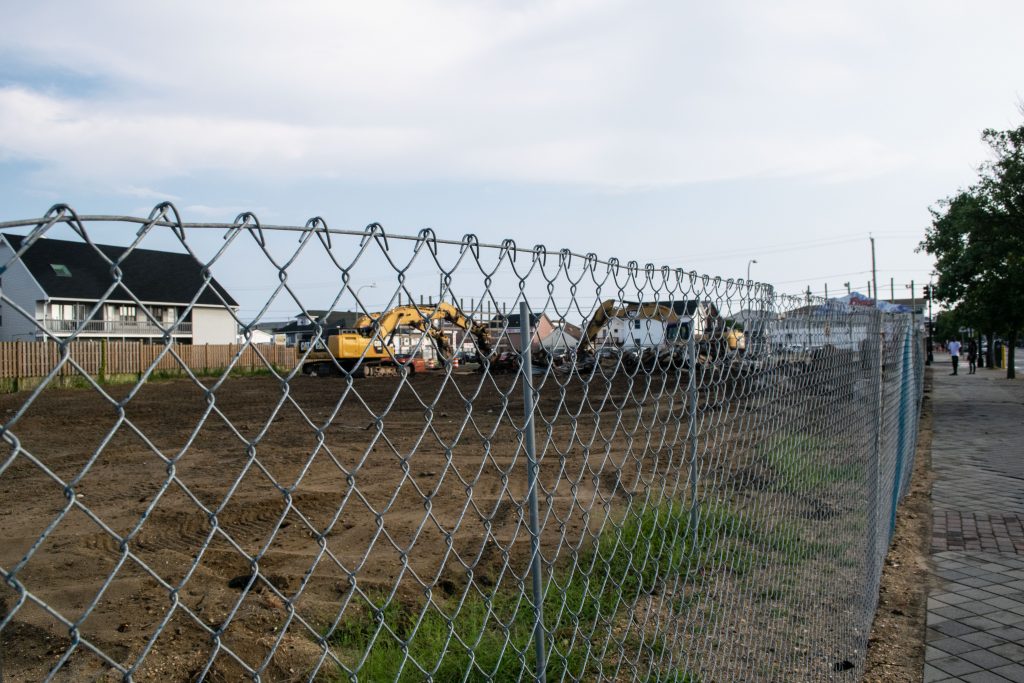 A commission of advisors to an Ocean County Superior Court judge have concluded that the property which houses the former “steel structure,” since demolished, is worth $1.9 million – or $100,000 more than the borough’s estimate.

The commission was appointed by Superior Court Judge Marlene Lynch Ford after the owner of the property, local businessman Vincent Craparotta, as well as a number of parties with smaller interests in the parcel, challenged the borough’s taking through eminent domain after more than a decade of failure on Craparotta’s part to develop the property. The hulking steel that remained when construction stopped during the 2008 recession, soon beginning to rust and creating a multi-story eyesore that drew ire from residents and officials alike. It was demolished in Aug. 2021 after the eminent domain vote.

The borough formally declared the property as being in need of redevelopment, and initially attempted to work with Craparotta to develop the site, but later turned to a public process of soliciting developers after numerous snags that continued to drag out the process of redevelopment. With no sign of solid plans for site being in the works, the borough voted to condemn the site, take it under eminent domain and sell it to a new developer with proven financial resources as required under state redevelopment laws. 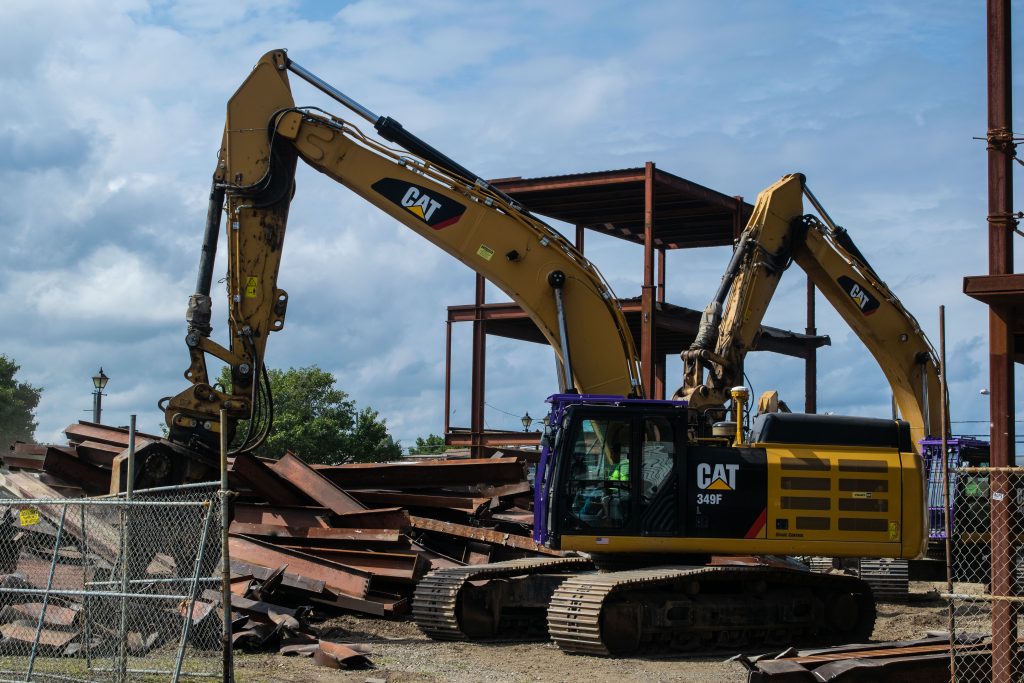 The ‘steel structure’ on the Boulevard in Seaside Heights is demolished, Aug. 16, 2021. (Photo: Daniel Nee) 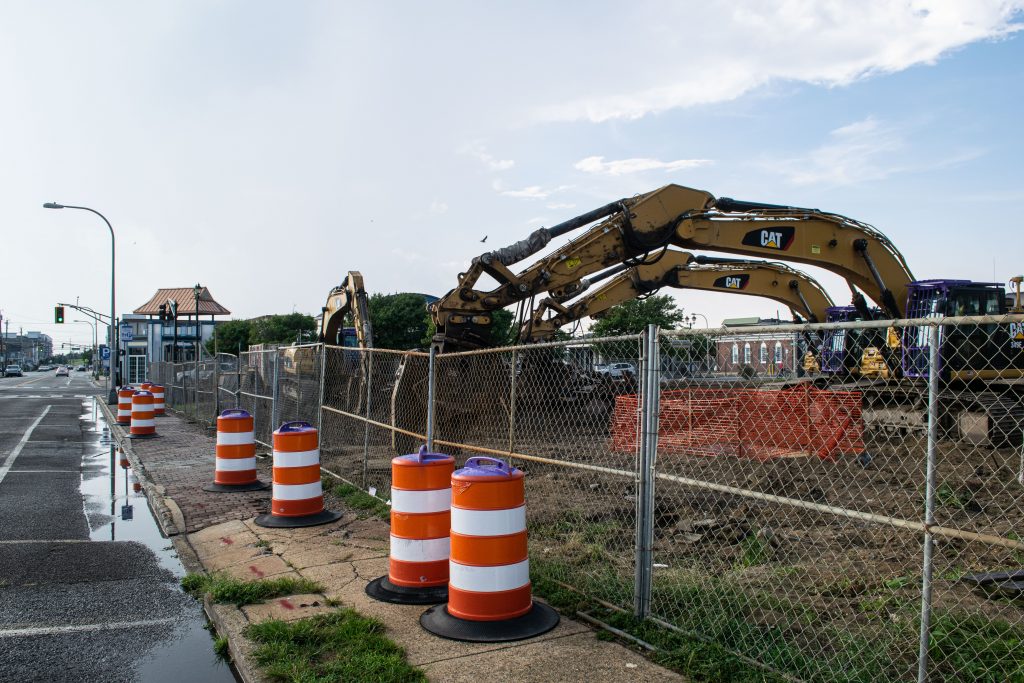 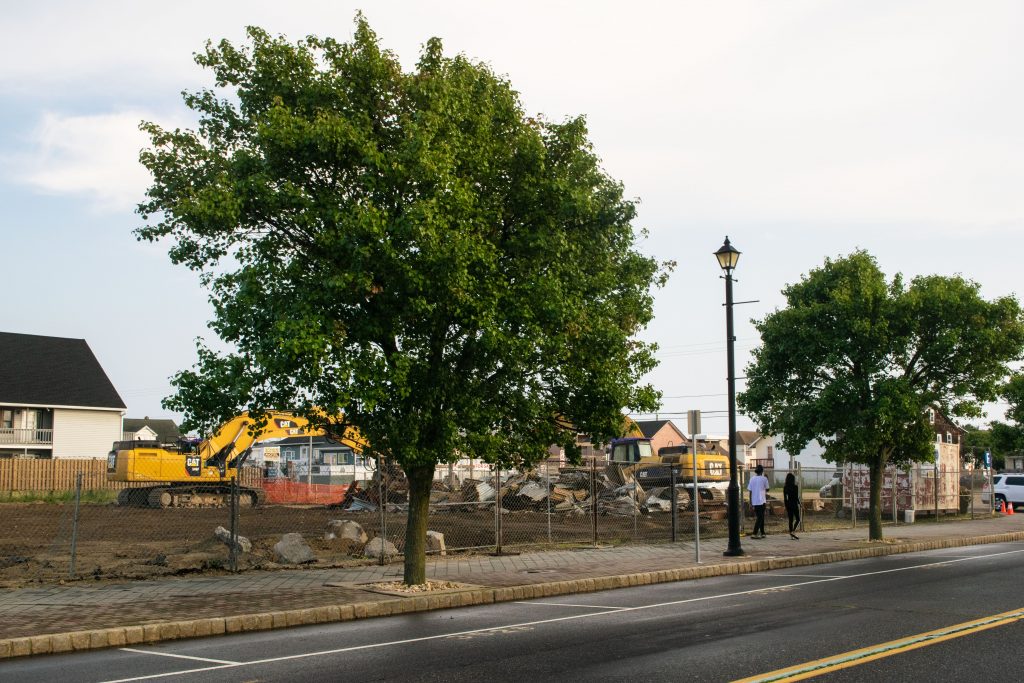 As is customary in government takings, the owners of the property challenged the action, arguing its value was more than the $1.8 million determined by an appraiser. The court appointed three individuals – two attorneys and a realtor – to form a commission to determine a final value of the site. The $1.9 million figure was submitted to the court on Tuesday.

Craparotta and his business associates no longer own the property; the court action only centers on its value. Tuesday’s ruling, however, may not settle the matter for good.

Vaz said the borough was “happy with the result, though we know it’s probably going to be appealed.”