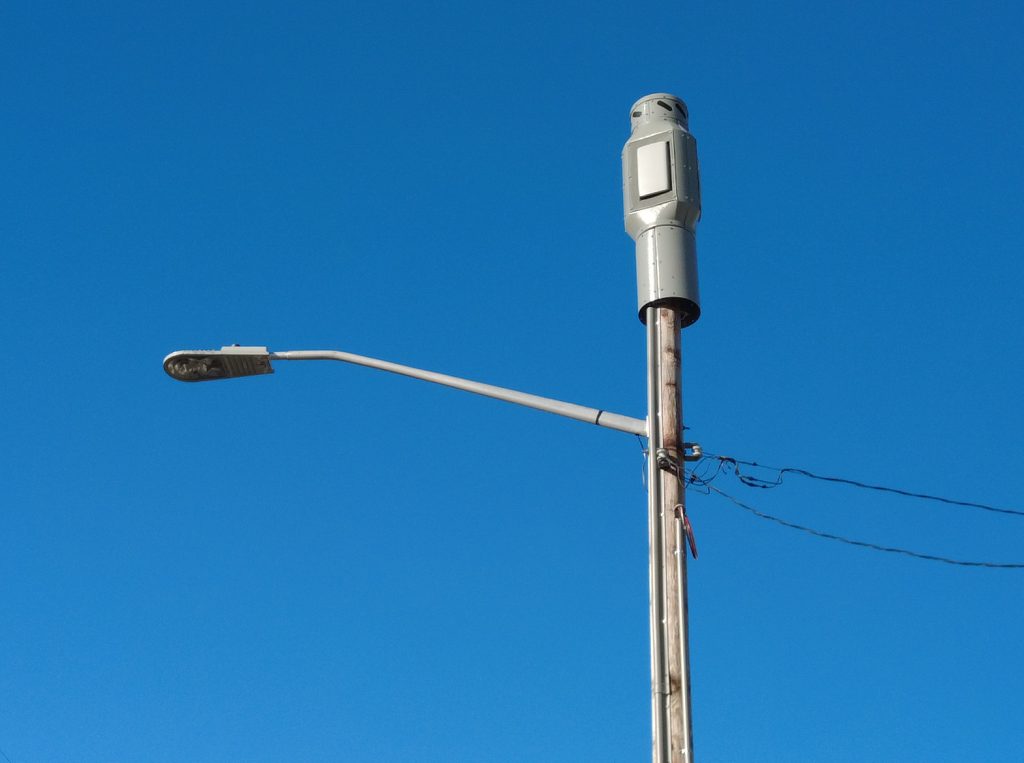 Motorists driving southbound on Route 35 in Lavallette this week may have noticed a utility pole that looks different from the others. Capped with a white dome, rough similar in appearance to a radome on the bridge of a ship, the “small cell” network of “nodes” – not “towers” – is taking shape on the island.

Verizon’s 5G signals are already activated in Seaside Heights and Seaside Park, in some areas, and Shorebeat has measured connection speeds of 1 gb/s with an iPhone 13. While the deployment of the 5G network will mean a significant boost in both speeds and network capacity on the island – a major source of frustration for visitors during the busy summer season – some residents of Lavallette questioned the safety of 5G network infrastructure, leading the borough to consider a legal challenge. Ultimately, the borough council settled on a number of concessions from Verizon. 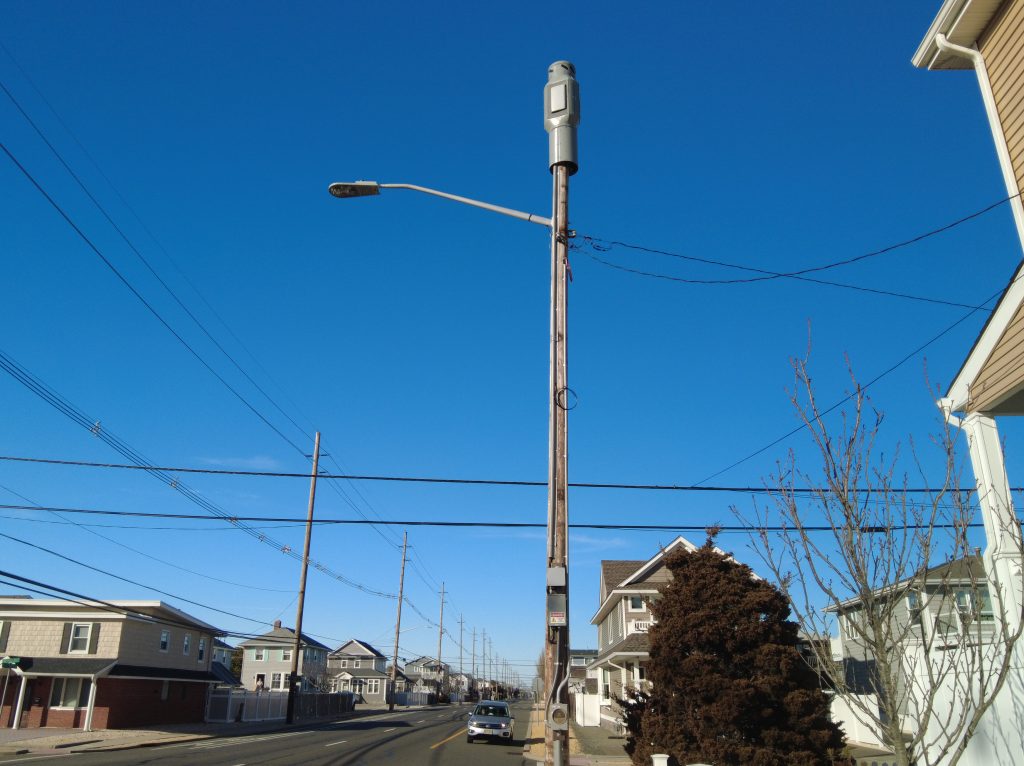 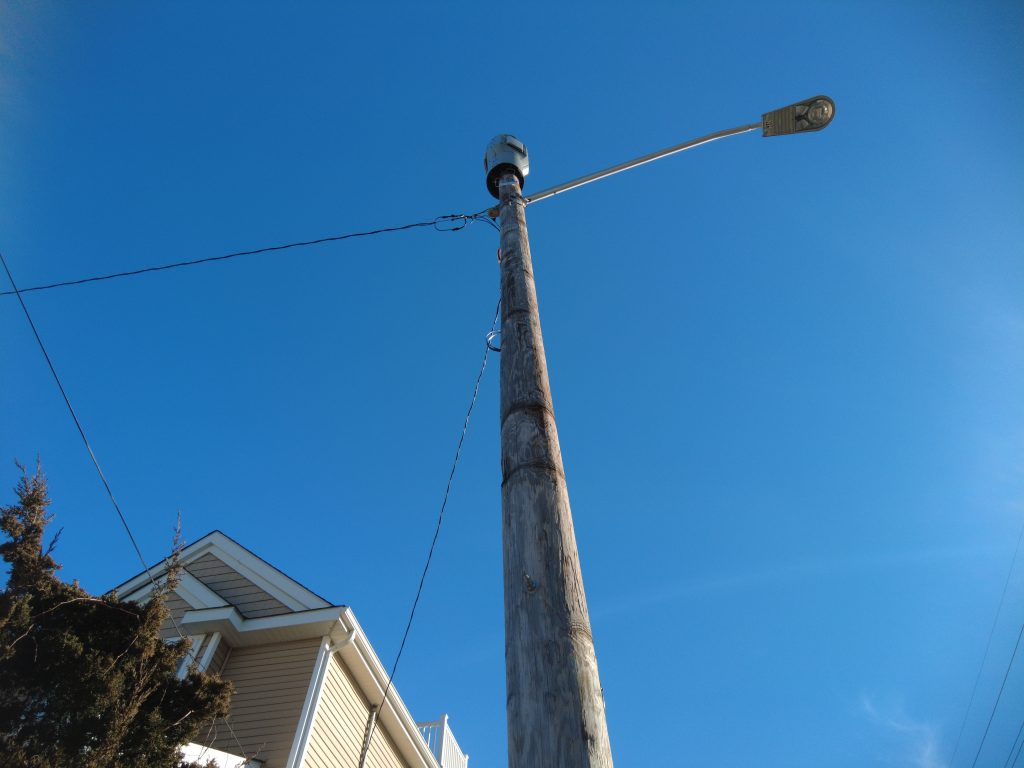 Borough Administrator Robert Brice said Verizon installed three of the five node sites that were initially approved in the first round in 2020. These are located at Route 35 North and New York Avenue, Route 35 North and Jersey City Avenue, and Route 35 South and Brown Avenue.

“Some final electrical hookup and inspection have to occur before they are operational, but that will probably be within a few weeks,” Brice said, adding that one site on Washington Avenue was installed and activated in the fall.

There are seven more nodes on the way after the first group are activated. 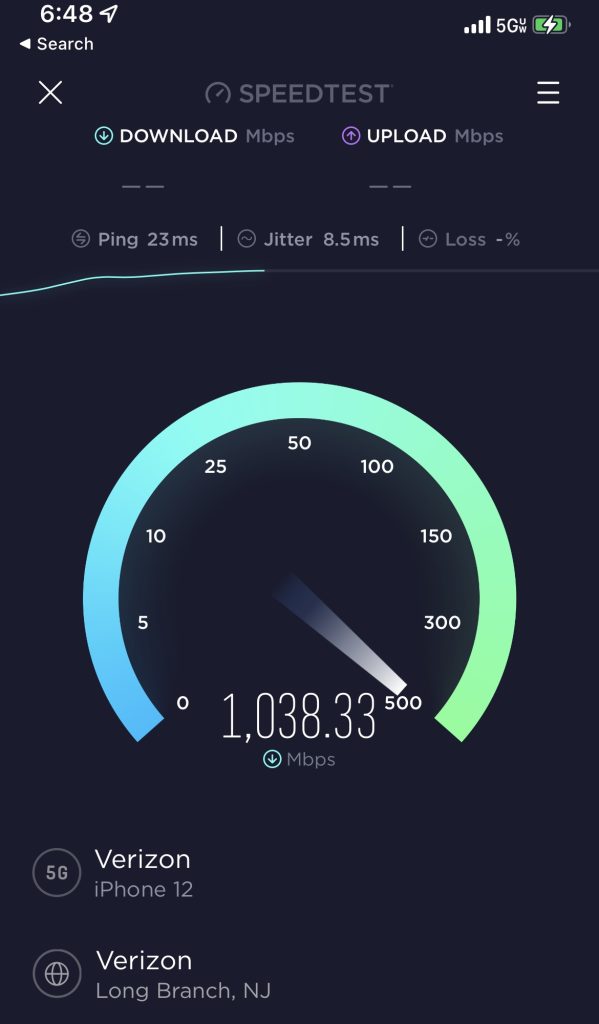 “There are no new applications, but they did pick up the construction permits for six of the seven that were approved in the second phase earlier this year,” said Brice. “We could expect those to be going up sometime in the near future as well.”

The presence of Verizon trucks in Lavallette may not necessarily be related to the 5G deployment, however. Brice said the company is also doing a good deal of fiber installation work in town that will be in support of FiOS internet service, which is planned to be offered borough-wide in the near future. Brice said Verizon has not confirmed a date on which FiOS will be available.