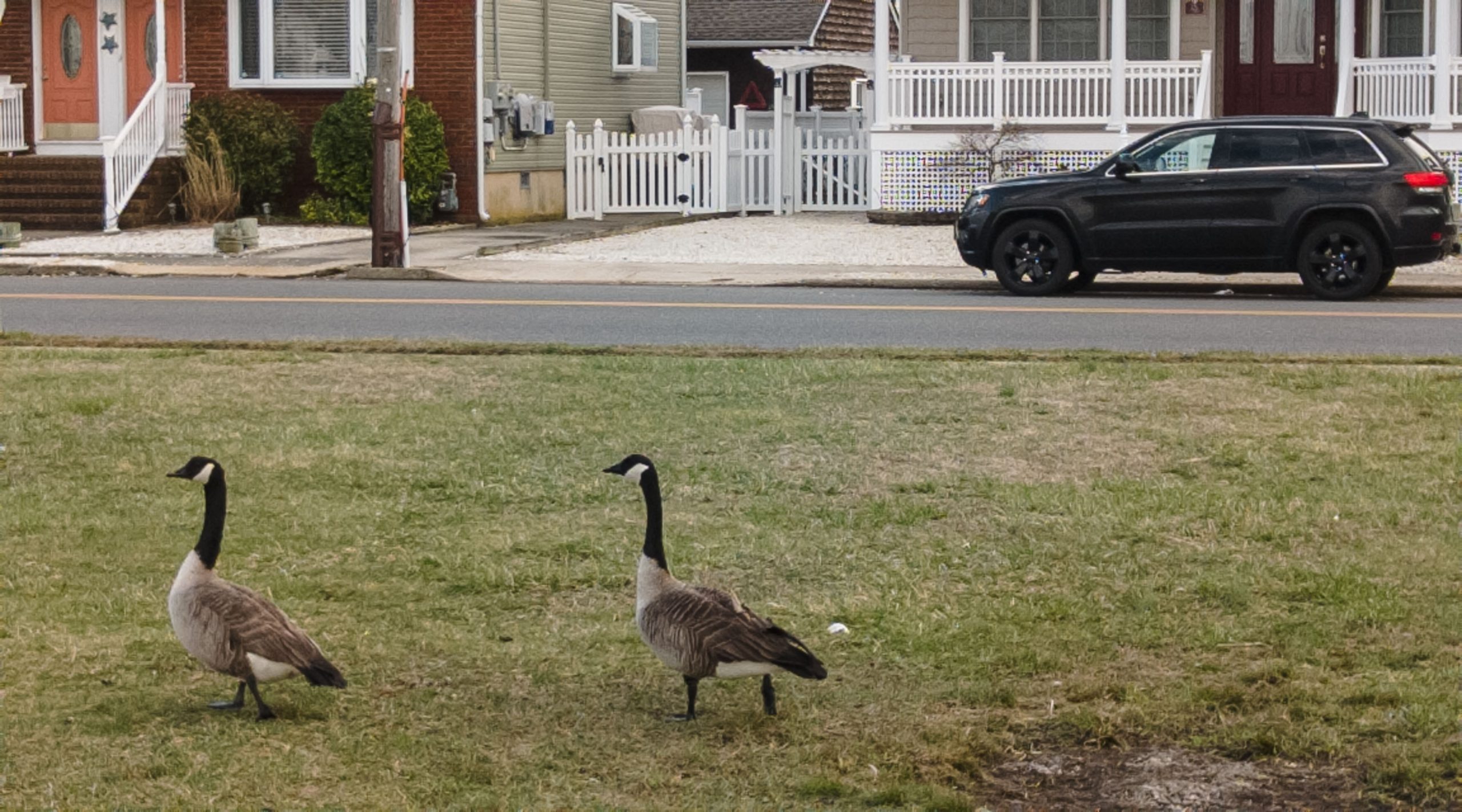 Toms River officials have extended a contract with the United States Department of Agriculture (USDA) for two more years, continuing a goose management program that seeks to keep the species out of local parks and recreational fields, as well as bay beaches.

The USDA contract provides for numerous measures to control the goose population, though the last resort – euthanizing some of the birds – was the subject of criticism by a number of animal rights activists who came to a township council meeting last week.

“The round-up by the USDA occurs during the middle of the night, at the end of June, and again in September and October,” said Nicholas Huss, a Somerset resident who is a member of the Animal Protection League, imploring the council to prevent the deaths of any birds.


The good news, however, is that no geese have had to be euthanized in at least two years in Toms River, officials said. The partnership with the USDA has been working, said Councilman Matthew Lotano, adding that complaints about goose fecal matter at parks and facilities has also dropped precipitously in recent years.

“It turns out that we seem to be doing everything correctly to deter the geese,” Lotano said, recalling a meeting where wildlife activists interacted with officials. “We do every single thing possible – we do stuff where you guys were even asking him, ‘what’s that method?’

The measures that are used in lieu of euthanizing geese include addling eggs to “creating the environment to decrease their desire to be in certain locations,” said Craig Ambrosio, the township’s chief code enforcement officer, who also handled the goose management contract.

“If everything is going correctly, why sign the contract at all?” Huss asked council members.

“The two years of not euthanizing geese is due, in no small part, to the USDA,” replied Lotano. “Their methods go well beyond things that are mentioned or implied [euthanization]. They are constantly inspecting the areas where they breed, doing things to deter the breeding, or sometimes they are re-occupying the area with non-migratory geese.” 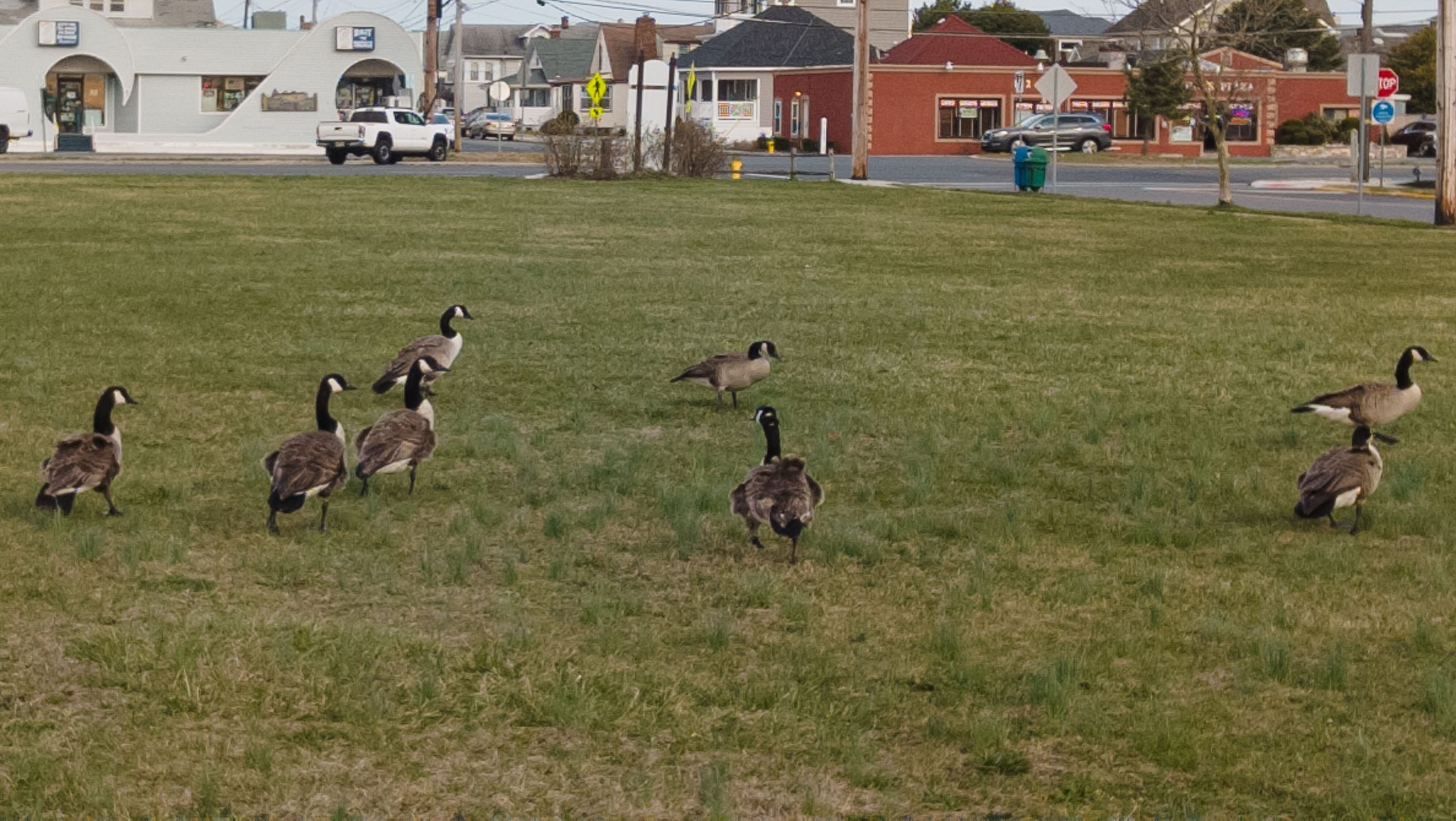 Toms River officials began their relationship with the USDA following complaints from residents for what many saw as an overpopulation of the geese. Goose droppings became a major issue at several facilities – especially Huddy Park – including the township’s large playing fields.

“I was a youth football coach for 11 seasons, and while the geese are beautiful, when they go to the bathroom all over the fields and our kids are out there playing sports and rolling around, we have to deal with the fecal matter and the bacteria, and our kids’ safety must be more important,” said resident Frank Davis. “It’s not just someone picking on a bird, it’s standing up for the community – especially the kids playing on the sports fields.”

One of the activists who came to the meeting, Janet Ratliff, also of Somerset, opined that droppings on sports fields is not the detriment it’s made out to be.

“I raised children, and it was unpleasant, but it was never a problem,” she told the council. “It was never a health issue. Is there any type of issue it creates other than being unpleasant?”

Township Engineer Robert Chankalian said bacterial infiltration into the ground, and ultimately Barnegat Bay and the Toms River, has been an issue in the past.

“We’ve actually had beach closures for waste at several of our beaches downstream of Huddy Park, specifically,” said Chankalian. “We’re trying to track all the point sources, whether it’s human or animal waste, but this is an ongoing problem all around the bay.”

The township’s current contract with the USDA was signed Jan. 13, 2022 and will last two years.