Seaside Park police have released their weekly blotter, which includes descriptions of a sampling of calls to which the department responded over the past week. In total, the department has fielded 168 calls for service so far this week.

The blotter was submitted as follows:

Drug Paraphernalia – Police were dispatched to the area of Stockton Avenue and Central for a report of a hypodermic needle on the sidewalk. Officers arrived and checked the area and were able to locate the item. The needle was placed taken by police to be put into the appropriate container for safe destruction. The area was checked, and no other contraband was located.

Alarm – Police responded to the area of 4th and Central Avenue for a burglar alarm activation. Officers arrived and checked the perimeter of the building. Officers at the scene did not observe and signs of forced entry. The doors and windows all were secure, and it was determined that the alarm had been set off in error.

Fire Alarm – Police and the Seaside Park Volunteer Fire Company responded to the area of Decatur and Central Avenue for a smoke alarm activation. Police and fire arrived and checked the residence. No visible signs of smoke were observed. The fire department checked the residence with their heat sensing equipment and did not locate any danger in the residence. After further investigation it was determined that smoke detectors clogged with dust were causing the alarms to go off. The homeowner was advised of their findings.

Motor Vehicle Accident – Police, Tri-Boro First Aid Squad, and the Seaside Park Volunteer Fire Company were dispatched to J St. and Central Avenue for a motor vehicle crash with one vehicle that was overturned. Police arrived and checked on all the individuals involved and there were no injuries reported. Officers secured the scene and blocked traffic so EMS and Fire personnel could check on the involved parties and make the vehicles safe so no fire could start. This crash is still under investigation. Both drivers were issued summonses for motor vehicle violations. 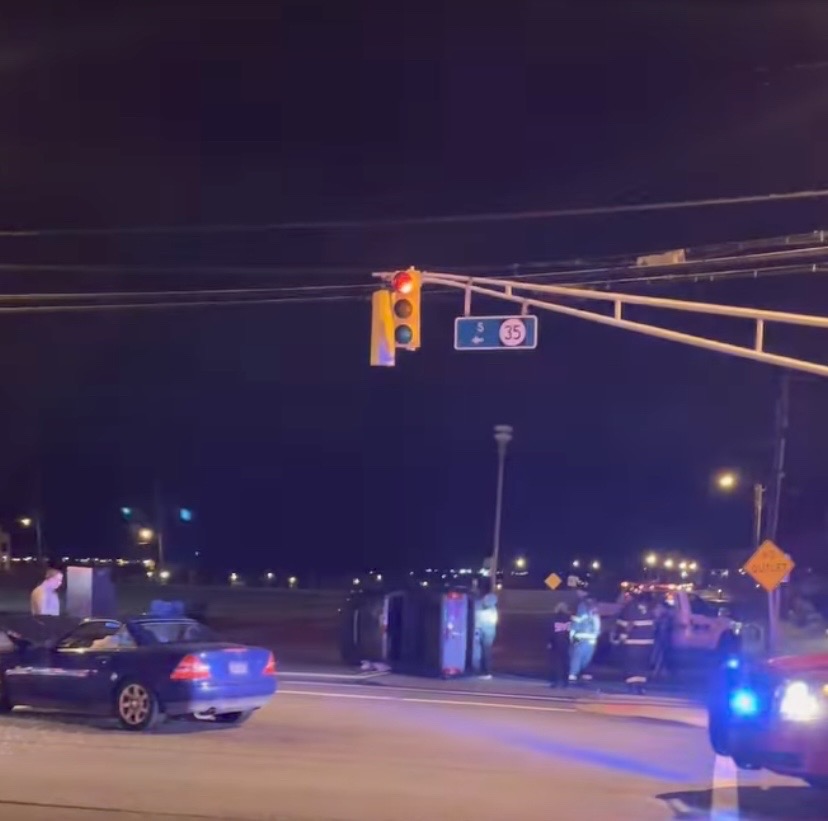 Missing Person – Police were dispatched to the area of Porter and Central Avenue for a missing 11-year-old who left without permission. Police arrived and spoke to the household member that called and gathered a physical description and the rest of the pertinent information needed to generate a report. The information was disseminated to the patrols, and the subject was located safely and returned back home and turned over to their family members.

Civil Dispute – Police responded to the area of 1st and Central to mediate a civil matter between two individuals over property that was left and not returned. Police gathered all the information needed to generate a repot. Both parties were advised of how they could proceed if they wanted to file complaints. Police were able to mediate the situation and the individuals were able to work it out.

Community Policing – While on patrol in the area of Farragut and Central Officers observed a male walking who appeared to be lost or disoriented. Police stopped to check on the subject and made sure that he was ok. The subject was fine and denied any medical or other care. The subject was lost and was given a safe ride home by police.

Agency Assist – Police were dispatched to the area of Stockton and the Boulevard to assist Seaside Heights with a suspect that had shoplifted from a business in their town and had fled on foot into our jurisdiction. Officers disseminated the description of the male subject and checked the surrounding area and were able to locate him and was apprehended without incident and turned over to Seaside Heights Police for processing.