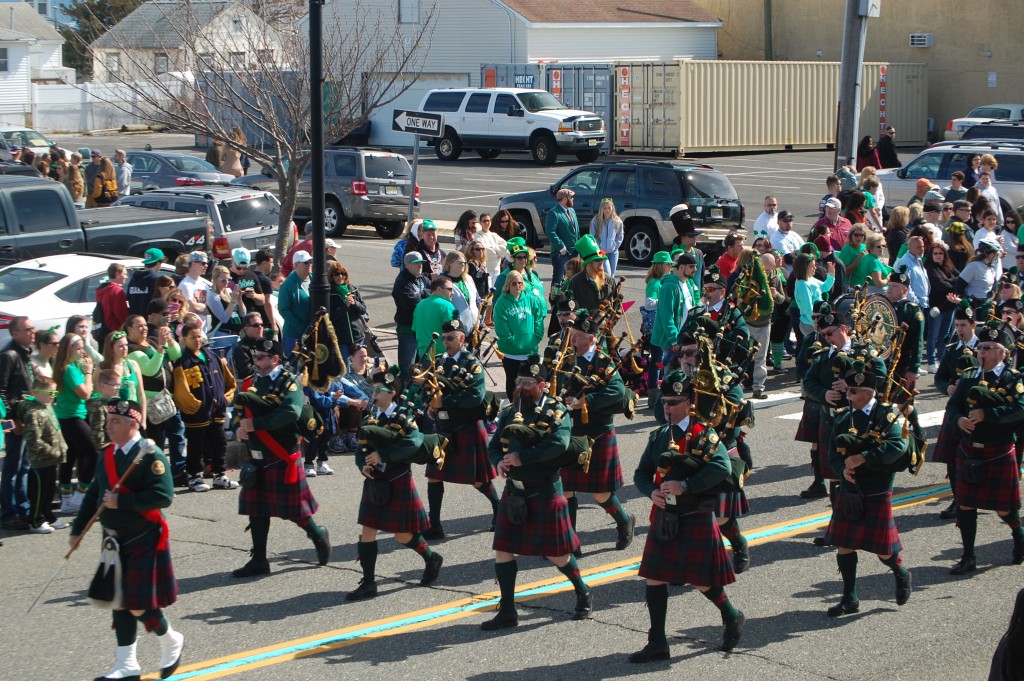 The announcement was made Wednesday afternoon, and there had been some initial confusion as to when the parade would be held as various dates were under consideration. Ultimately, the committee met Wednesday night and chose April 2 as the new date. Most bars in town, however, are still planning celebrations and specials this weekend.

A committee member who spoke with a Shorebeat editor said an outright cancellation and two dates – March 26 and April 2 – were considered. Somehow, the March date made it onto social media and some local websites before the committee met and made the final decision to hold the parade April 2. The March date would have run into numerous conflicts with participants and bands, leaving the parade at about half its normal size, while the April 2 date allows for a full parade to march up the Boulevard, the committee member said. 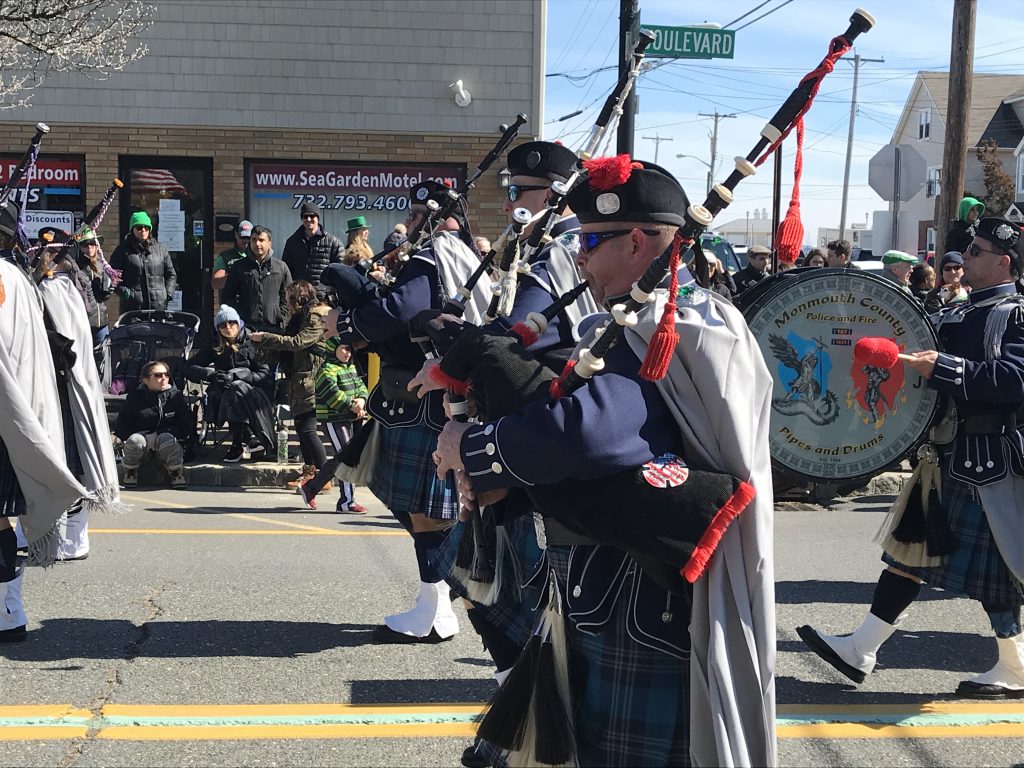 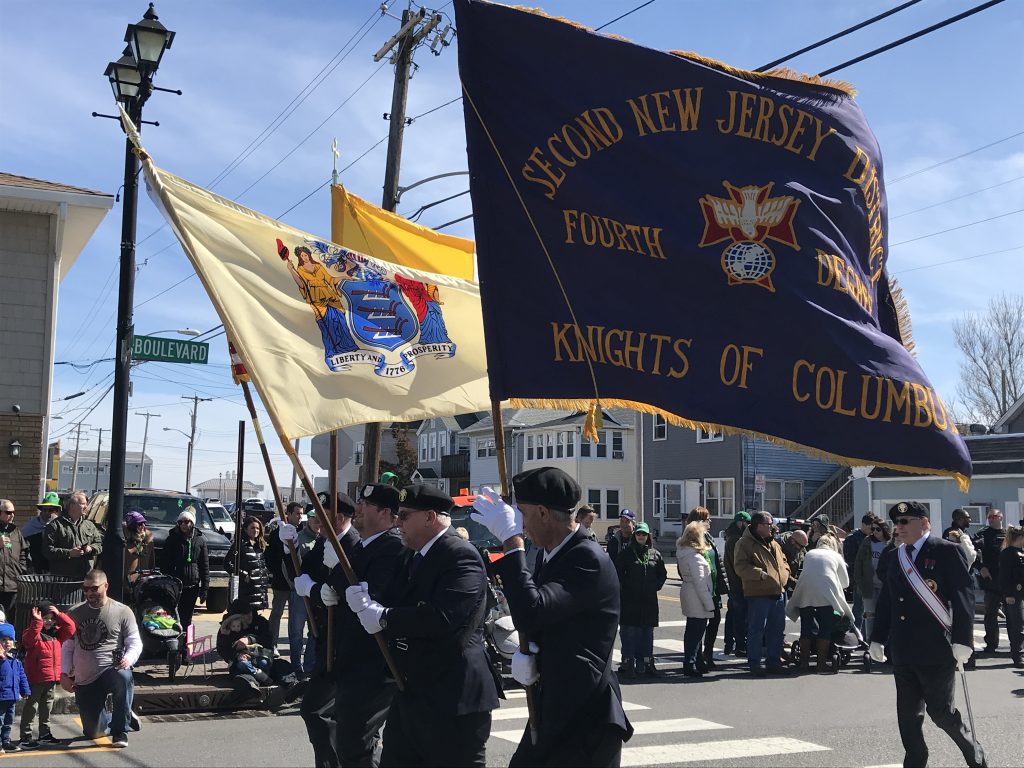 The parade will now kick off Saturday, April 2 at 12 noon, marching south-to-north from Seaside Park through Seaside Heights on the Boulevard.

As for this weekend’s forecast, the National Weather Service is forecasting steady rain on Saturday, part of a cold front that is predicted to move in overnight Friday into Saturday. Thunderstorms – some strong – are possible in the morning, especially, and minor flooding is possible. The rain will likely continue until at least 4 p.m. Saturday, with strong winds accompanying a massive drop in temperatures from a high of 52 degrees to a low of just 24 degrees after dark.