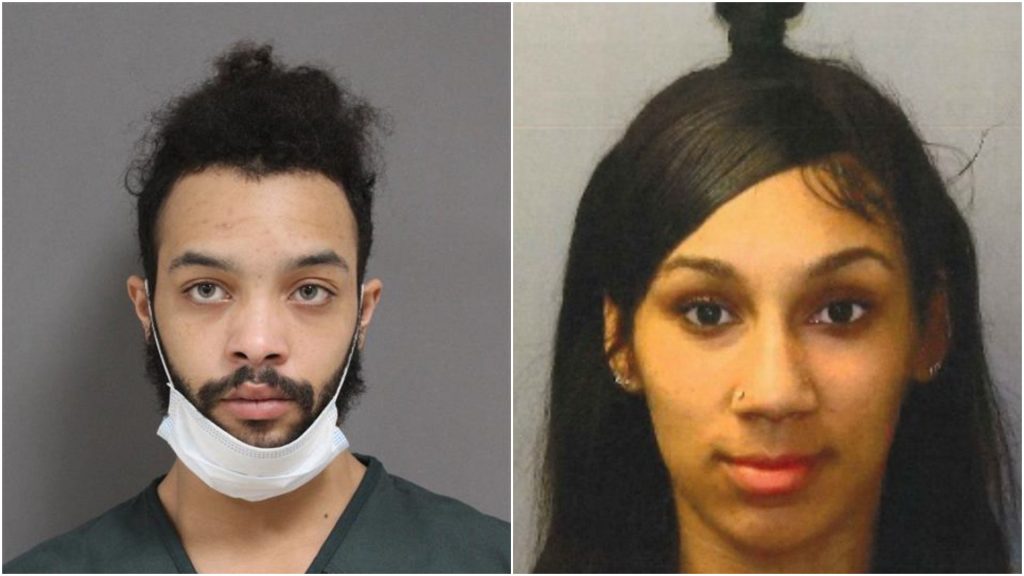 A pair of Seaside Heights residents have been charged with a number of criminal offenses following the execution of a search warrant at a borough residence, prosecutors said Tuesday.

Jimmey Bryant, Jr., 22, and Ceeyanna Pringle, 18, both of Seaside Heights, were arrested March 18 after numerous law enforcement agencies conducted a raid at their residence. As a result, authorities said in a statement, detectives seized 20 grams of cocaine powder, 20 grams of crack cocaine, a loaded 9mm semi-automatic handgun, a conductive energy device, and a digital scale. Bryant and Pringle were subsequently arrested at the residence. The address of the residence was not divulged.

According to the Ocean County Prosecutor’s Office, the search came after a two-month-long investigation identified a residence in Seaside Heights as being utilized by Bryant and Pringle “to store and distribute narcotics.”


In furtherance of the investigation, a search of a nearby residence was conducted. Detectives there seized a semi-automatic handgun with a loaded 30 round magazine, according to prosecutors. Additional charges are forthcoming as a result of the second search.