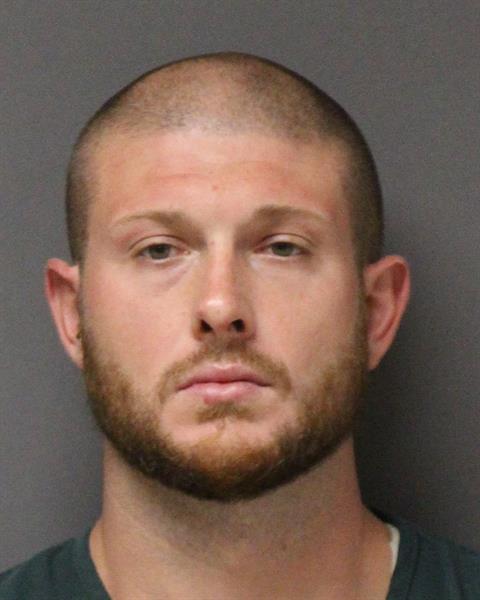 A Point Pleasant Borough man is facing up to five years behind bars after admitting to two aggravated assaults and robberies that occurred in Toms River and Lacey townships, respectively.

According to prosecutors, the April 28 incident began with a call to police reporting a fight in progress. Responding officers located a 19-year-old male victim who reported that he had been assaulted and that his backpack had been stolen. The victim was transported to Community Medical Center for treatment of his injuries. A subsequent investigation conducted by the officers identified McMenamin as the individual who attacked and robbed the victim, a statement from the Ocean County Prosecutor’s Office said. McMenamin was arrested and transported to the Ocean County Jail; he was subsequently released by the court as a consequence of New Jersey’s bail reform legislation.


On October 8, 2021, Lacey Township police officers were called to the Lacey Inn for a report of a robbery. An investigation by police revealed that McMenamin – who was a guest at the Lacey Inn – attacked and robbed a fellow occupant of the inn, the statement said. McMenamin was arrested and transported to the Ocean County Jail, where he has been lodged since his apprehension the same night.

Prosecutors will be seeking a five-year jail term in the case when McMenamin is sentenced May 6.