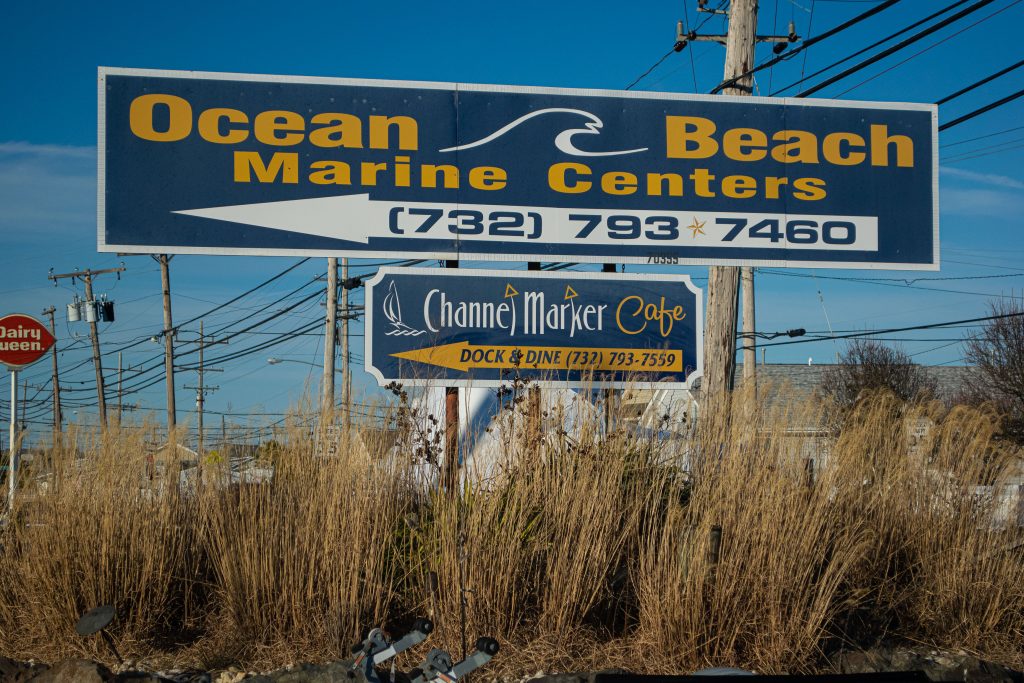 Ocean Beach Marina has filed an updated notice that signifies its intent during a proposal to consolidate a number of parcels of land that make up the business into two large lots.

The marina, located across several buildings over two blocks between Route 35 and Barnegat Bay near Kittiwake Avenue in Ocean Beach, will “continue to use both lots and buildings as a boat yard, boat sales and service, and retail sales.” The new updated notice was filed Tuesday, and the hearing, which was originally set for last month, will take place April 14.

The entire Ocean Beach facility is being offered for sale as part of a package of three marinas in Toms River, Lacey Township and Sea Isle City. The asking price is not publicly disclosed. The selling of the property, paired with the zoning board filing, led some local residents to question whether the property might be redeveloped. A previously-filed application with the township was silent on the question of usage of the property, prompting a memorandum from officials that was to be addressed at the previous meeting. But the updated filing states repeatedly that the marina’s existing use will continue. The board, in turn, would condition its approval on that stipulation. 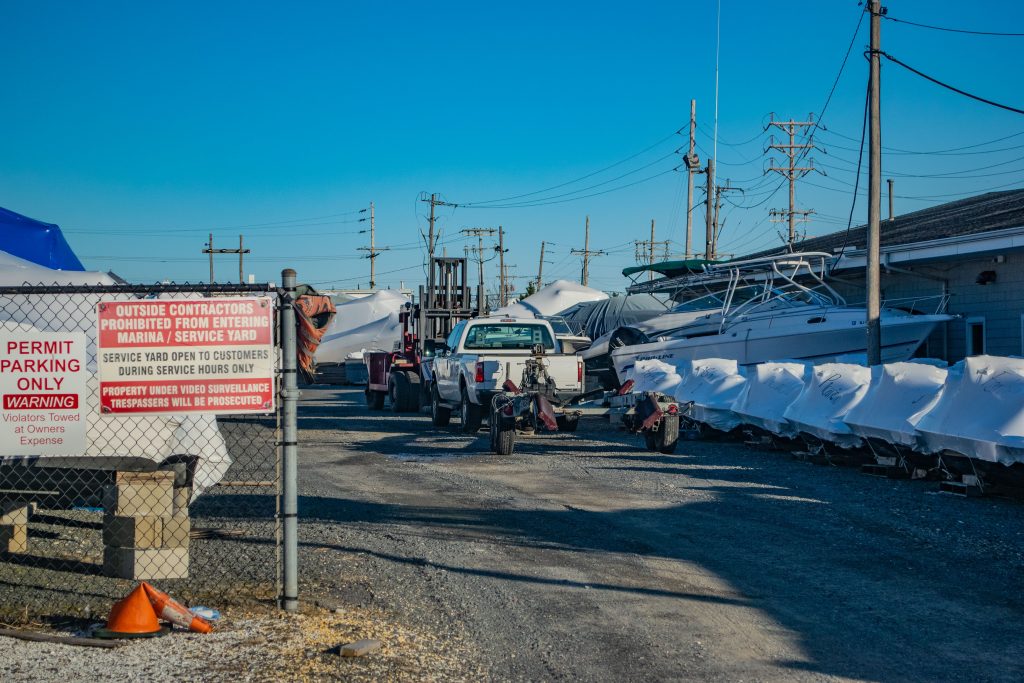 Ocean Bay Holding, LLC, the legal name of the marina owner, is seeking permission from the township to condense five lots that make up the property into two larger lots. In addition to the lot consolidation, the board must reaffirm previous variance relief granted to the marina as it currently exists, since boat yards are a conditional use in the General Business zone where the property is located. Another variance is required since, despite the overall size of the property remaining the same, any modification of the lot lines requires variance relief to be reissued.

In essence, the hearing is caused largely by a technicality: a use variance is required in order for the marina to continue its current use once the five lots are condensed into two lots. Under state land use law, any division of a property on which a non-conforming use is present is considered an expansion of that use – even, indeed, when the number of lots are being reduced rather than expanded.

“The applicant … asks for a use variance to continue using both lots as a boat yard and boat sales and service, which may be considered the expansion of a non-conforming use,” the application goes on to say.

The application will be heard at the April 14 meeting of the Zoning Board of Adjustment, which will be held at 6:30 p.m. in the township municipal complex.