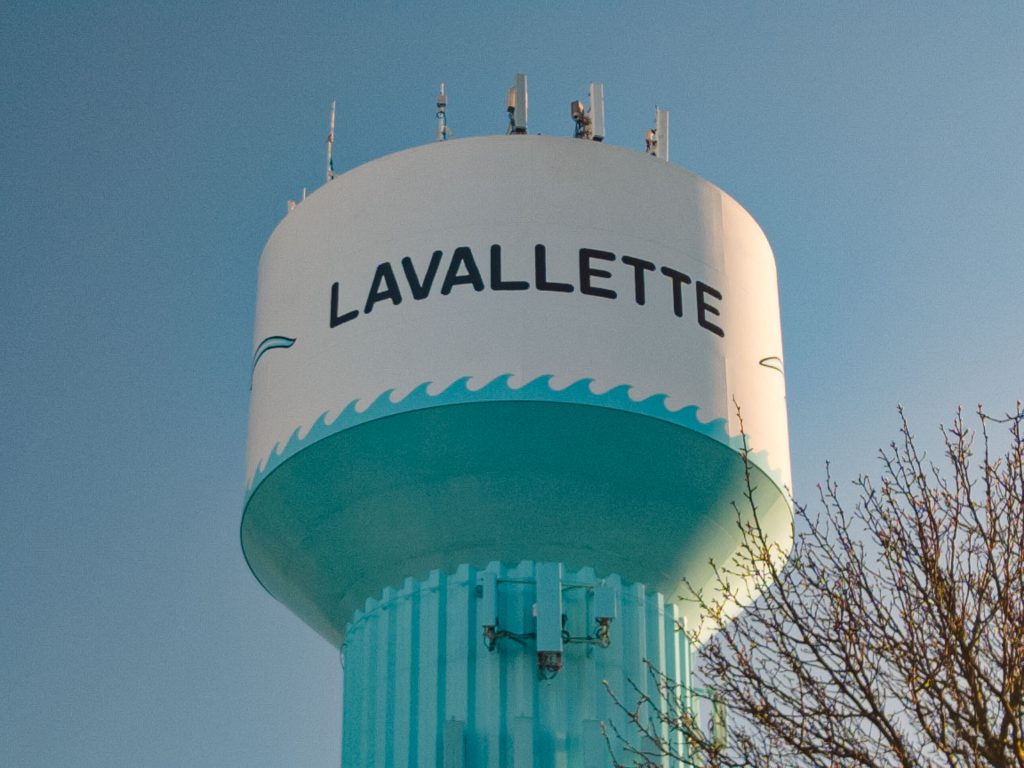 Lavallette officials are considering options in response to concerns over short-term seasonal rentals as well as construction noise on summer weekends.

Rental Regulations (And Why They’re Being Brought Up Now)

Officials in towns up and down the Jersey Shore have voiced concerns as of late regarding skyrocketing real estate prices, leading investors to buy homes that are heavily-mortgaged, then rent them out using online services such as Airbnb and VRBO. In other parts of the country, particularly in Florida, this has led to the degradation of business districts as they are sacrificed for more residential development, and a loss of year-round residents as fewer people have the financial means to remain in their hometown. Over the long term, depopulation could have an effect the viability of a town’s school district, affecting its tax status, and overall community character.


Then, of more immediate impact, are homes owned by absentee landlords who are unconcerned over renting out their properties as “party houses” for weekend bashes.

Lavallette’s Ordinance Committee, led by Councilwoman Joanne Filippone, is recommending the borough council implement a number of regulations that will govern rental properties during the high season – whether they are rented by a private owner, a digital broker or a traditional real estate agent. The committee’s proposal calls for a minimum seven-day rental period between May 15 and Sept. 15 each year.

“Our other recommendation is that rental properties in town – all rental properties – should be registered with the town,” said Filippone. “It would be a one-time registration – not every year, once – and you’d provide proof of insurance.”

“The registration process, strictly that process, is a step in the right direction,” agreed Mark Speaker of the Lavallette Business Association, telling members of the governing body that most of the local realtors he’s spoken with are supportive. “It’s not cumbersome, and most people seem to think that aspect is a good idea.”

The registration regime would allow the municipality to better police ordinances regarding rentals, and leave open the option of penalizing offenders.

“If they’re registered, we’ll know where they are, and it will be helpful for the police to know that if they’re going somewhere, they might not be meeting the owner of the property,” Filippone said.

Construction Noise May Be Limited

The same committee, in response to complaints from residents, has recommended regulations on construction noise on weekends. Under the proposal, the limitations would be in place from May 15 to Sept. 15, likewise to the rental restrictions.

The two construction practices identified as the most noise-producing, pile driving and demolition, would be banned on Saturdays and Sundays during the summer season, and all noise-making construction equipment would be prohibited from being used on Sundays.

The ordinance is intended to target only commercial construction projects rather than simple home repairs and maintenance, officials said.

“The intent of the committee wasn’t to stop a property owner from doing basic, simple repairs,” said Filippone. “Now, if the property owner is a contractor, brings his workmen in and starts making noise with equipment, it could be a different story. I would say to let’s start with commercial construction and see if that takes care of it.”

“If I want to nail up a board on my fence, is that considered construction?” he asked, rhetorically, highlighting an open question.

“A lot of the contractors use generators,” said Councilman David Finter. “It’s really the noise that’s the issue.”

Filippone said the ordinance would most likely cover commercial construction work in town, however the council – and public – will revisit the debate once a draft ordinance is written and can be introduced.

Regarding both sets of regulations: “None of this has been voted on yet,” Filippone said.