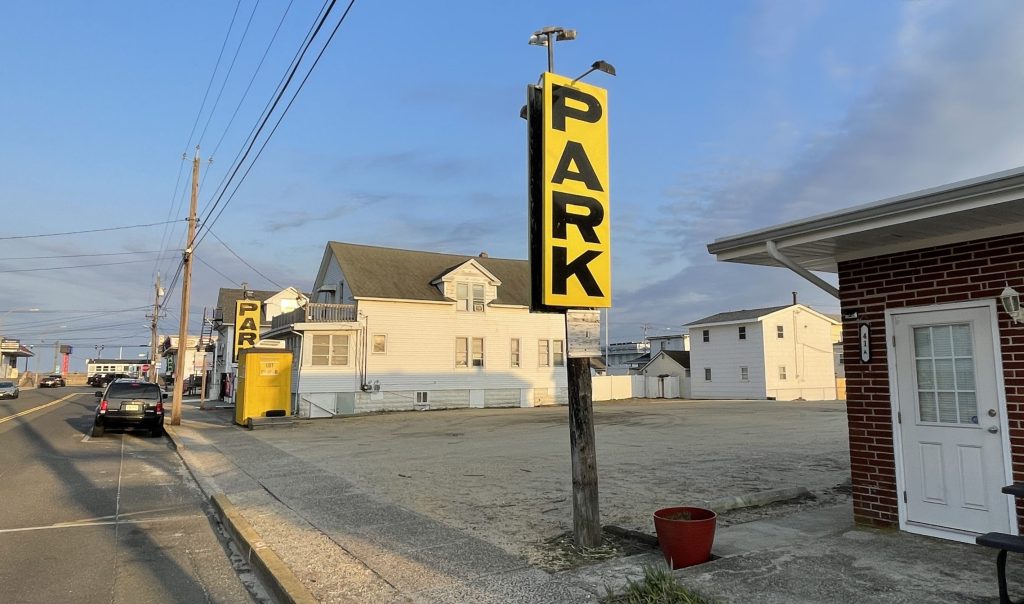 The Seaside Heights planning board on Wednesday night approved an application by a developer proposing to construct a four-story residential complex on the site of an existing parking lot.

The property is located at 33 Hamilton Avenue, and is currently vacant.

“It seems to have always been vacant or a parking lot,” said project engineer Matthew Wilder, explaining that he sought historic aerials of the area. “I went back as far as 1931 and it has always been a vacant parcel.”


As wide-scale redevelopment projects are getting underway in Seaside Heights, the applicant, Mila Homes, will have a chance to convert the dirt-and-gravel lot into seven residences. The building will stand 40-feet tall, and its first floor will be a partially-enclosed parking area. The building will utilize the existing parking lot’s 22-foot driveway so vehicles can move in and out simultaneously. The developer agreed to number the spaces – two for each unit – to prevent issues with members of the public parking illegally. 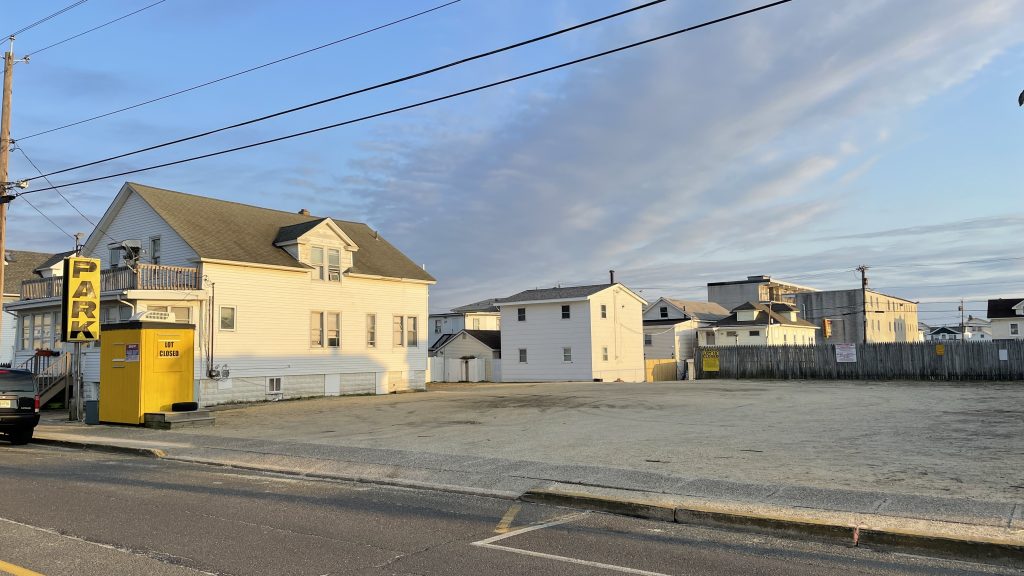 The 80-by-100 foot lot will support the new building, which was designed by MODE Architects, of Asbury Park, which has worked on a number of high-profile projects statewide in recent years, including the Beach Club complex being built at the south end of the boardwalk.

There will be “coastal stone colors, composite cedar shakes and a modern composite wood element on the exterior,” said Jason Hanrahan, architect and owner of MODE. “We’re going to have a lot of white Azek accents, and have a modern feel with a black railing on the roof and exposed balconies.”

The building will have a lobby entrance at its front facade, and entry and exit will both occur on Hamilton Avenue, a two-way county street.

“The sizes of these units are fairly spacious, they are not cramped,” said Hanrahan. “We’re not trying to squeeze anything in here.”