There Are No Bike Lanes in Seaside Heights, And Officials Would Like to Build Some 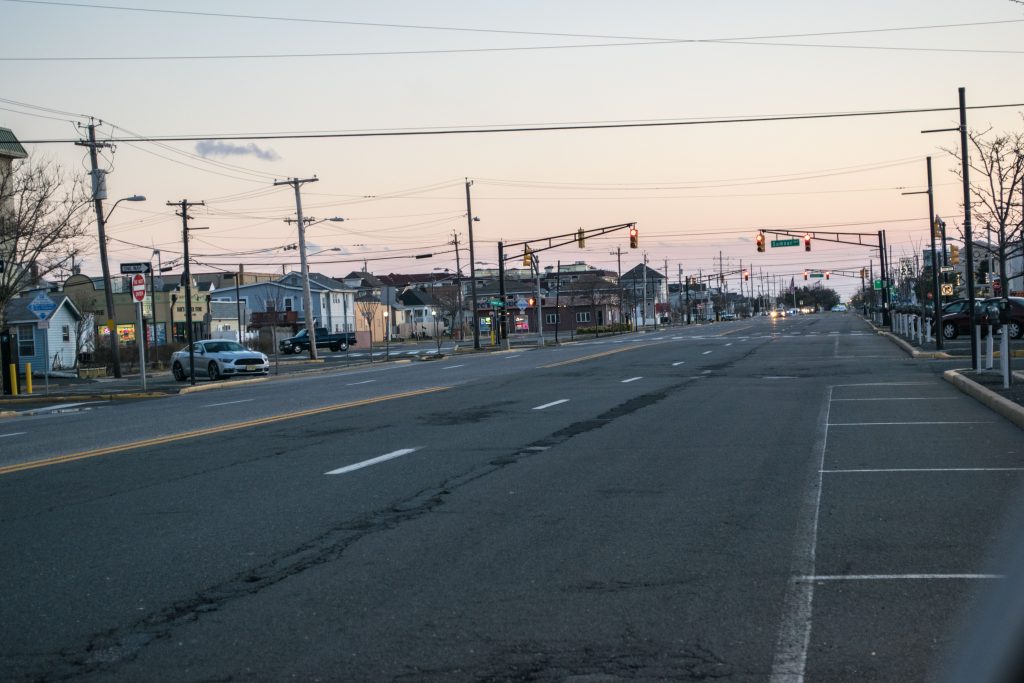 As redevelopment projects move along rapidly across the prime corridors of Seaside Heights, borough officials have forgotten about the neither the amenities nor aesthetics, and their importance in creating a cohesive community. After being turned down for state grant funding two years to design a project that would beautify Central Avenue and add bicycle lanes to the four-lane roadway, officials have upped their push to receive the next round of funding.

The Ocean County Commissioners this week are expected to vote in favor of authorizing the county engineer to issue a letter of support for the borough’s application for technical assistance in preparing for a project under New Jersey’s Sustainable Communities grant program. While the beautification of the Central Avenue streetscape is a major part of the borough’s plans, a prime focal point is the ability to create bike lanes in town, which would essentially fill the final gap in bicycle transportation up and down the island.

The reason for the lack of bike lanes in Seaside Heights goes back decades.


“Many years ago we applied for grant, probably 30 years ago, and we actually got it,” recalled Mayor Anthony Vaz. “But to continue it, we had to go all the way to Berkeley Township, and all those years ago they weren’t crazy about the idea. So it didn’t go anywhere.”

“When you leave Seaside Park, the bike path ends until you land in Ortley,” said Borough Administrator Christopher Vaz, who is leading the effort to obtain the state funds. “And of course it’s the same going the other direction, and it’s something we’ve wanted to do for some time.”

The newest effort on the part of the borough is to obtain funds for planning step – a technical assistance grant that studies how the project should be effectuated and the resources it will require. Then, once the technical aspects have been completed, the borough should have a better shot at scoring the grant funding.

“We researched the municipalities that have gotten this grant, and we found that most of the towns that had been successful went through a technical assistance program,” Vaz said.

Based on the last application, the projects is envisioned to ultimately entail:

In addition to the bike lanes, the Sustainable Communities grant from the state would also fund aesthetic upgrades such as decorative sidewalk edging, street lights, benches and a more uniform look to the wide thoroughfare. Nearby, Ortley Beach was selected for state funding for its streetscape program, which will focus on the Route 35 North business district.