The Seaside Heights Sky Ride’s Lease Is Expiring: Here’s How The Famous Ride is Managed 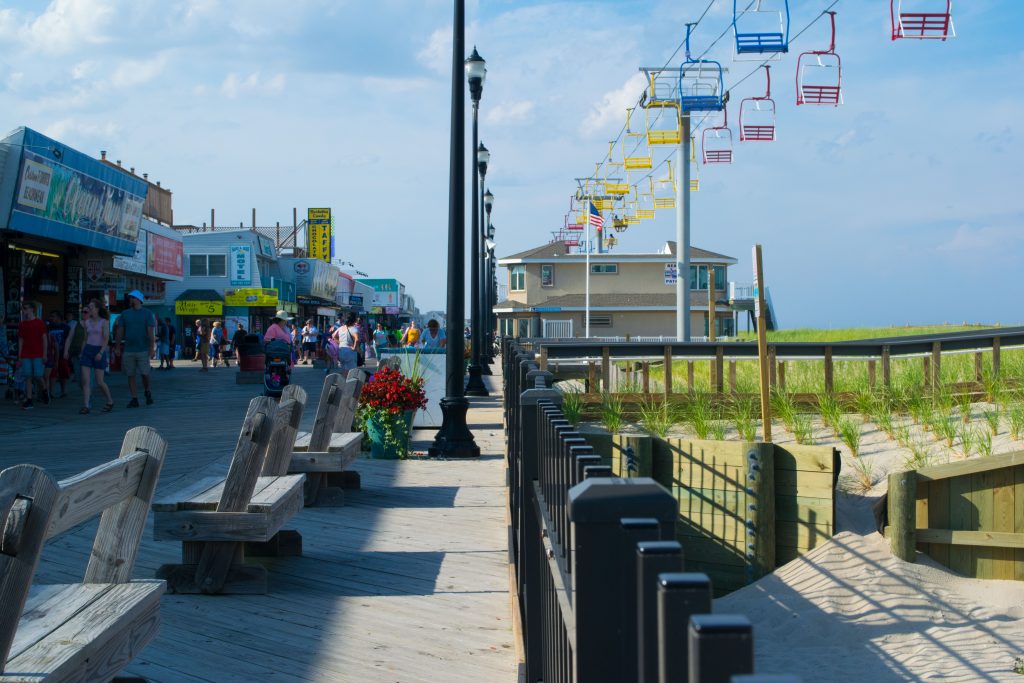 Seaside Heights’ Sky Ride cable car attraction along its boardwalk has been a staple for generations. But few people know how things work behind the scenes before visitors can take in views of the ocean and salty breezes.

As it turns out, the Sky Ride itself – the physical cars, cables and pulleys – are owned by Casino Pier, a private company. But the land on which the Sky Ride is located – where its support towers are located – is owned by the borough of Seaside Heights. For as long as the ride has been in existence, it has operated on public property, necessitating the owner to pay a fee. 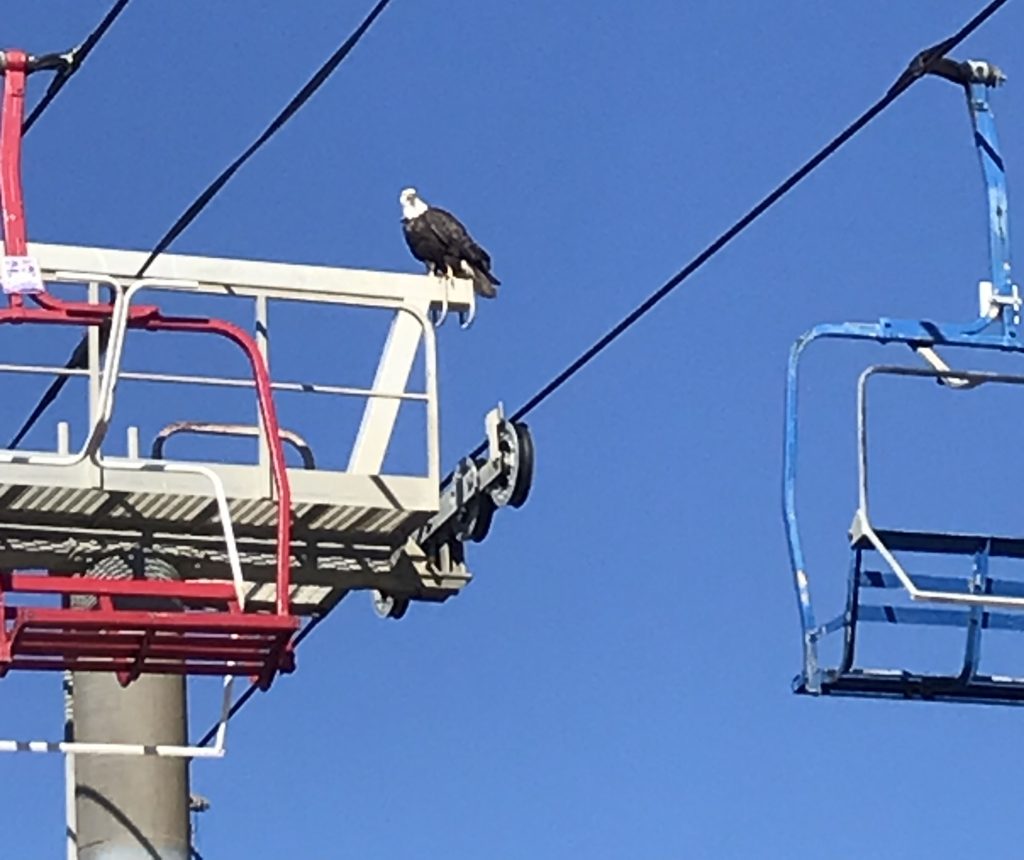 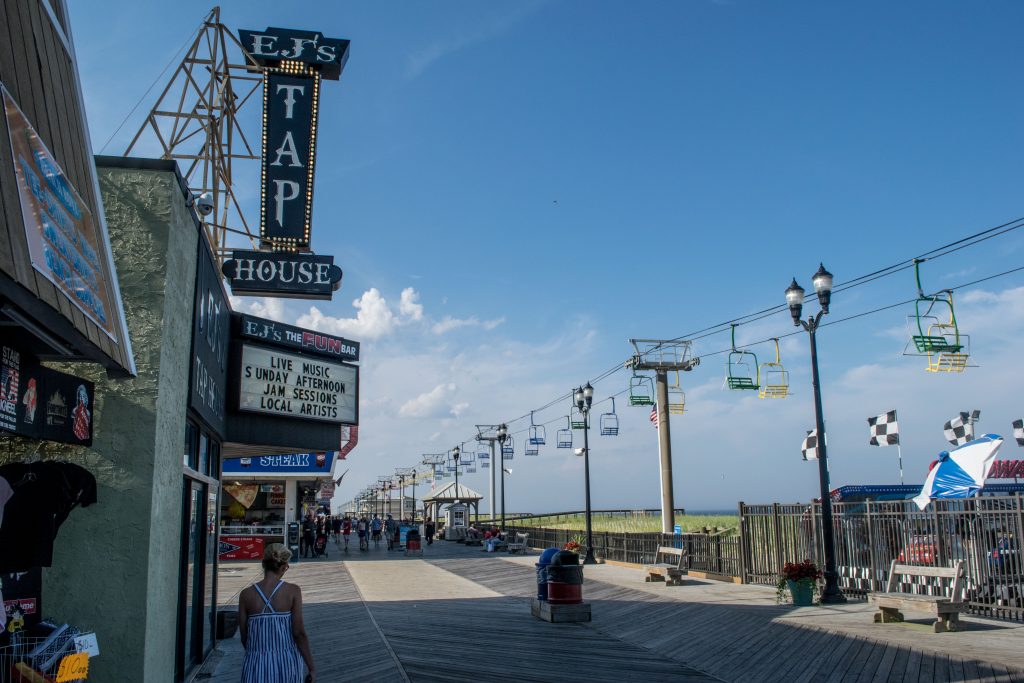 The latest lease, in place since 2012, will expire in April, and officials voted Wednesday to solicit bids for a new lease. In practice, it is unlikely that any entity besides Casino Pier would have an interest in the thin swath of sand – and, as mentioned, the company already owns the significant infrastructure in place to support the ride. But a bidding process must be completed under the law.

Under the terms of the soon-to-be expired lease, Casino Pier paid the borough $487,500 over the course of 10 years.

“They were paying in installments – for 2021, the lease payments were $16,667, paid three times,” said Borough Administrator Christopher Vaz.