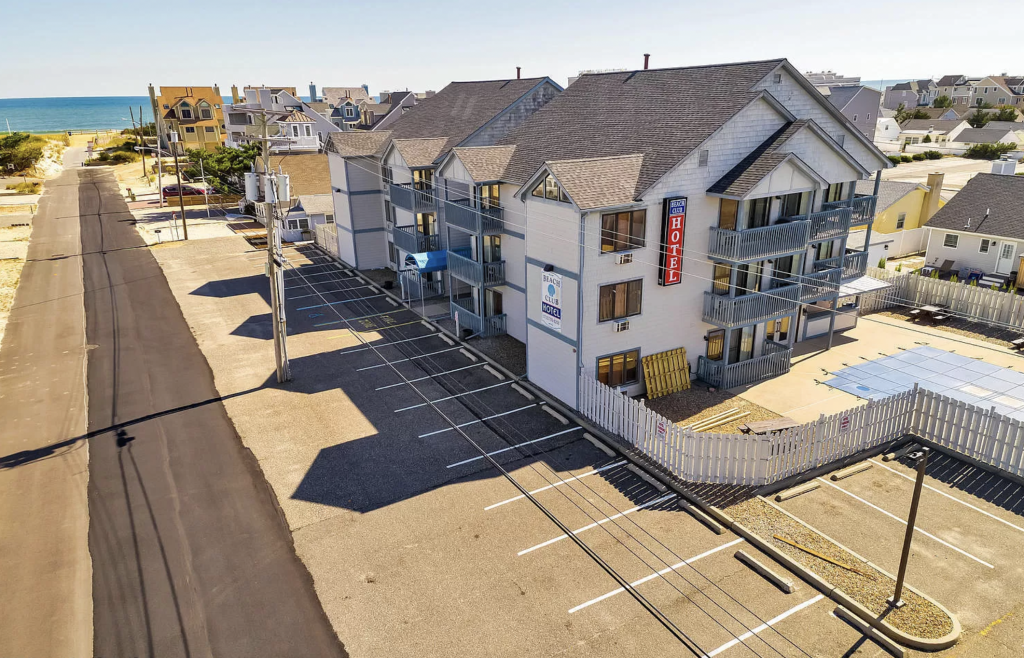 One of the island’s southermost motels may succumb to the same fate as many of its contemporaries, with the Berkeley Township zoning board’s approval of a proposal to demolish the building and create seven single-family homes.

The Beach Club Hotel, which featured 24 rooms on a half-acre parcel with 200-feet of street frontage, was described by a real estate listing as perhaps being “the last of this size with this location.” It is located at 33 Twentieth Avenue, South Seaside Park. The aforementioned real estate listing has since been removed, and no sale of the property has been recorded since 2018, though its listed price was $2,795,000 before it was taken off the market. 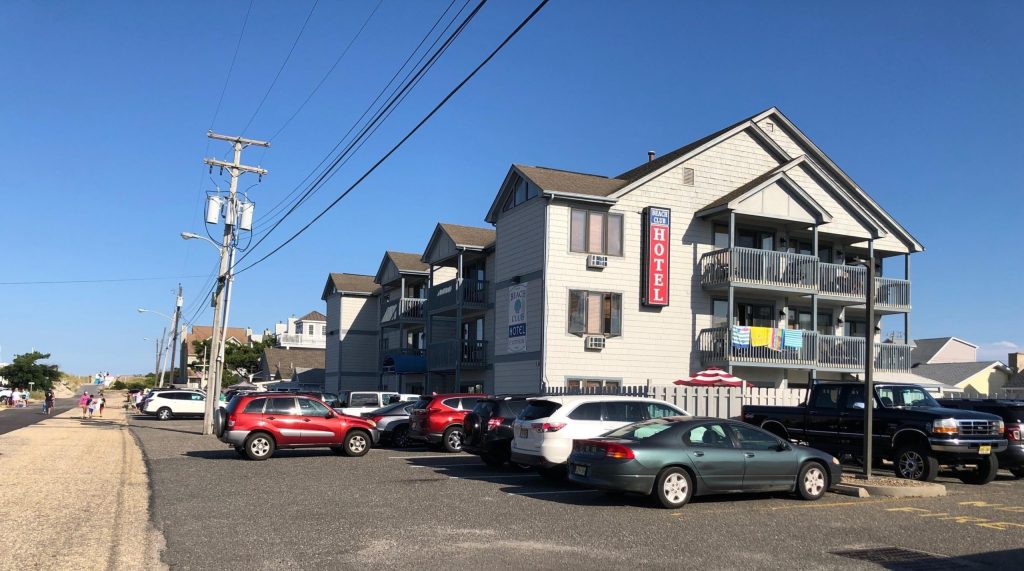 In January, however, the township’s zoning board granted approval for the current owner, Atlantic Blue Properties, to subdivide the property in seven lots on which single-family homes would be constructed. This required a density variance since the property is located within the Resort Commercial zoning district. There were also several more minor variances approved for lot area, lot frontage and combined side yard setback for all seven lots due to their size and shape.

Atlantic Blue had initially sought to subdivide the parcel into eight lots, however the board ultimately allowed seven.

The timeline – and status – of the project is unknown. The business was closed when a reporter visited and no representatives were able to be reached via phone. The real estate listing for the property was removed Feb. 5, 2022.