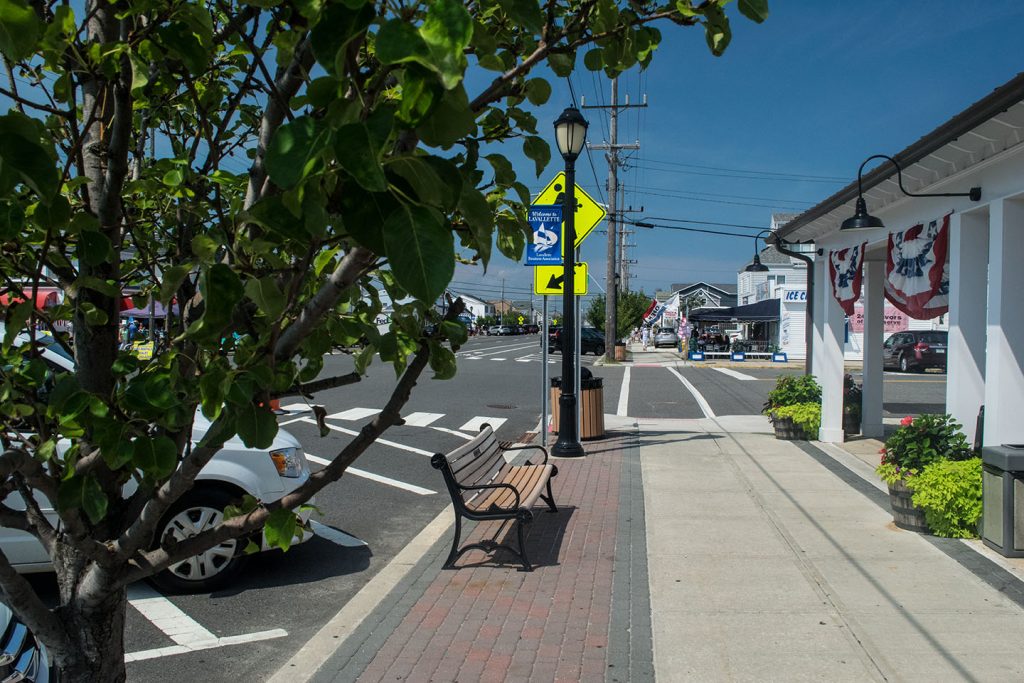 Among numerous policy goals Lavallette officials are seeking to tackle this year is summer parking.

The borough council will begin looking at ways to improve both parking, safety and better enjoyment of the town during the busy summer months, but stopped short of endorsing a ban or further limitations on construction during the summer – a practice that has become popular in resort communities nationwide. Councilwoman Joanne Filippone said she has gotten requests for such a seasonal halt to construction projects, but believes the issue is largely driven by parking rather than the oft-suspected noise of hammers and power tools.

” I know from West Point Island that if you park on the north side, south side, east side and west side of the same house, there isn’t enough room for cars to move in both directions,” Filippone said.


But there is no easy solution.

“All of our problems having to do with parking are problems, period,” Filippone said. “And the problem is that there’s no solution that doesn’t create a different problem.”

There has been some talk of eliminating private, permitted parking on public streets, however the idea does not seem to have popular support. Filippone said the borough’s ordinance committee, made up of both elected officials, employees and residents, will consider ideas to help alleviate parking woes during future summer seasons and improve the flow of traffic – and thus safety – on residential side streets.

“If you want to solve the parking problem, I can come up with a solution, but it causes another problem,” she reiterated. “We have to look at whether there is anything that can be done that doesn’t cause an even bigger problem in the long run. We’re really going to look into it. There are some great people on the committee.”