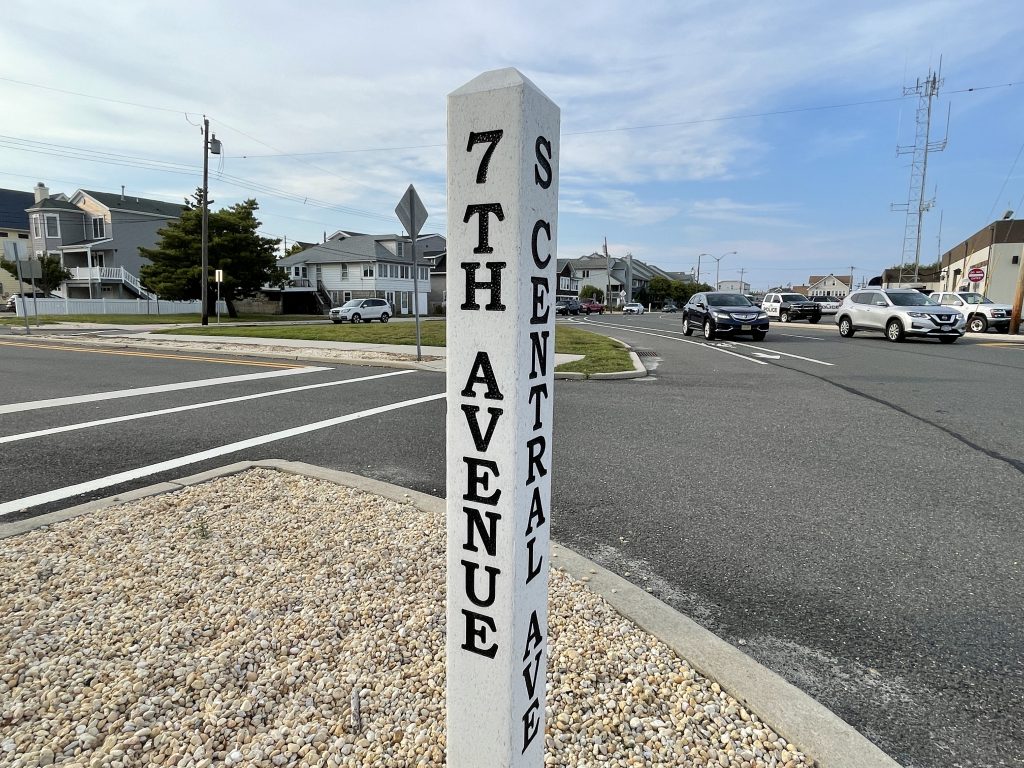 Along with beautiful beaches and views of the Barnegat Bay, an oft-cited perk to living in Seaside Park is the town’s wide streets. This extends to the main thoroughfare, Central Avenue, which is part of the Route 35 highway system.

The four-lane roadway is separated by a wide median, but in recent years the plantings that were included as part of the highway’s rebuilding project following Superstorm Sandy have withered, leaving what many have described as a gloomy appearance to the main artery through town. That may soon change, thanks to a volunteer committee of residents with a bit of professional help to ensure the project can come to fruition. 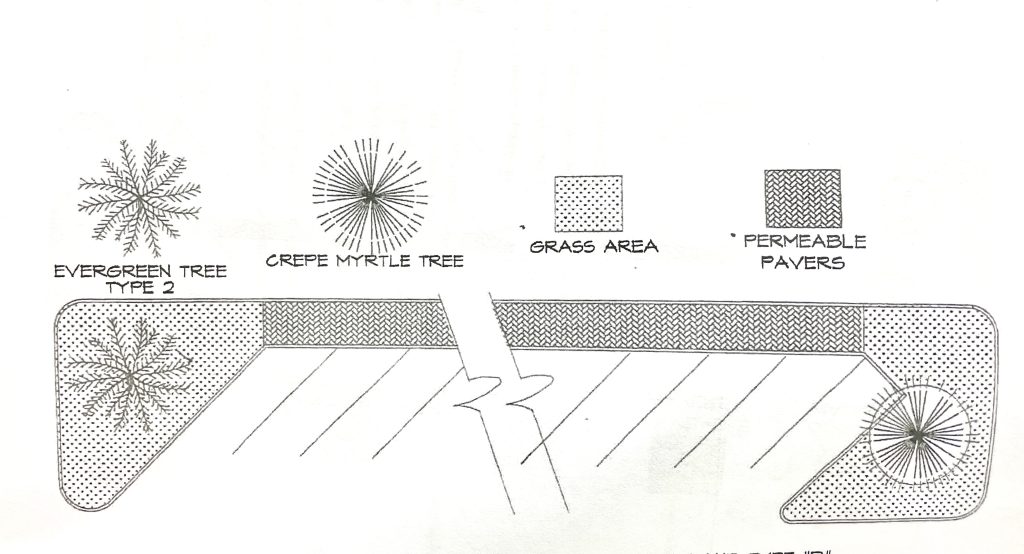 A sketch of a design upgrade for the Route 35 medians in Seaside Park. (Photo: Daniel Nee) 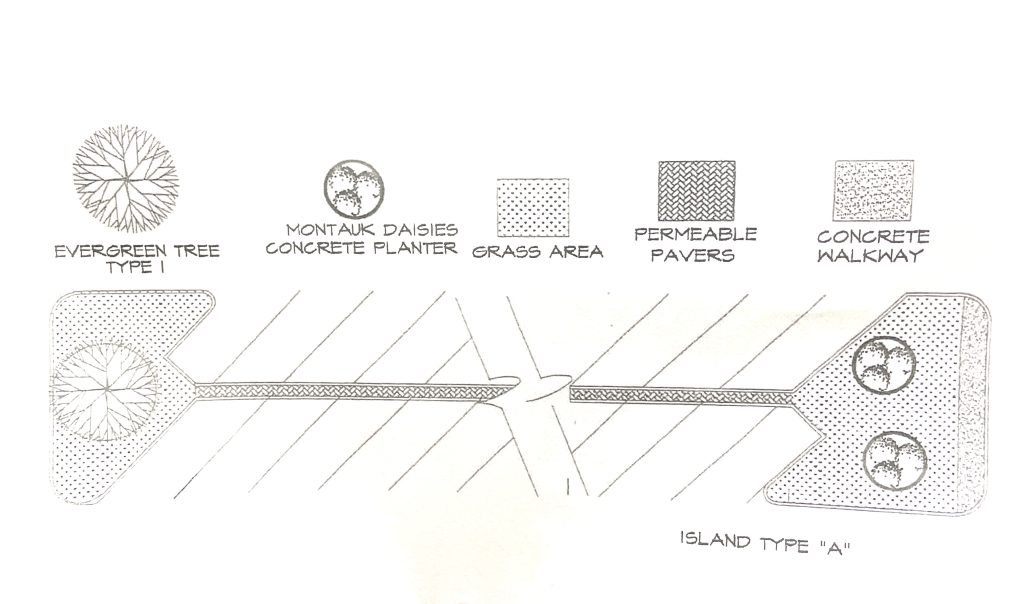 A sketch of a design upgrade for the Route 35 medians in Seaside Park. (Photo: Daniel Nee)

“Right now, it’s a bit scraggly and a bit ugly, to be honest,” said Mayor John A. Peterson. “The idea is to have more native plantings. We’re looking at dune grass, bayberry, some yucca. That’s all part of the idea.”

Native species, including some of those mentioned by the mayor at a council meeting Thursday night, used to populate the median, but that changed following the state Department of Transportation’s rebuilding project.

“Before my tenure as mayor, DOT had full authority and many members of the public were disappointed when they took out what had been native plants and replaced them with day lillies and some other species which died rapidly,” Peterson explained. “It then turned into weeds and looked awful.”

Recently, a committee of residents met to discuss the issue with officials, and one member drew up sketches as to what a new, aesthetically-pleasing design with native plants might look like. There was also good news on the “red tape” front, with the DOT agreeing to turn over the ability to improve the median to the borough.

“We got the DOT to give the town permission to do plantings, but we technically do need their approval even though we’ve been given the right to design it,” said Peterson.

The borough council is considering awarding a $9,500 contract to CME Associates, an engineering firm, to formalize what the committee and elected officials have drawn up to ensure approval in Trenton. The plan has been endorsed by the Public Works Department, and will be presented in public before a firm is hired.

“We have some money set aside for it and we’re taking into consideration the sketches from one of our committee members’ husbands,” said Councilman Frank “Fritz” McHugh. “Once we come up with our preliminary design, we’ll present it, sit down and discuss it. And if there is any fine-tuning, we will bring it forth to the town.”