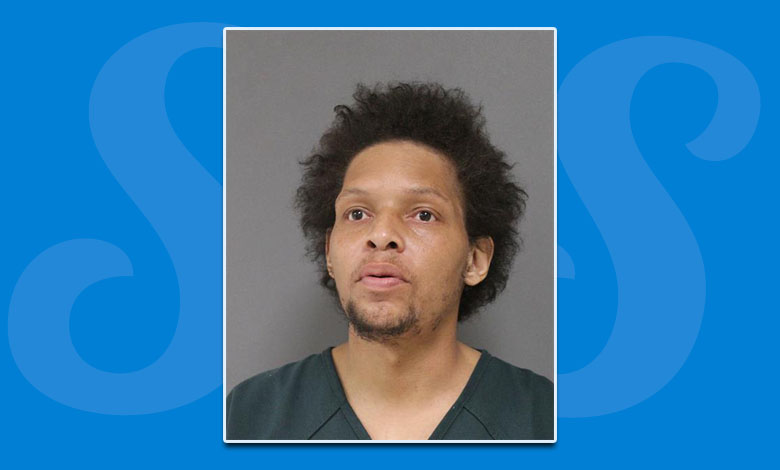 Brick police arrested three local residents who were suspected of being involved in a drug transaction in a township office park.

The first vehicle was occupied by Vincent Infante, 30, of Seaside Heights. Infante was charged with possession of heroin, possession of drug paraphernalia and wandering in a public place to obtain a controlled dangerous substance. He was processed and released on a summons.

Bland and Showers were both processed and lodged in Ocean County Jail. As of Tuesday, only Bland was listed as an inmate at the jail.