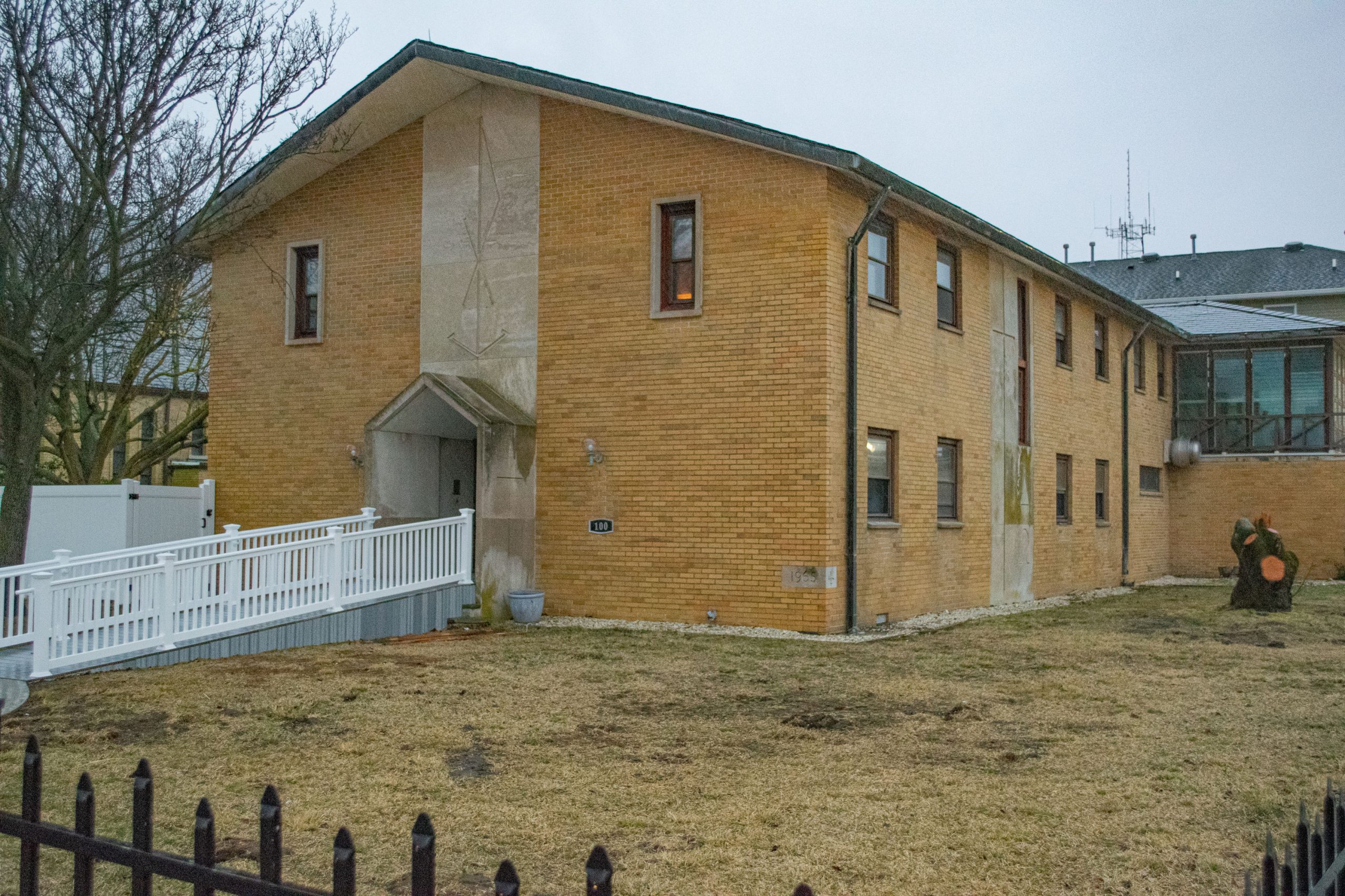 Seaside Heights’ borough offices will move from their longtime home at the George E. Tompkins Municipal Complex, located at 901 Boulevard, a half-block away to Grant Avenue.

The borough has signed a five-year lease to occupy what had been the rectory of Our Lady of Perpetual Help Catholic church, and will relocate essentially all non-police offices to the building at 100 Grant Avenue, which stretches a half-block along the Boulevard. The church next door remains open, but has been merged with St. Catharine of Sienna in Seaside Park to form the larger “Parish of St. Junipero Serra” for cost savings measures.

For the last several months, workers have been working to clear out and lightly renovate the rectory building, which served as a home and working space for parish priests and other clergy.


“It’s been vacant for at least two or three years, give or take, so we had to clean it up and do the floors,” said Mayor Anthony Vaz. “It was a religious facility, so we did have to separate church from state, and take down some of the old photos, things like that.” 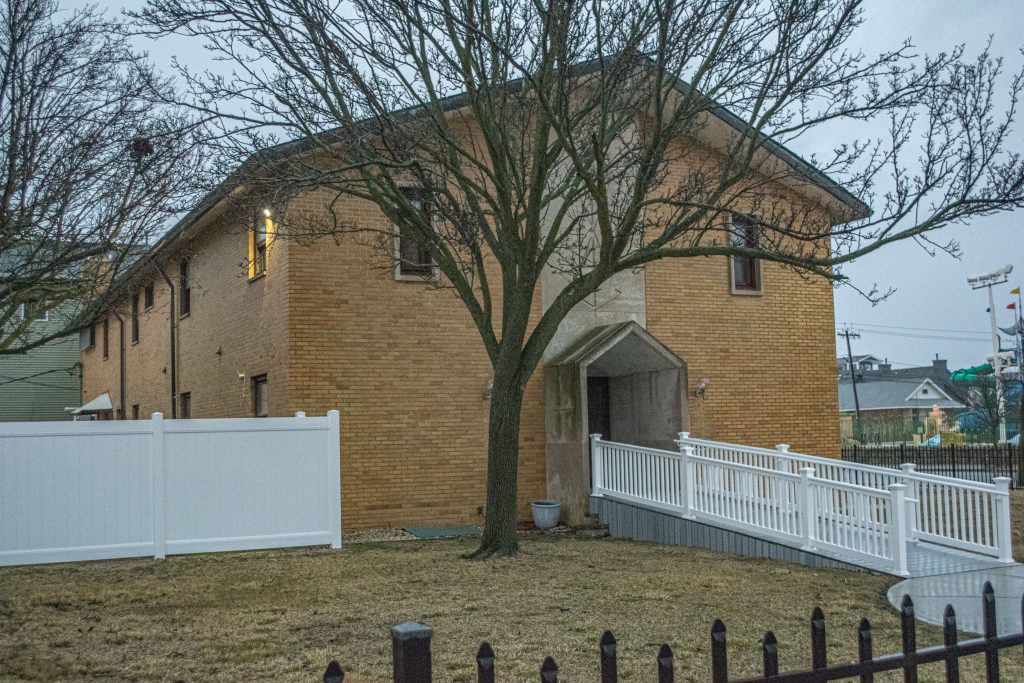 The relocation is needed not only because of the busy nature of the borough’s staff during a time of redevelopment and myriad local initiatives, but because the responsibilities of the police department have grown significantly.

“The regulations on record-keeping now have become intensive, and we’re required to do all kinds of things we never had to do before,” said Vaz, including hosting sensitive servers and other technology that supports modern law enforcement. “And of course, in the summer we have a number of people we hire – special officers, meter people, code enforcement officers. They need the space.”

Essentially all functions that are not directly connected with the police department is relocating, including the tax assessor, payroll, electric, water-sewer, zoning, and building departments. The borough has wired the building for the data it requires and has been converting numerous rooms to office and meeting space. 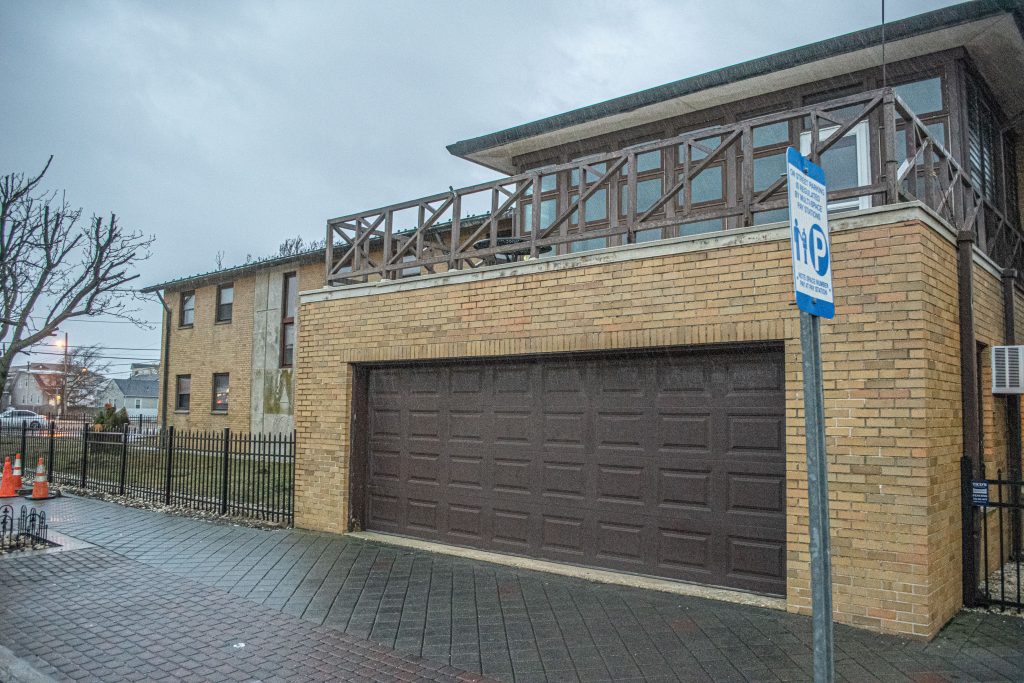 “It’s a much bigger building than you think because of the size of the upstairs,” said Vaz. “I’ve been in that building probably 20 times, and I had never been upstairs. It’s huge.”

Vaz said the borough has marked Tuesday, March 1 as its tentative move-in day.

Municipal court, the fire department and council meetings will still be held at their original locations.