Lavallette Looks to Tighten Up Rules on Commercial Beach Use 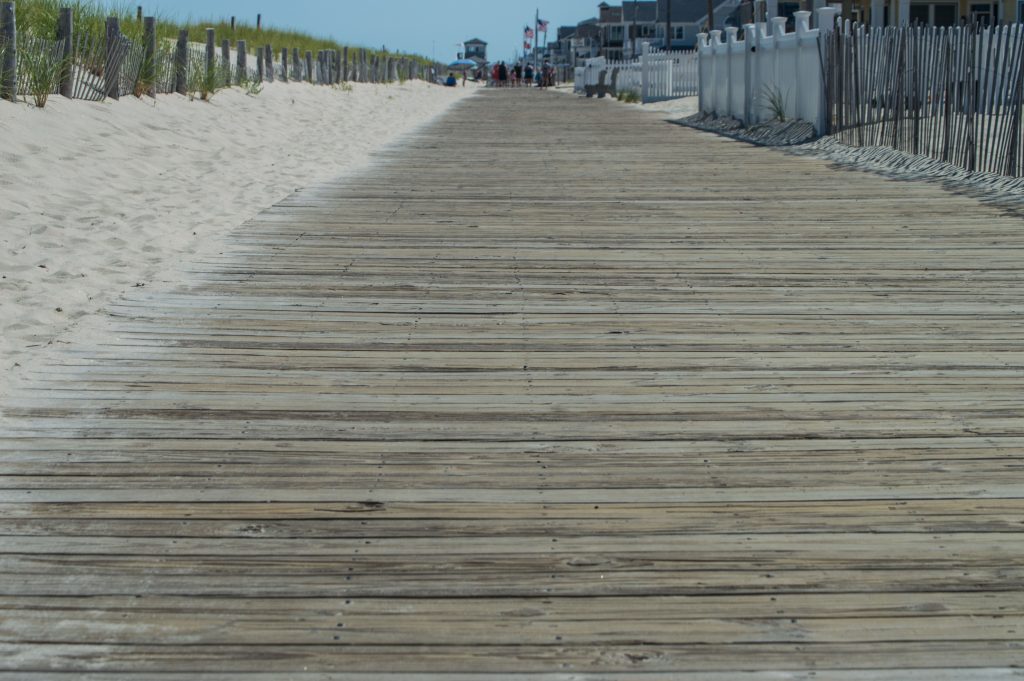 Lavallette officials plan to take a fresh look at commercial services utilizing the borough’s beachfront, as fees remain low – or are non-existent in some cases – while the number of entities generating revenue around the beach continue to proliferate.

The summer of 2021 provided an education as to the types of pop-up businesses that operate on the beach in town without owners obtaining a permit or even notifying the town, officials described. In one case, a photography business took over an entire portion of one street’s beach, charging couples a fee to snap romantic-style photos on the beach that could be shared on social media. Then there were the unannounced weddings which also claimed large swaths of the beachfront, complete with hired professionals, which were never permitted.

Meanwhile, the borough’s ordinance regulating facilities uses dictates that a couple getting married at the gazebo on Barnegat Bay pay $250 to use the space.


“Why should one bride pay to use the gazebo when another can just take up the whole beach for free?” asked Councilwoman Joanne Filippone.

The commercialization of the borough’s beach has been a topic that has come up before among both residents and officials who want to make sure the sand stays as open and accessible as possible. But ironically, passing ordinances regulating commercial activity on the beach could brush up against the Public Trust Doctrine, a legal principle that guides waterfront policy. Under this doctrine, which New Jersey has largely adopted as part of its environmental statutes, municipalities do not “own” the beach, but rather hold it in trust for public to use. There are exceptions for deeded private property and New Jersey signature beach badge system, but attorneys frequently advise elected officials in towns with oceanfronts to tread lightly on regulatory measures.

“You do come up against the Public Trust Doctrine here as well,” Borough Attorney Phillip G. George said, when fielding a question about the ever-expanding number of yoga classes that are being held on the borough’s beaches.

George said fees can be imposed that focus on “deferring maintenance costs, maintaining the safety of the littoral dry-sand area and the aquatic area along the bay, and clean-up.”

“Our fee structure right now is that we get a percentage of the profits” of businesses that operate on the borough’s beaches, said Filippone, who will lead a committee that plans to look into the issue more deeply and create a fair system that comports with state policy.

Mayor Walter LaCicero predicted it is unlikely that changes can be adopted for summer 2022 because applications from vendors have already begun to trickle in. He and council members traded ideas on how to time the adoption of a revised ordinance, ultimately tasking the borough’s ordinance committee with creating a proposal.

“I brought the subject up in September, and it was said that we’d take care of it at the beginning of the year,” said Mark Speaker, a longtime leader with the Lavallette Business Association who is actively involved in volunteer roles in town. “There’s a lot of stuff going on that’s out of control. We have a lot of people taking advantage of the town because they can do it on the cheap.”