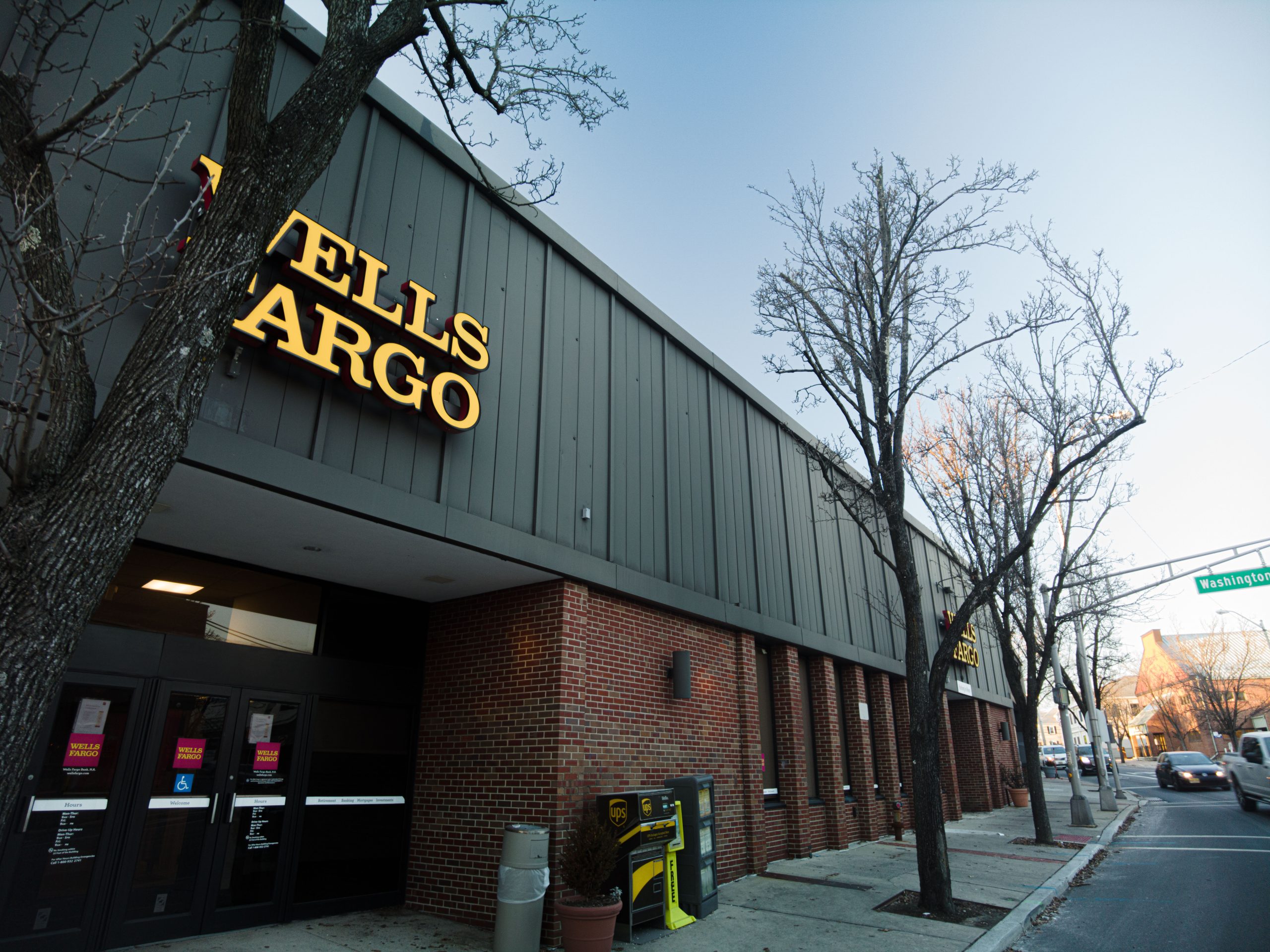 A few employees lingered inside the sprawling Wells Fargo bank branch last Wednesday just before 5 p.m. They were likely completing their last day, at least in the bank’s Main Street branch in downtown Toms River, as it had closed to customers at 12 noon.

Meanwhile, minutes beforehand a few blocks away on Hooper Avenue, the Ocean County Commissioners were discussing some progress that had been gained in a problem Commissioner Joseph Vicari has taken on as something of a personal quest: saving physical branches of banks across the county.


While most banking has moved to digital platforms, even for depositing paper checks, the local region faces challenges if bank branches close, officials believe. Ocean County’s largest-in-the-nation population of senior citizens are less likely to know how to use mobile apps or online banking than their younger neighbors, and some find it difficult to drive to banks that are getting farther and farther away from home. Another issue emerges for those people of any age who do not have bank accounts of their own. Without bank branches, many turn to check cashing storefronts, which are known to charge comparatively high fees and, for the larger community, are often seen as undesirable businesses that are associated with unscrupulous activities. More of these businesses have been emerging in Ocean County in recent years, officials have observed.

Rarely mentioned in the banking discussion are the victims of fraud after a digital mishap.

Steve Scaturro, Director of the Ocean County Department of Consumer Affairs, told the commissioner the problem is growing. The majority of complaints his office responds to involve fraud against older adults, he said, and it is often a teller in a physical branch who identifies the problem.

“Sometimes, even giving a friend or relative an online password can be a problem,” Scaturro said. 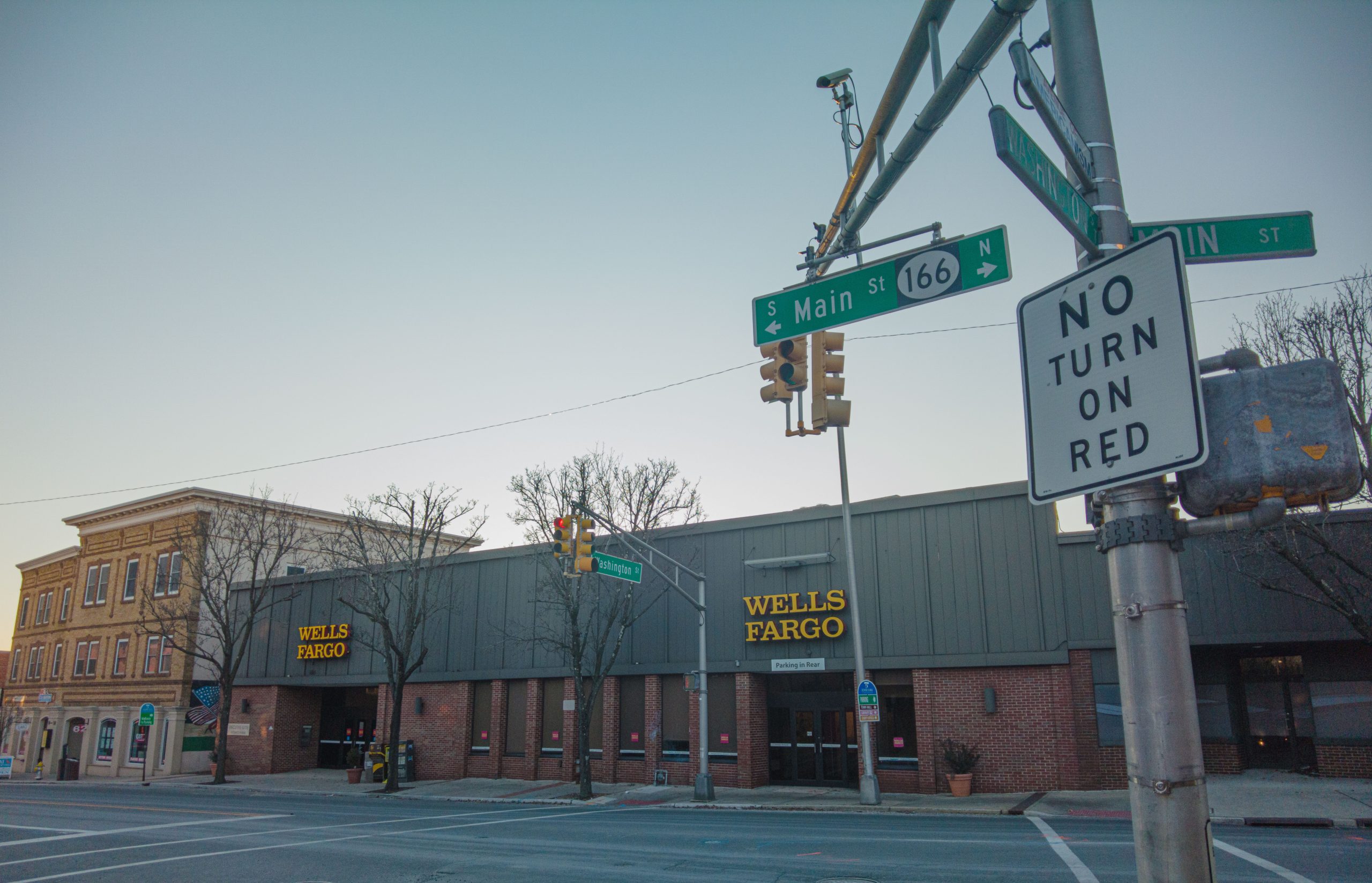 The fact that the massive Wells Fargo branch in downtown Toms River closed just before the discussion fostered something of an ironic illustration of the problem.

“Having a bank downtown has always been very special,” said Vicari. “It’s part of the revitalization program we have going on here – businesses like banks within walking distance to where people work and live.”

The downtown branch is located just a block and a half from where a 10-story residential and retail complex is planned, with Main Street slated to become part of a centralized traffic loop that enhances flow and is aimed at injecting life into the neighborhood’s business community with more residents nearby.

“The bank downtown helps small businesses, county employees can walk to the bank, and as of today, it was history,” said Vicari, who penned a letter to the CEO of Wells Fargo. “I said, ‘it’s the county seat, it has always been a bank and we have a great revitalization program.’”

The commissioners’ efforts to preserve retail banking in Ocean County have not gone unnoticed. Vicari and other officials held a conference call last week with the state’s banking commissioner where they learned about a program started in Jersey City that could be adapted for the Shore area. Days later, news of a real estate development trust with its eyes on purchasing bank branches in Ocean County emerged.

Solutions On the Way?

Marlene Caride, the state’s commissioner of banking and insurance, suggested Ocean County look into a shared-worker program that has been implemented in some North Jersey cities, including Jersey City. Under the program bank tellers can work in a cooperative system that includes multiple banks, or work remotely to serve customers at a physical branch via video link.

“The issue is that some banks are state [chartered] and some are federal,” said Vicari. “But we can identify where there is a need, and possibly get them to share the cost and the overhead.” 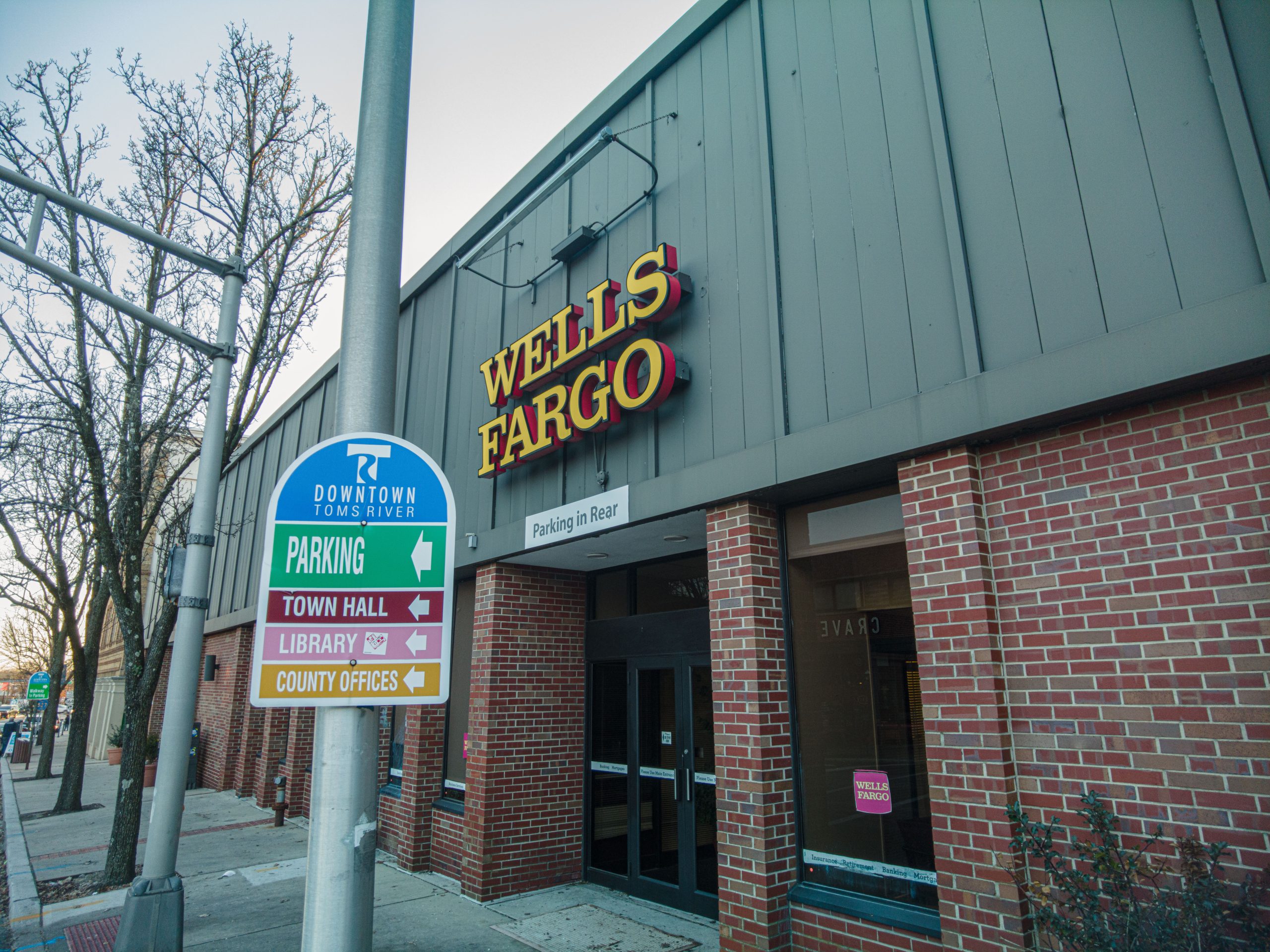 Meanwhile, a development firm from Hudson County has announced it is interested in investing in entering the Ocean County commercial market, including the marketing of bank properties. JDA Group, of Hoboken, is expanding into the Ocean County retail real estate market with the acquisition of 106 Lacey Road in Lacey Township – the township’s TD Bank branch. The branch was sold as part of a $5.9 million off-market transaction.

The company has identified banks as areas of opportunity in Ocean County, where the senior population remains strong and growing.

The company’s first purchase on Lacey Road – in an area that lacks retail banking resources and is home to a large senior citizen population – was a key consideration in the acquisition, according to Timothy Connell, vice president of JDA.

“Drive-through service has long been a desirable feature of highway retail, and over the past two years during the pandemic these establishments have proven their worth,” Connell said. “Further, many older adults still prefer face-to-face interactions at branch locations, and Ocean County is underserved for retail banking locations.” 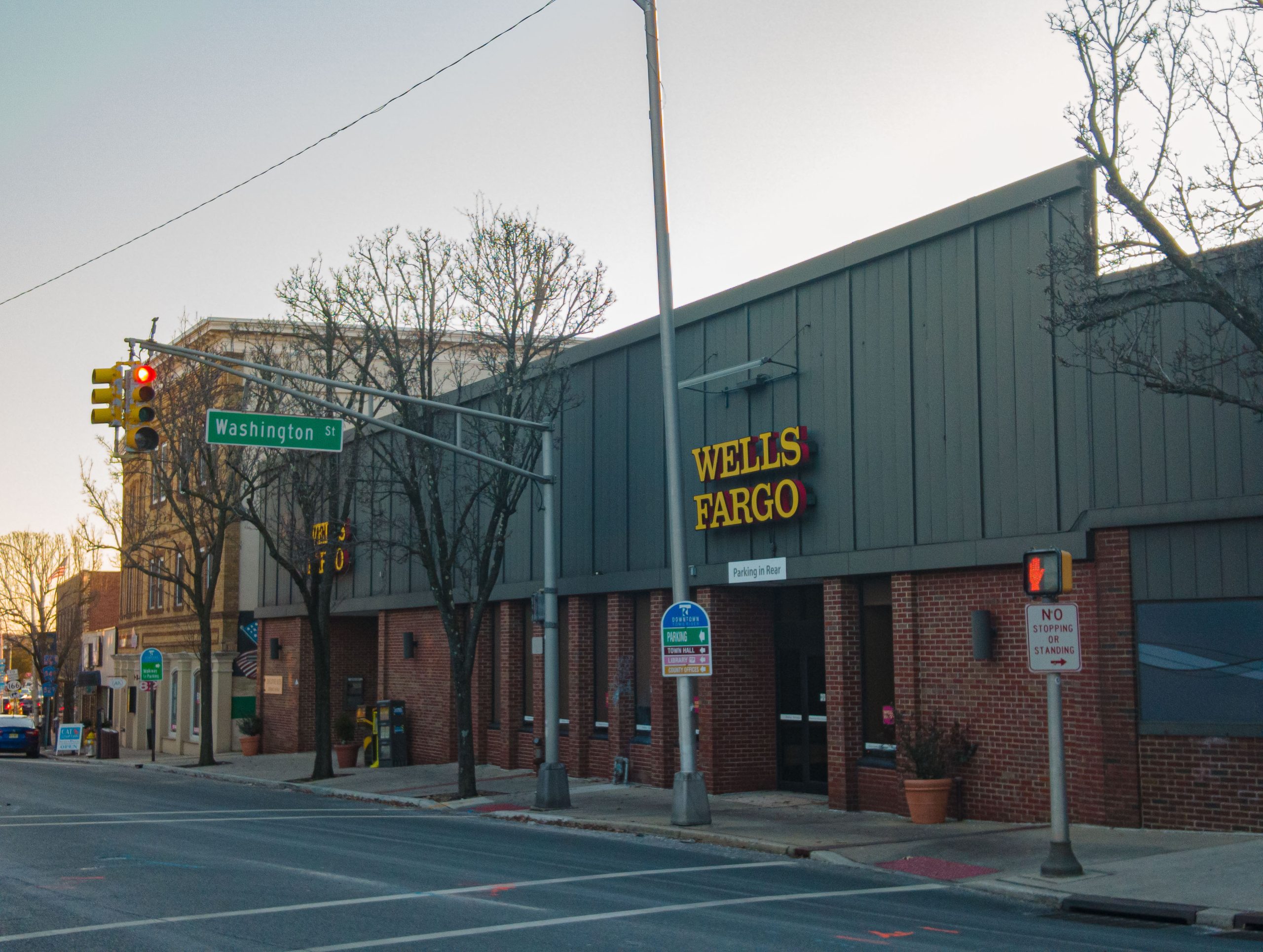 The same company also acquired and developed a Bank of America branch and ATM site in Fort Lee last month.

In all, about 50 bank branches have closed within Ocean County over the past 10 years. The number of branches are down about 25 percent from historical levels, according to state data.

“More than 90 percent of our businesses are small businesses,” Vicari said. “They need a local bank branch if they are to prosper.”