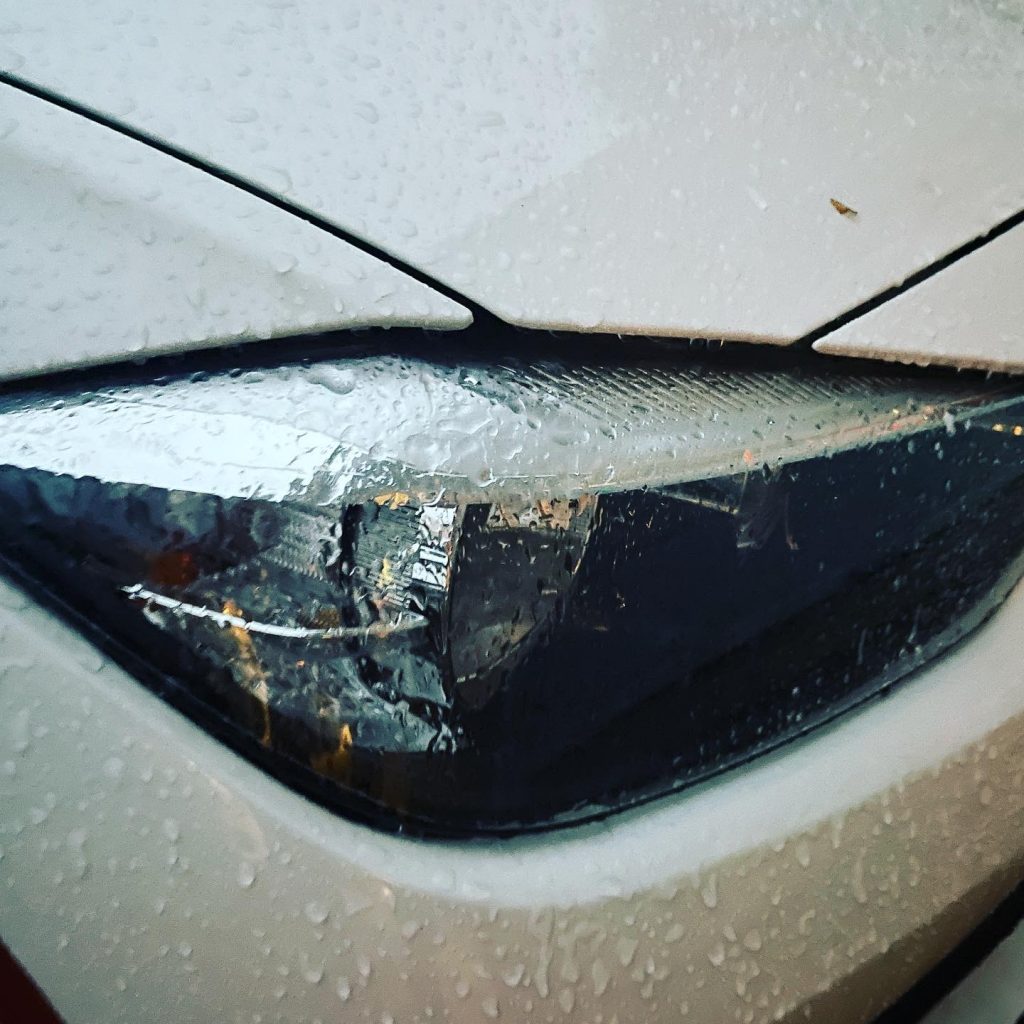 The National Weather Service has issued a winter weather advisory for the Shore area for the hours of 5 a.m. to 9 a.m. Wednesday morning.

According to the advisory statement, freezing rain is expected overnight, with a “light glaze” of ice accumulating on roads. The impacts include “very slippery sidewalks, roads and bridges.”

“The hazardous conditions will impact the morning commute,” the statement said.


The overnight low will reach 25 degrees, and since this story was originally reported, the advisory has expanded to all 21 New Jersey counties. Initially, just the southern counties had been included in the advisory zone. The potential icing will give way to rain, mainly before noon Wednesday, with a high near 47 degrees. Southwest wind 5 to 10 m.p.h., with new precipitation amounts between a tenth and quarter of an inch possible.

Another winter weather event, which will likely include snow, is being forecast for Thursday night into Friday, however this advisory does not address that weather system and no watches or warning have been posted about that potential storm.