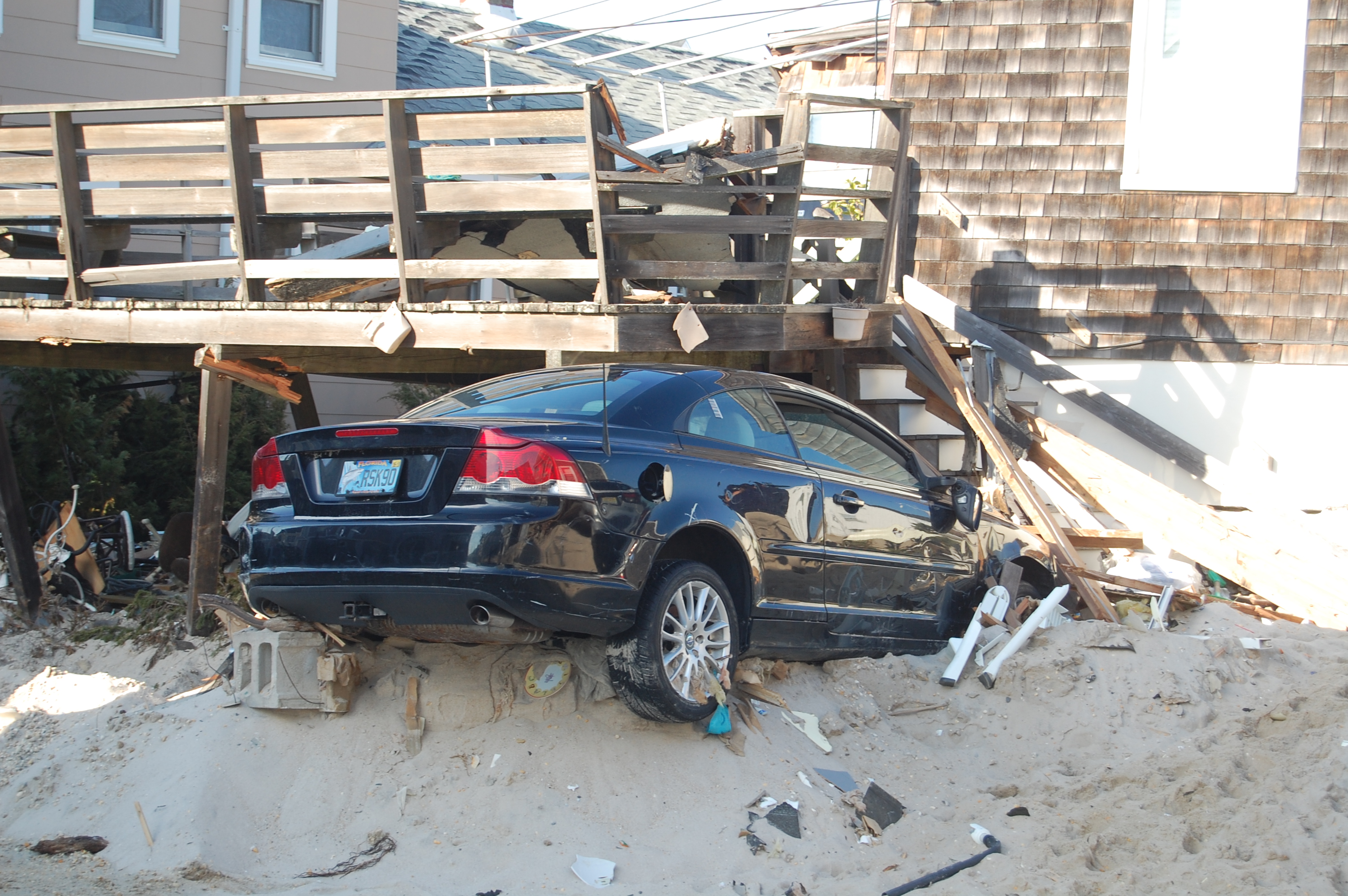 With hundreds of homeowners facing serious consequences – potentially including the loss of a certificate of occupancy or mortgage default – if they do not raise their homes at a high cost, Toms River officials on Wednesday night took the first step toward providing these beleaguered property owners a path toward relief.

In many – if not a majority – of the cases, homeowners repaired their homes themselves following Superstorm Sandy and have been residing in them ever since. Some have even purchased homes after the storm and have been living there for years. But if the home was declared “substantially damaged” after Sandy struck Oct. 29, 2012, meaning a home was determined to have been damaged equal or greater than half its value, FEMA is beginning to pressure states, counties and towns to force homeowners into raising them, regardless of the cost or ability to pay.

“We’ve been going back-and-forth with FEMA, the DEP and others,” said Mayor Maurice “Mo” Hill, to determine a plan to help homeowners.


The federal government has considerable power in the matter, though there are no formal proposals to take punitive action – yet. If all of the homes in a community are not compliant with current flood elevation standards, FEMA has the ability to cancel all flood insurance policies throughout the entire township. Homeowners could potentially face the loss of their certificate of occupancy if the federal government compels the township to enforce the height mandate, or they could find themselves in default with their mortgage provider if they cannot obtain flood insurance. 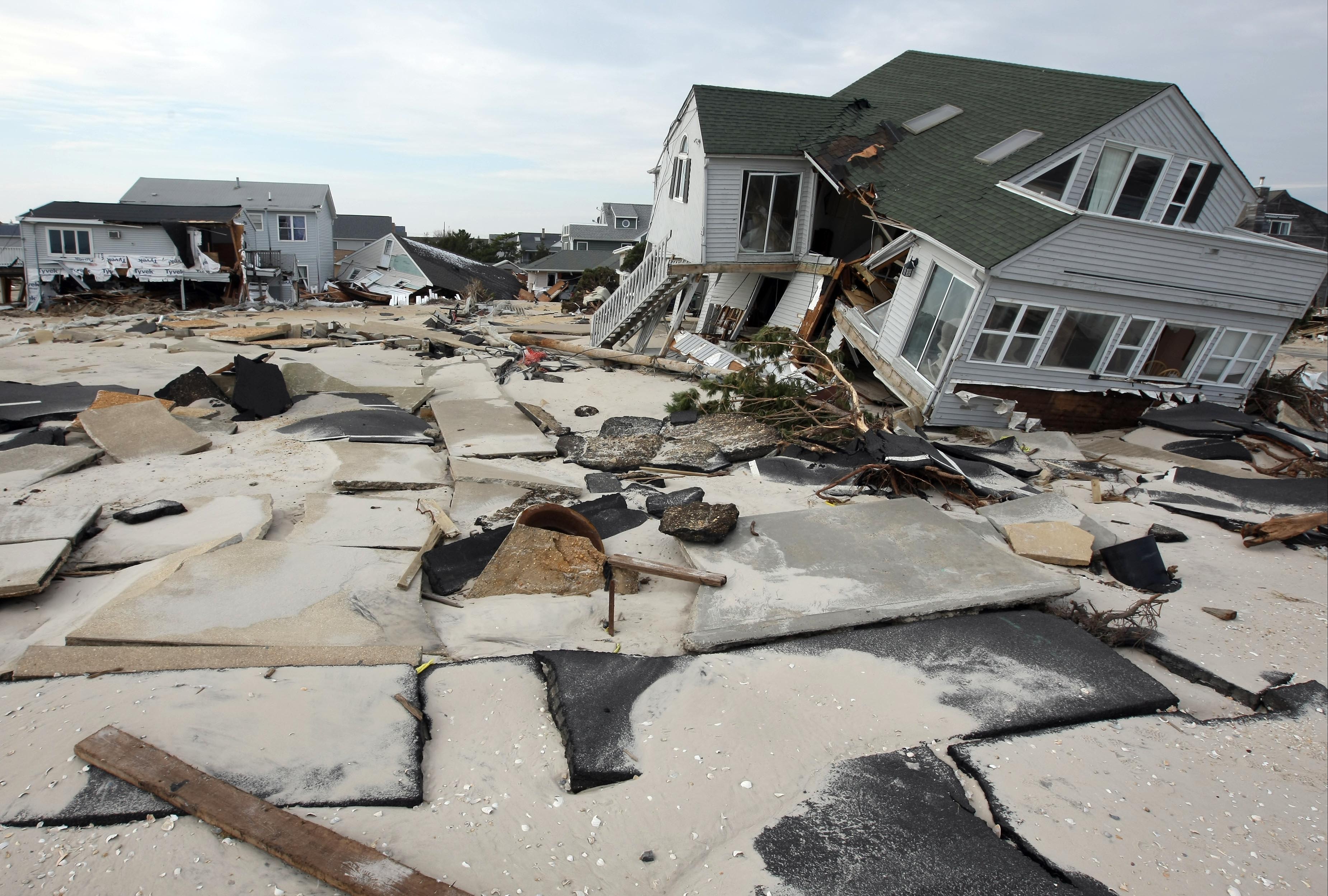 Residents have packed recent meetings of the township council to plead for a path out of FEMA’s way. On Wednesday night, the township council unanimously introduced an ordinance which, if passed on second reading following a public hearing, will reopen an appeal process for homeowners to make their case to have a substantial damage determination reversed. A previous appeal period ended in Oct. 2018, however some residents were unaware of the deadline or, in some cases, unaware that their home was not in compliance.

Under the township’s plan, as proposed, an engineer from the township’s pool of providers who is a certified floodplain manager will collect evidence and make determinations. The ordinance provides three manners in which a homeowner can effectuate for an appeal: presenting data, evidence and documentation to the floodplain manager for an internal review; a personal meeting where both evidence and verbal explanations can be provided to the floodplain manager, or a formal hearing before the planning board if the first two methods fail to overturn the determination. Each method will come with a fee, and residents should also expect to pay to help bolster their case.

Because the storm struck nearly 10 years ago, the values of homes that must be considered are those which applied Oct. 28, 2012. Homeowners appealing the determination may not use the present value of their homes, but rather the 2012 value. There also may be some occasions where existing laws limit the latitude township officials will maintain in assigning value.

“If someone took a check or if someone did a tax appeal and the Board of Taxation has already decided on the value of the home, those are two things we most likely can’t override,” Chankalian said.

The details of the operation of the appeal process have yet to be determined. First, the council will need to hold a public hearing on the proposal and take a second vote. The ordinance will become law after it is formally adopted, and officials can begin its implementation.