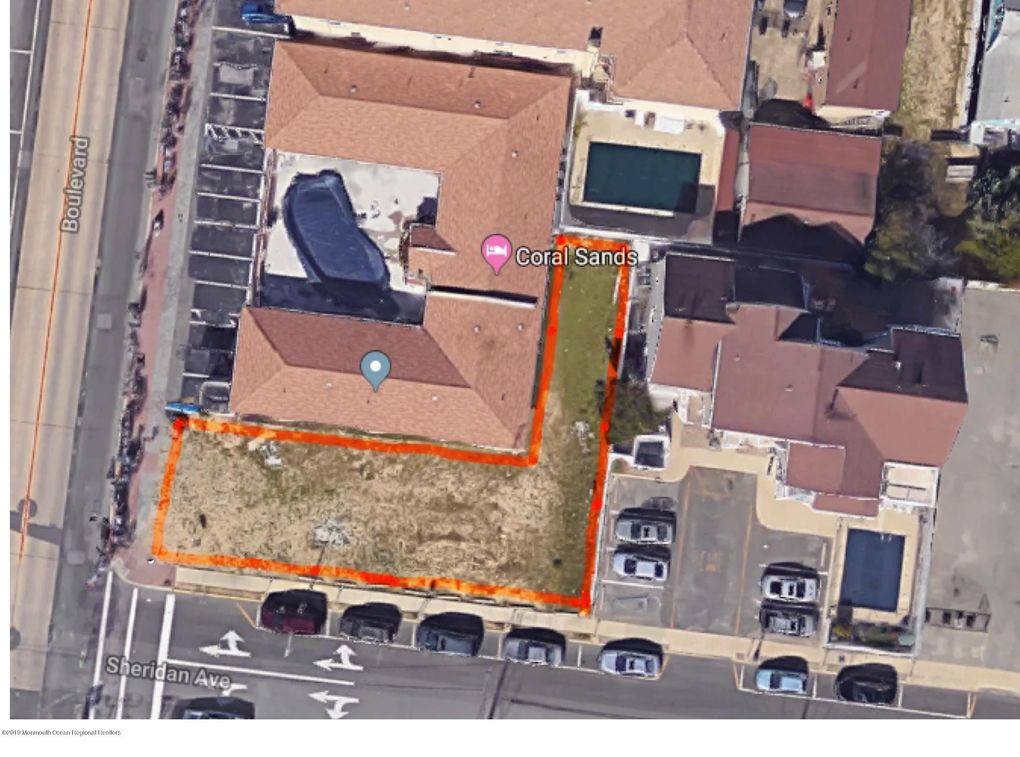 The Seaside Heights planning board voted this week to extend a resolution of approval for a proposed townhome development on the northern portion of the Boulevard.

The L-shaped lot, located at 1004 Boulevard near the 7-Eleven store and next door to the Coral Sands Motel, was last sold in 2018. That same year, the board granted approval for the construction of two, two-unit townhomes that would measure three stories each. The units would feature first-level parking underneath the structure, and each would hold three bedrooms. The parcel of land, which measures about a tenth of an acre, is currently an undeveloped grassy lot. 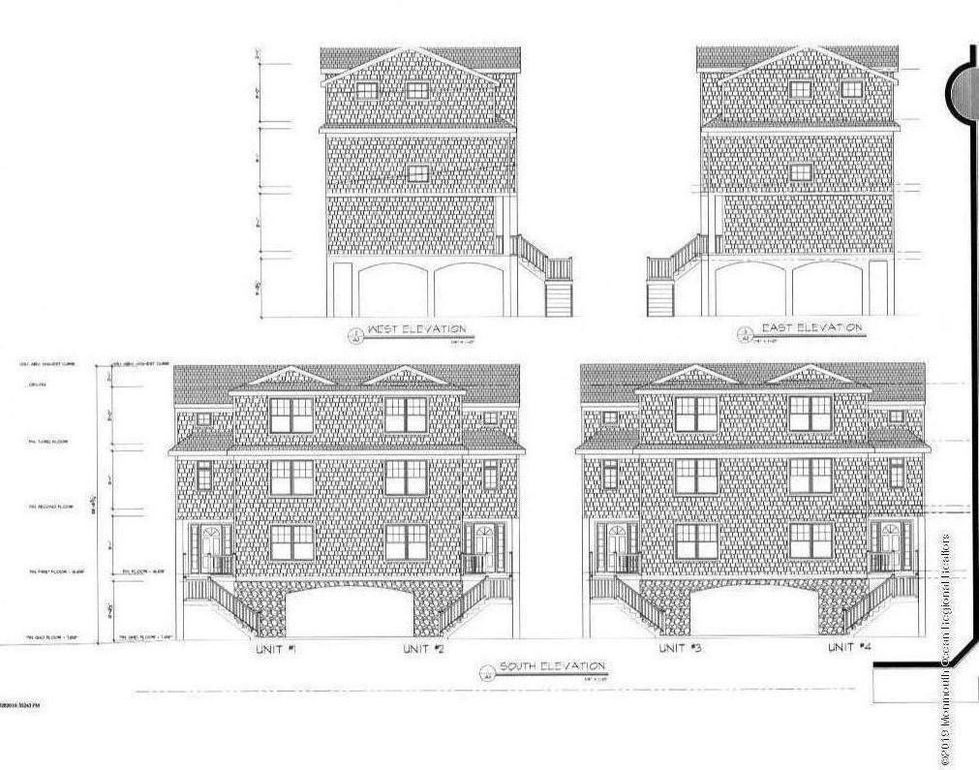 The owner, Sheridan Crossings LLC, of Toms River, received a one-year extension in 2019, lasting until July 24, 2020, but did not seek another extension in 2021 due to the pandemic. The board then had to backdate its approval of the new extension, which will last until July 24, 2022. One more extension can be requested, Board Attorney Steven Zabarsky said, however officials say they were told by the developer that work on the site is expected to begin in about 90 days.

“Water and sewer have been extended to the property,” the board engineer said.