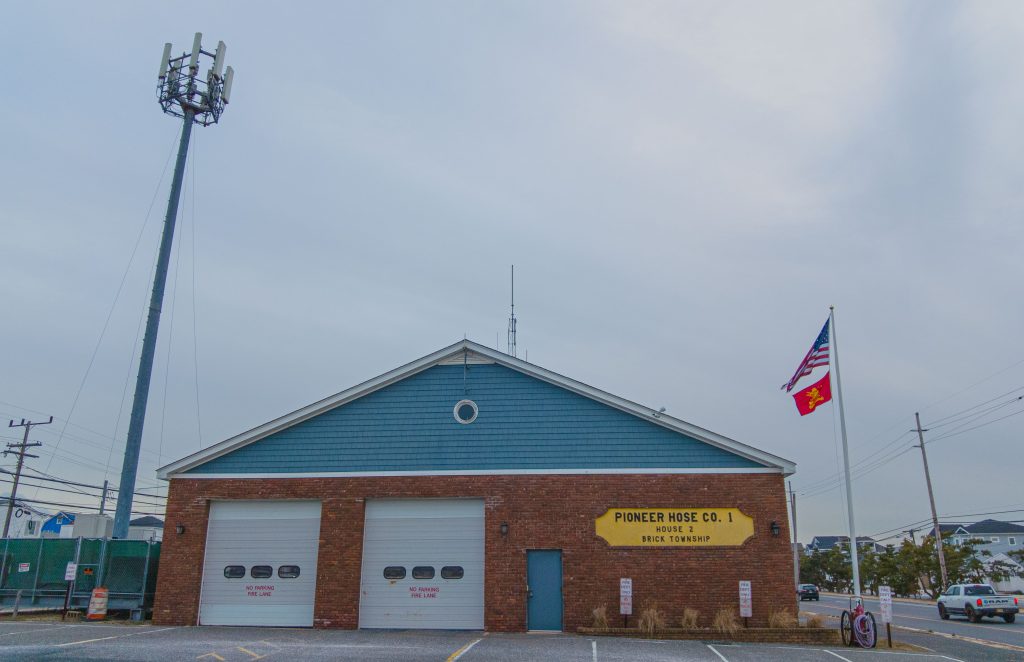 The Brick Township zoning board has approved a permanent, 96-foot communications tower to replace an existing temporary, towed tower than measures a bit more than 70-feet tall.

The board approved the tower at its Jan. 19 meeting, Township Planner Tara Paxton confirmed. It will be located in the median of Route 35 in the barrier island portion. The tower consists of a 90-foot pole plus a 6-foot lightning rod on top. The pole, which will be built at the Pioneer Hose Fire Company garage adjacent to Used to Be’s bar and restaurant, will house both Verizon Wireless equipment as well as new communications antennas for the township’s emergency services. The township has committed to expanding its emergency coverage, and with more year-round residents, the barrier island was marked as an area in need. Emergency services nationally are also implementing changes to frequencies and bandwidth spectrum. 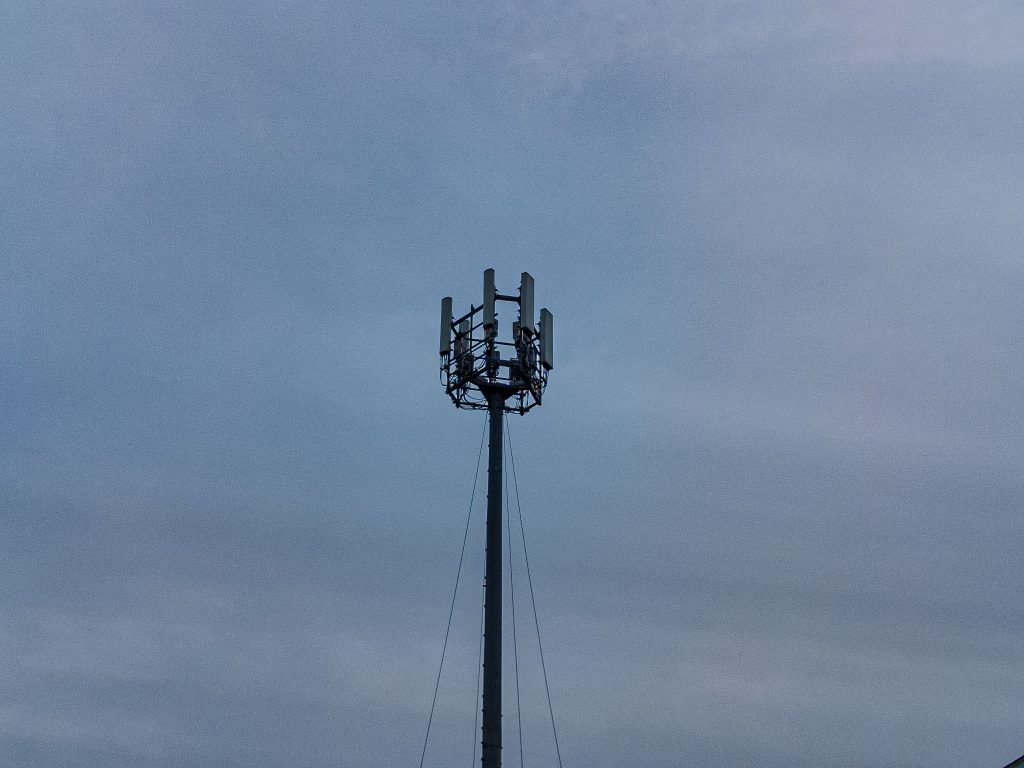 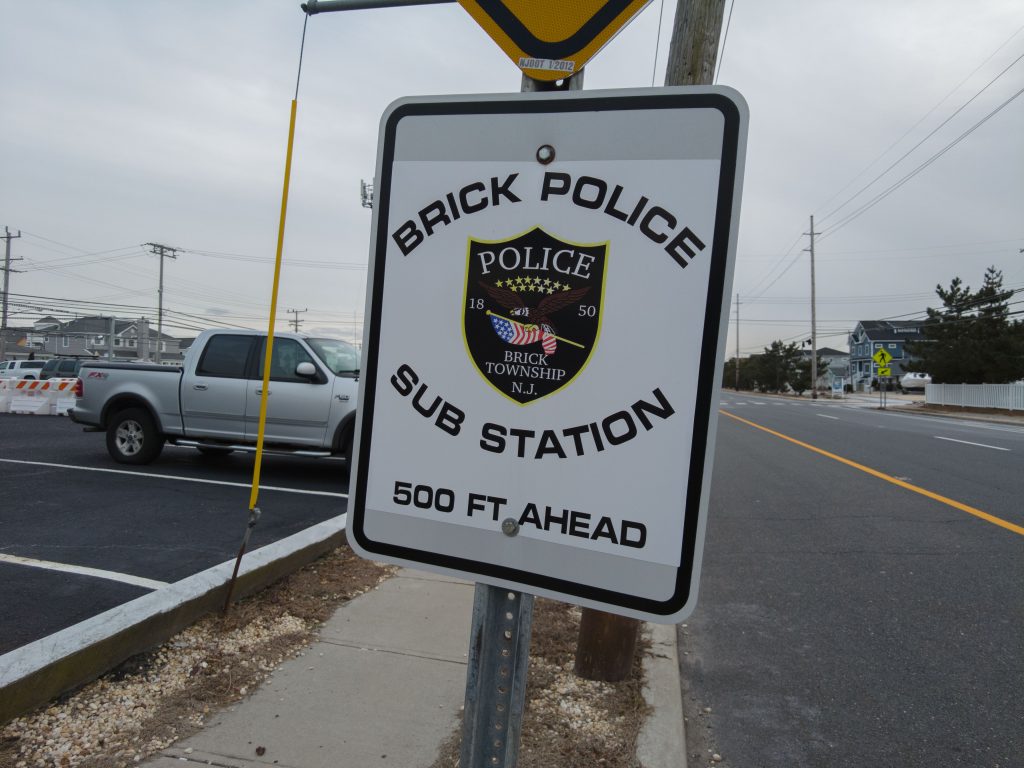 The tower application had been heard at a slew of board meetings over the course of more than a year, and faced opposition from some residents who felt its height would impede their view or be construed as unsightly. The residents proposed Verizon Wireless, which will operate a 5G network array from the tower alongside emergency communications equipment for the township, operate a “small cell” network of utility pole-mounted nodes on the barrier island instead. 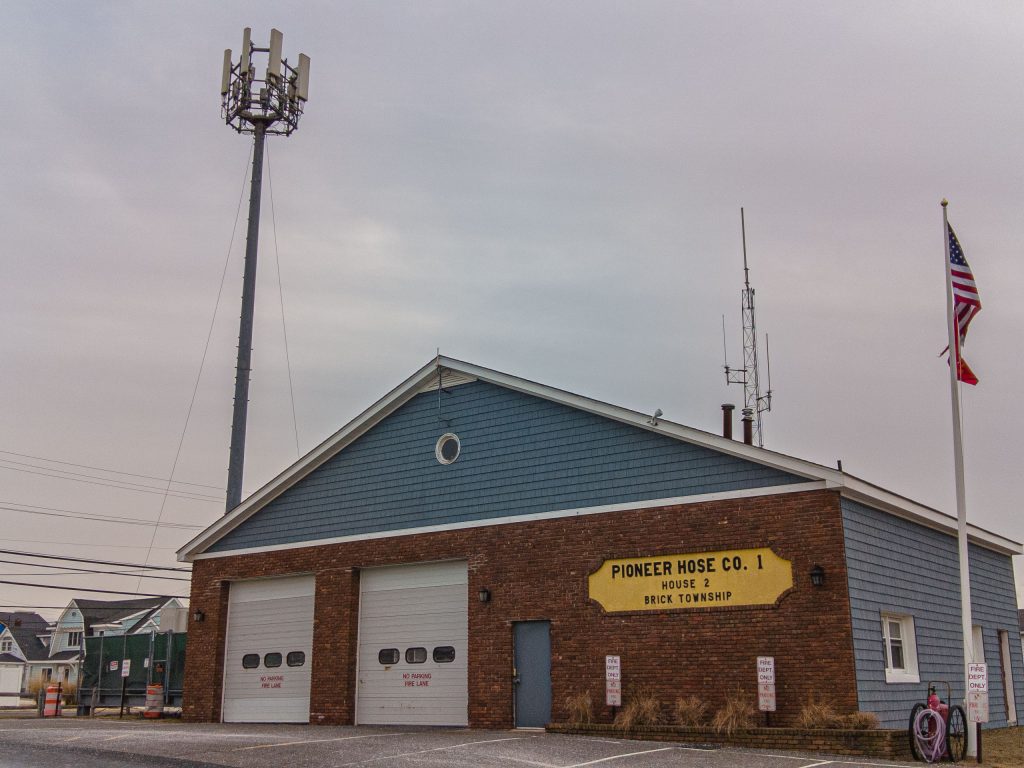 Ultimately, the application was approved.