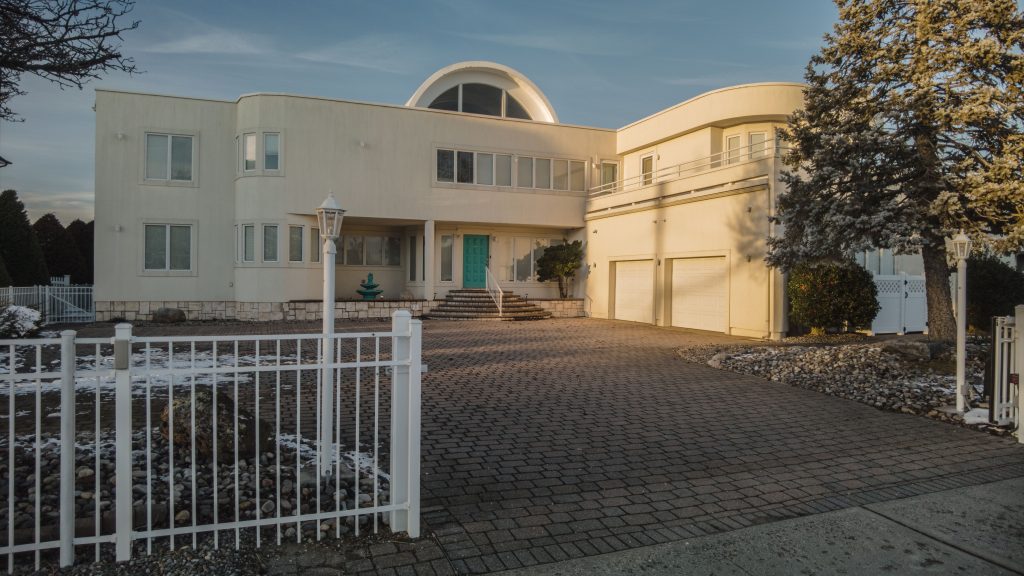 Joe Pesci might not find this too funny – nor may local officials, for that matter.

The new owner of the Jersey-born actor’s Lavallette home has hired a firm to apply for environmental permits allowing for the subdivision of the West Point Island property into two lots. The bayfront home, located at 91 Pershing Boulevard, is located in an area where litigation is already ongoing regarding the development of bulkheads that neighbors say extend too far into Barnegat Bay. Homeowners have countered that the state Department of Environmental Protection requires the long docks to protect sea grasses.

The former Pesci home was the subject of a notice of settlement filed with the Ocean County Clerk’s office in November, with a reported sale price of $6.5 million, however recordings show no deed transfer has been executed on the property. The buyer, 9193 Pershing LLC, is owned by Richard and Kimberly Ditaranto, of Mantoloking, according to state records. The sale remains listed as “pending” by an online real estate resource. 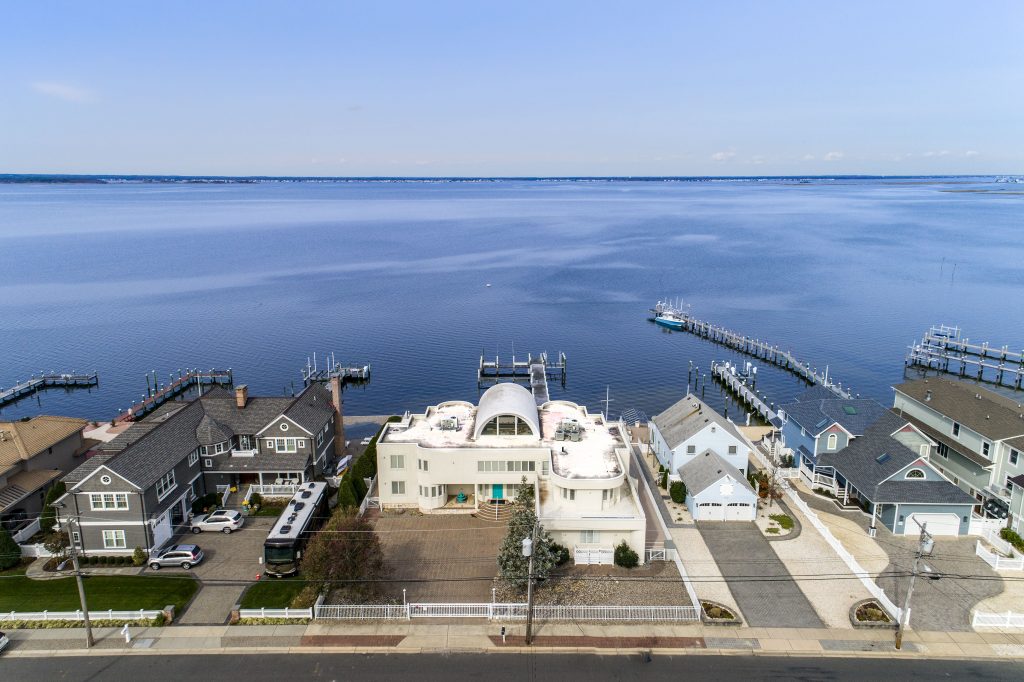 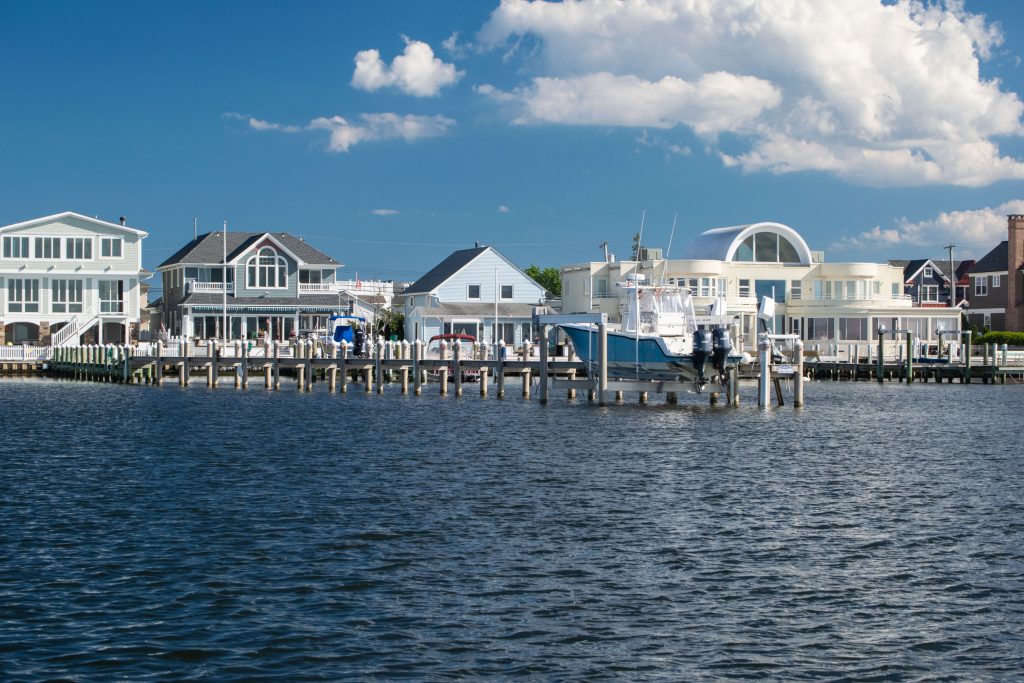 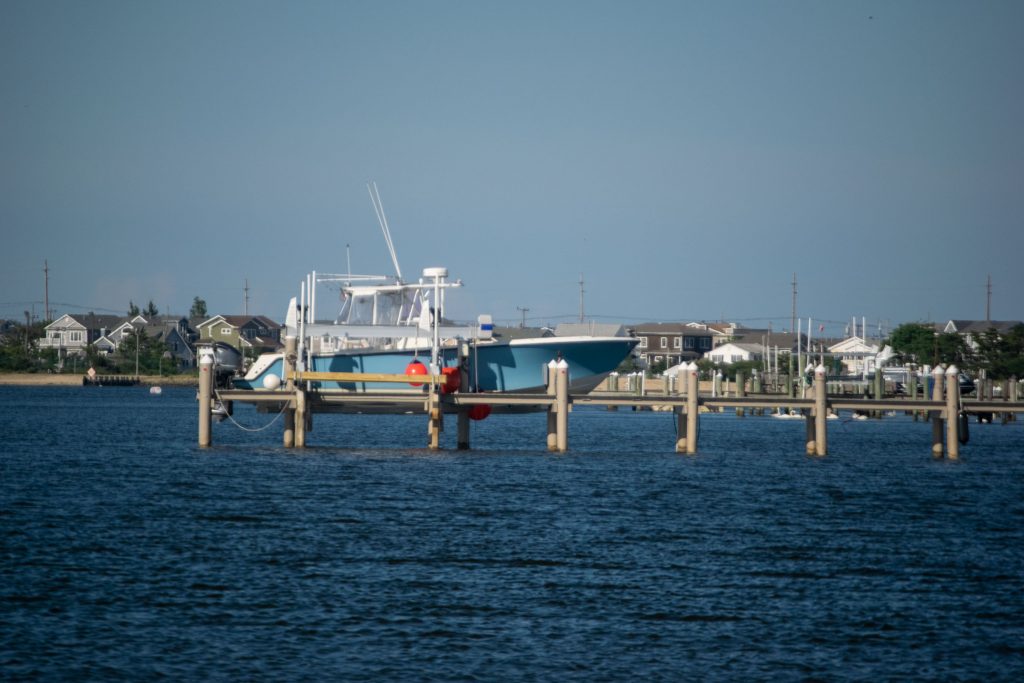 Lavallette officials, on Dec. 21, received a copy of a letter from Kim Dixon Environmental Consulting that had been sent to the DEP to notify the agency that the owner would be applying for Coastal Zone Management and waterfront development permits to allow for the construction of two single-family dwellings, two pools, a pier with two boat lifts as well as an acknowledgement of legalization of an existing boat lift on the property. Neighboring property owners have also been mailed a copy of the permit notice.

The letter appears on the agenda for the Lavallette planning board meeting Jan. 5, but only as an item of correspondence rather than one up for consideration by the board. There has been no local notice of application for a subdivision of the lot, which would come under municipal jurisdiction. Still, Lavallette officials have expressed concern over the trend of residential parcels being split and more densely developed, especially in areas such as West Point Island, with its winding streets and homes in close proximity to one another. 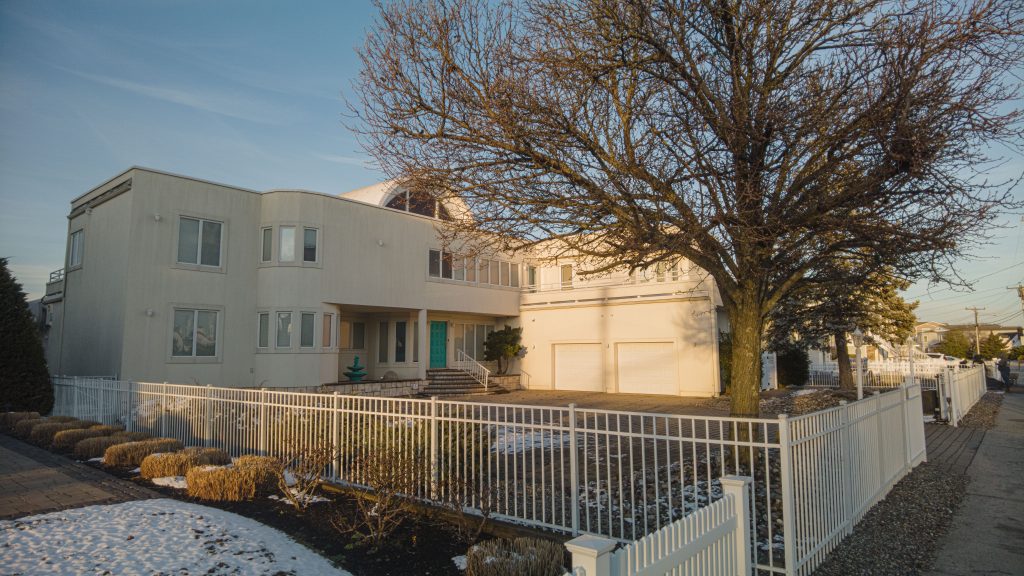 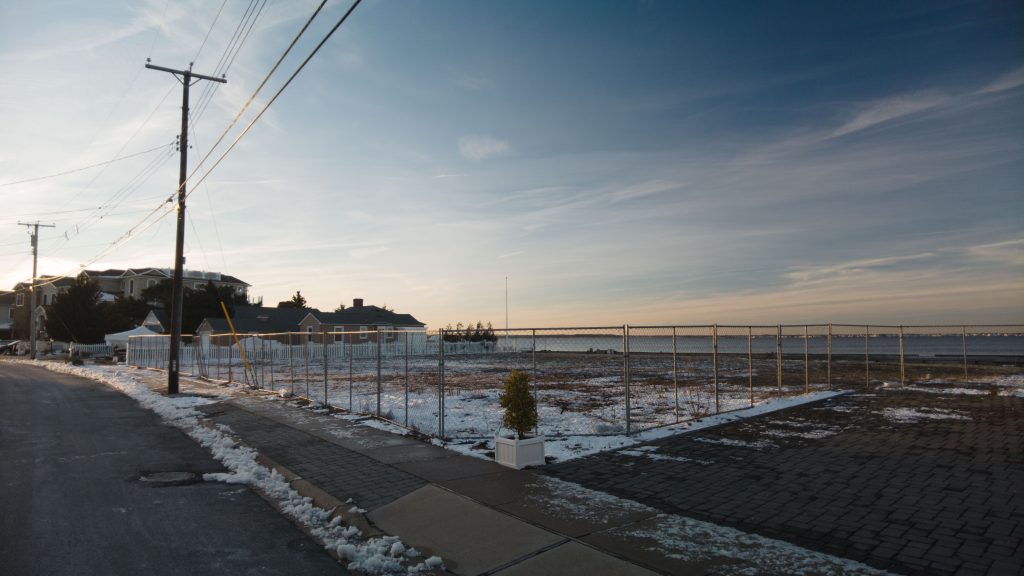