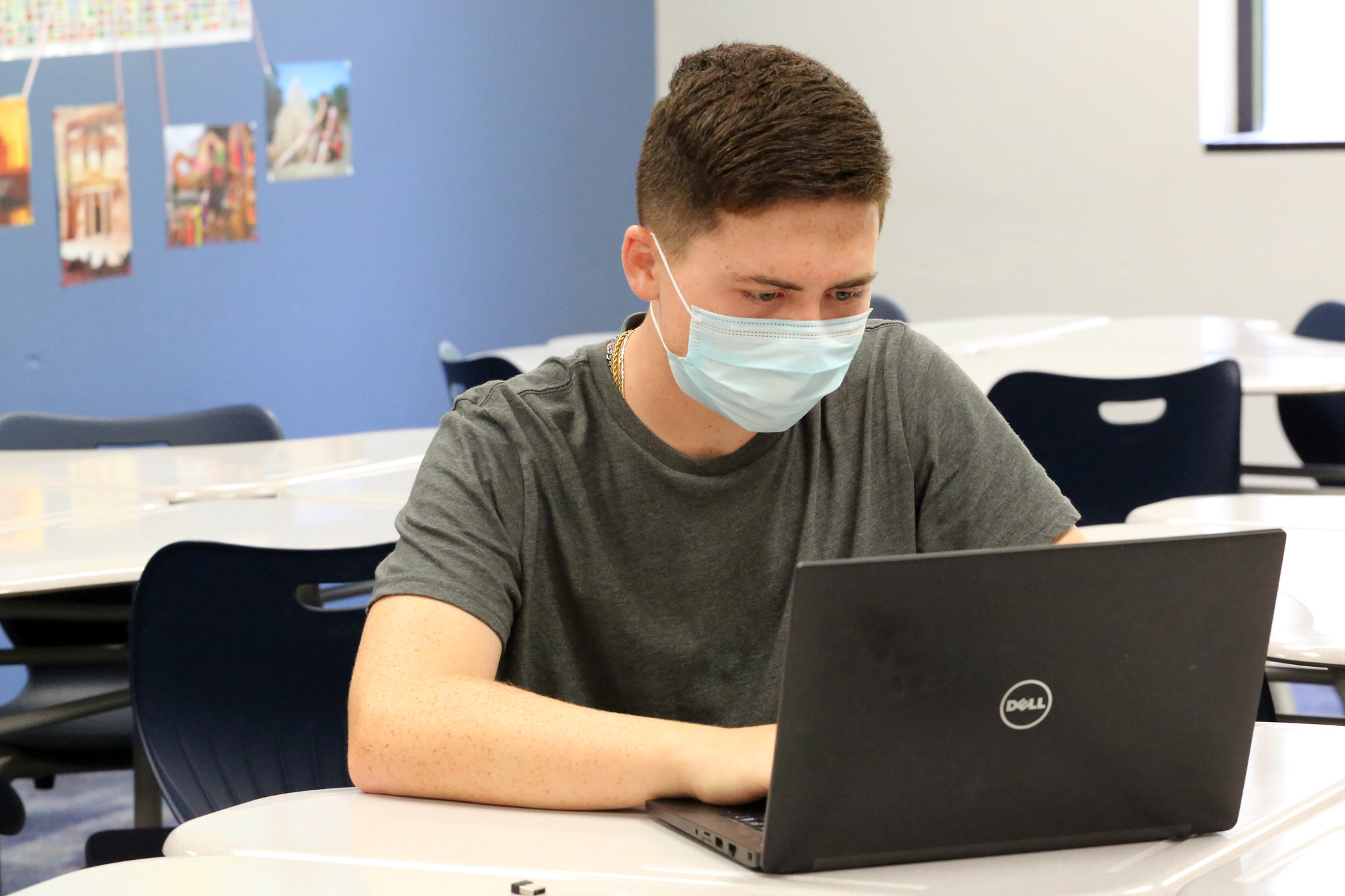 A political rift over requiring children to wear masks in New Jersey public schools has resulted in legislative gridlock involving a number of players and interests. Meanwhile, officials say they have yet to identify a mechanism to keep the mandate in place once an emergency powers resolution expires Tuesday night.

New Jersey legislators last week began dealing with the question of whether to extend Gov. Phil Murphy’s emergency powers that include the ability to require masks in public schools. The prospect of the executive requirement for children to wear masks in schools expiring prompted the New Jersey Education Association to send a rare late-night e-mail to the press last Thursday, signaling the powerful teachers’ union’s staunch opposition to the possible demise of the masking order. But Gov. Phil Murphy on Monday pledged to keep the mandate in place despite the prospect of losing the legal mechanism needed to do so.

The NJEA press release, delivered at 10:56 p.m. Jan. 6, took aim at outgoing Senate President Steve Sweeney, who has historically had a cantankerous relationship with the supremely-influential labor organization. Earlier that night, it had been reported that Sweeney was unwilling to include an extension to the mask mandate as part of a resolution before the legislature to reauthorize certain coronavirus safety measures that were to expire after Jan. 11.


“We are appalled at the idea that any member of the New Jersey legislature would fail to support an extension of the mask mandate in our public schools that has helped protect students and staff during the ongoing COVID-19 pandemic,” NJEA President President Sean M. Spiller said in a joint statement with union leadership. “At a time when cases are surging and schools across New Jersey are struggling to remain open for in-person instruction, it is beyond irresponsible to let that vital safety measure lapse when it is supported by health, science, and common sense.”

Murphy, a staunch ally of the NJEA, said Monday that mask mandates in public schools will continue “for the foreseeable future.”

Requiring children to wear masks throughout the school day has proven controversial, with parents expressing concerns over their children’s social development and behavioral issues. Others have raised the issues of children who wear glasses being unable to properly see in class, plus anxiety that can be caused in children who are claustrophobic or otherwise prone to panic or distraction. Proponents of masks argue that they are necessary to prevent the transmission of Covid-19 between children and staff, especially in light of the more transmissible omicron variant of the virus. In Toms River, a Facebook group known as “Unmask Toms River Schools” has attracted more than 1,400 followers opposed to the mandate.

“These requirements again give us no joy, but they’re the only responsible course of action at this time,” Murphy said.

Murphy’s administration could face difficulty in keeping the mandate alive, however, given the fact that the legislature has not voted to extend a number of the governor’s emergency powers that expire at 11:59 p.m. Tuesday. Murphy admitted Monday that his office was “working cooperatively” with the legislature to renew the mandate, but there was no “specific construct” identified as a mechanism to effectuate an extension.

The NJEA signaled its support for Murphy’s position in a statement issued Monday.

“We are pleased that Gov. Murphy has committed to this common-sense step to keep public school students and staff safer during this current Covid surge,” said Spiller. “Everyone is eager for the day that masks and other Covid safety measures are no longer necessary and the best way to achieve that is for New Jersey to continue following all of the school safety measures currently recommended for schools, including masking, social distancing and vaccination for all who are eligible.”