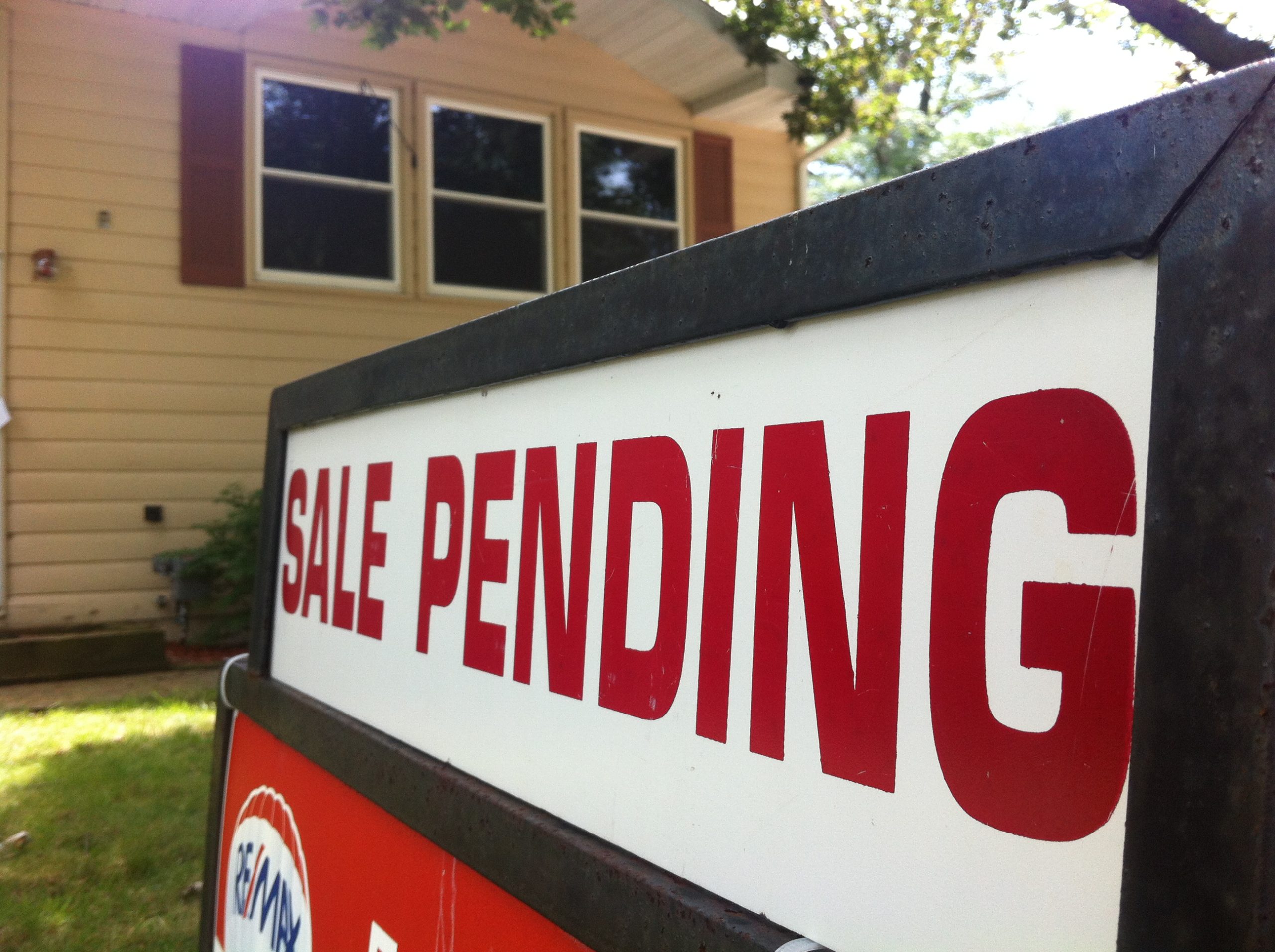 The Toms River township council on Tuesday night introduced an ordinance that would require code inspections prior to the transfer of property’s deed, including the sale of a residential home.

The township currently requires inspections when a homeowner applies for a rental certificate of occupancy, but no municipal inspections are required upon the sale of a property. Such ordinances have proliferated in North Jersey, officials said, leading relocating Toms River residents to expect them locally.

Ultimately, officials said, the inspections would focus on two items of concern: whether there are any code violations (such as construction completed without a permit) at the property, and whether there are any code issues that could threaten a person’s safety upon purchasing the home. As an example of the latter, Township Engineer Robert Chankalian referenced the death of an 11-year-old girl who was killed two summers ago after touching a boat lift with that produced a severe electric shock.


“Perhaps we could have spotted the ground fault and that would not have happened,” he said.

The ordinance will likely generate lively debate in Toms River. No fee schedule was announced at Tuesday’s council meeting, however rental inspections – essentially, the same inspection that will be performed upon a sale – is $150 per unit. Ultimately, officials said the ordinance is aimed at saving new homeowners both financial and legal problems down the road.

“These aren’t new permits or new violations,” said Councilwoman Laurie Huryk. “It’s so buyers don’t get penalized for things they aren’t made aware of. There have been so many buyers who complained to us over the years that they bought a house, there was a shed on the property for ten years, and it happens to be on a wetland and now they’re facing a fine. We have hundreds of buyers being penalized all the time.”

The issue was brought up recently in an even more dire circumstance when new homeowners began receiving notices that their homes had been substantially damaged in Superstorm Sandy and would violate flood codes if not raised at a substantial cost.

“They would have gotten a list of all outstanding permits, and that would have been on the list,” said Chankalian. “The most important part of this is to make the buyers aware.”

The inspection was defined as one which would be “limited” to safety items and code issues. The rental inspection, for example, requires officers to ensure there are smoke and carbon monoxide detectors present in the home, as well as a fire extinguisher, and that appliances and utilities are in a safe condition.

As for code issues: “Over the years there are a lot of things we’ve seen – illegal sheds, illegal fences, you name it,” said Chankalian. “All types of things that the buyer doesn’t know about, and they find themselves getting penalized later.”

The ordinance requires a public hearing and second vote before final passage. Normally, that takes place at the following township council meeting, which is scheduled for Dec. 28 at 5 p.m. at the township municipal complex.