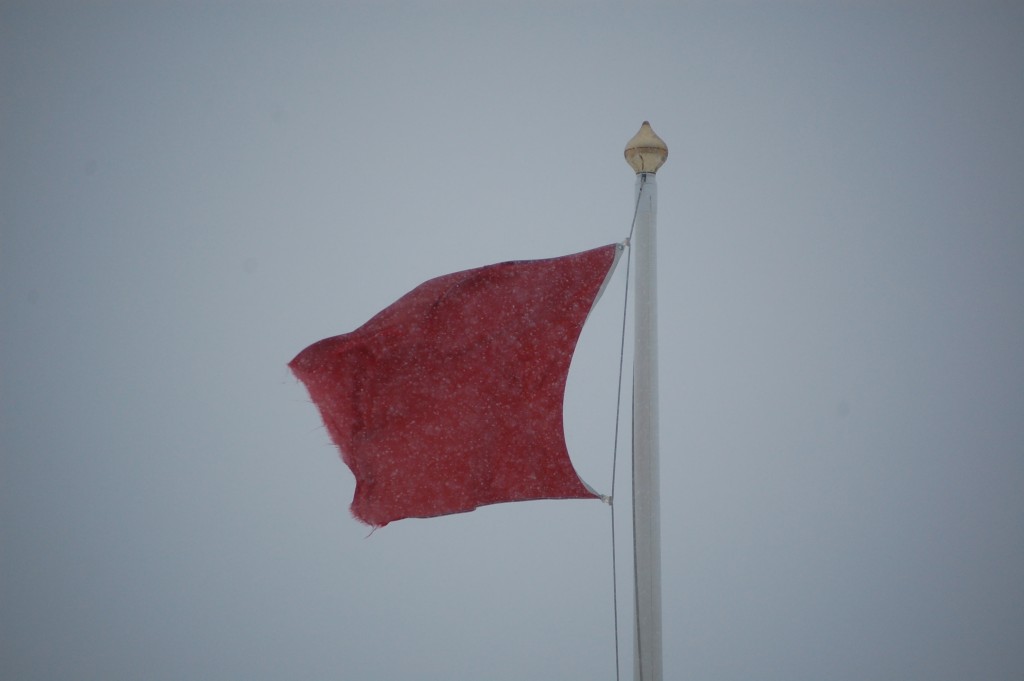 The bad news is that forecasters are predicting the season’s first snowfall this week and, in accordance with Shore area tradition, it will include a mix of rain as the ocean warms air temperatures. The good news is that, at least for now, the storm is predicted to be fairly weak in nature.

According to the National Weather Service is Mount Holly, the local area will likely see less than an inch of accumulating snowfall – an inch at the maximum – but temperatures overnight Tuesday into Wednesday will drop below freezing, then rise Wednesday morning, which could produce slick roadways.

Here is the latest on Wed system: Light snow accumulations (up to 2 inches) are possible which could result in slippery driving conditions, especially if snow arrives early Wed AM before the AM commute. pic.twitter.com/t3h7fXep5P 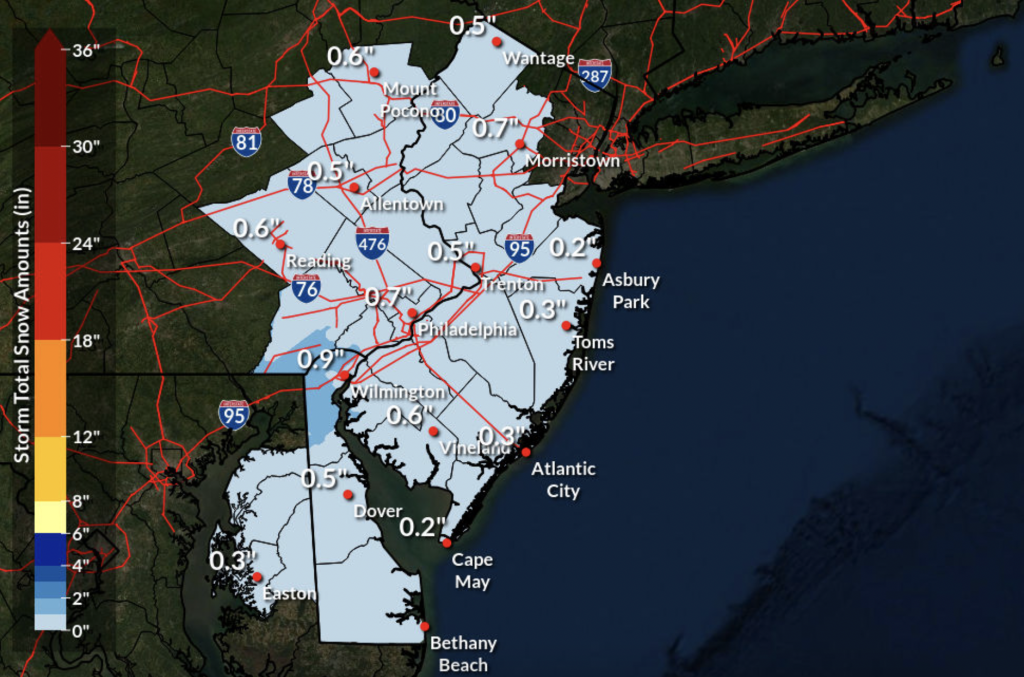 After a cold front brings in gloomy weather Monday in the form of some periods of light rain, sun will return Tuesday, but temperatures will be cold – the high will be just 43 degrees. Overnight, temperatures will drop just below freezing and a “slight chance” of snow after 1.a.m. is forecast.

Snow is then likely before 10 a.m. Wednesday, changing to rain and snow quickly. It will be otherwise cloudy with a high near 41. Another chance of rain and snow will occur before midnight, then a chance of snow between midnight and 1 a.m. early Thursday morning.

No watches or warning have been issued associated with this storm.