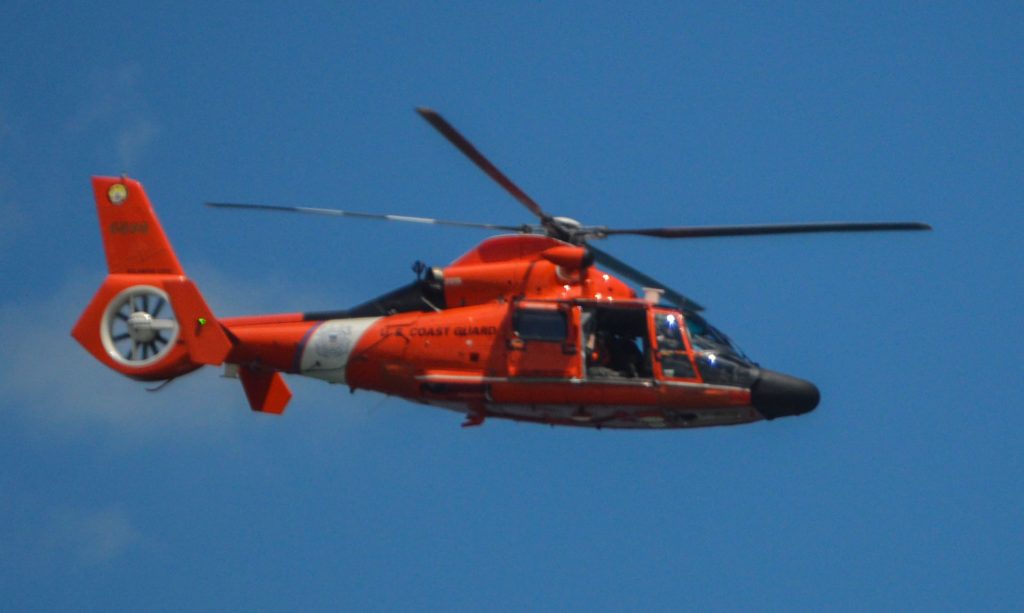 The U.S. Coast Guard said its members rescued a man from a fishing boat dozens of miles off Manasquan Inlet Monday morning.

Watchstanders at Coast Guard Sector Delaware Bay, which serves Ocean County, received a call from the captain of a fishing vessel that a crewmember was losing and regaining consciousness while having difficulty breathing.

A Coast Guard Air Station MH-65 Dolphin helicopter aircrew was launched to medevac the crewmember after it was determined that weather conditions would not allow for a boatcrew to safely transfer him ashore.


The aircrew arrived on scene, hoisted the crewmember, and transported him to AtlantiCare Regional Medical Center in Atlantic City. There was no immediate update on the man’s condition.