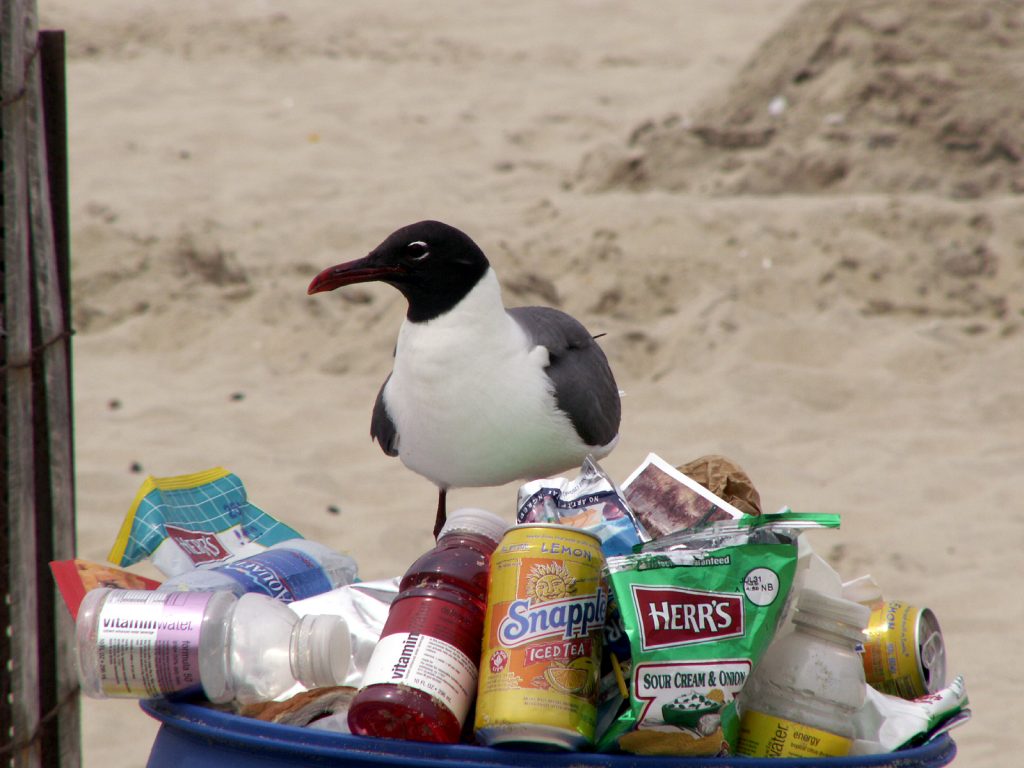 Seagulls targeting a trash can on a New Jersey beach. (Photo: Jackie/Flickr)

Seaside Heights officials are considering enacting a prohibition on the feeding of wildlife in the borough over concerns that bird droppings in some areas of town are contributing to the pollution of waterways and bay beach closures.

The borough council discussed the possibility of introducing an ordinance during a work session meeting before last week’s regular meeting of the mayor and council. An ordinance is being drafted and may be considered for introduction at an upcoming meeting. Mayor Anthony Vaz said the discussion was spurred by concerns from both officials and residents that overfeeding of wildlife has led to some areas – especially along the borough’s bayfront – becoming frequently coated with bird feces that can make its way into Barnegat Bay.

“It has an effect on us, even beyond the environmental concerns,” said Vaz. “Every year, a bay beach closes for a day. Then the headline says, ‘Seaside Heights beach closed,’ but it’s not the ocean, it’s the bay.”


“Why do they close?” the mayor asked rhetorically. “It’s always bacteria, and it’s generally the feces from the wildlife. It’s usually only one day, but it has an impact, and we want our waters and our bay beach to be clean and healthy.” 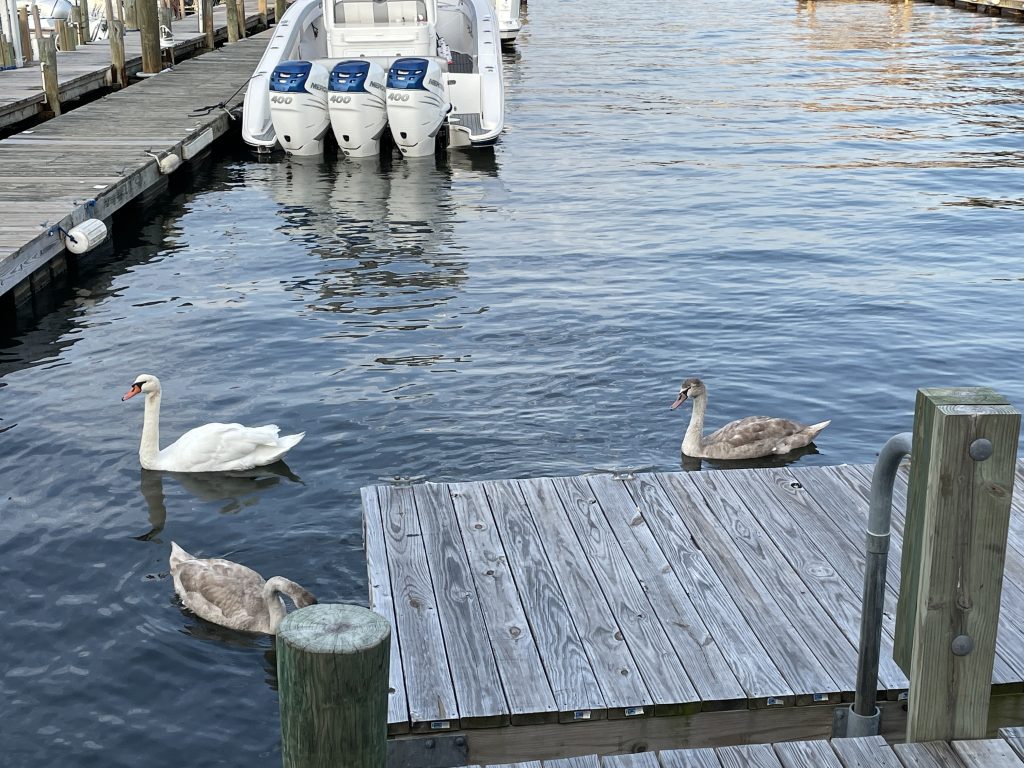 Then there is the matter of birds leaving dropping behind that get on people’s shoes or even their feet along the bayfront, as well as attracting large swarms of birds to neighborhoods during large feedings, leading to household trash being strewn about as well as waste left on vehicles and homes.

“We’re going to try to stop this because allowing it only encourages it,” he continued. “We know people mean well and want to do something good, but they might not understand what they’re doing to their neighbors.”