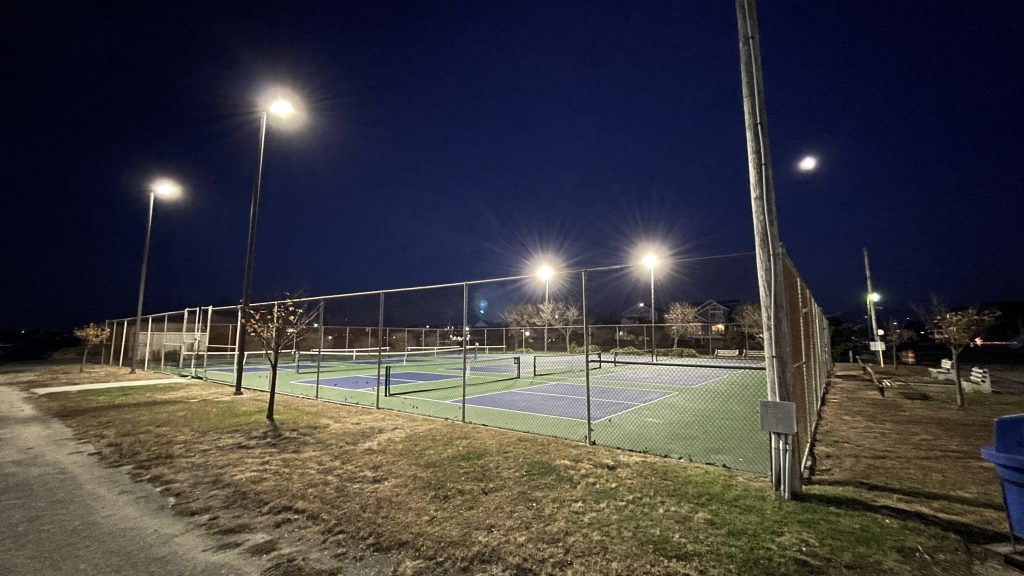 Lavallette has become something of a mecca of pickleball, at least in the Ocean County area, and its most loyal local players want to contribute toward improvements on the bayfront near the town’s courts.

Kathy Granstrand, of the Lavallette Pickball Club, has submitted a proposal that would beautify and improve the area of the bayfront near the courts by adding pavers, decorative gravel and stone, plus a shade structure and benches.

“Our goal would be to have it done before next season,” said Karen Papsin, another pickleball enthusiast working on the project, which would be funded by the group. 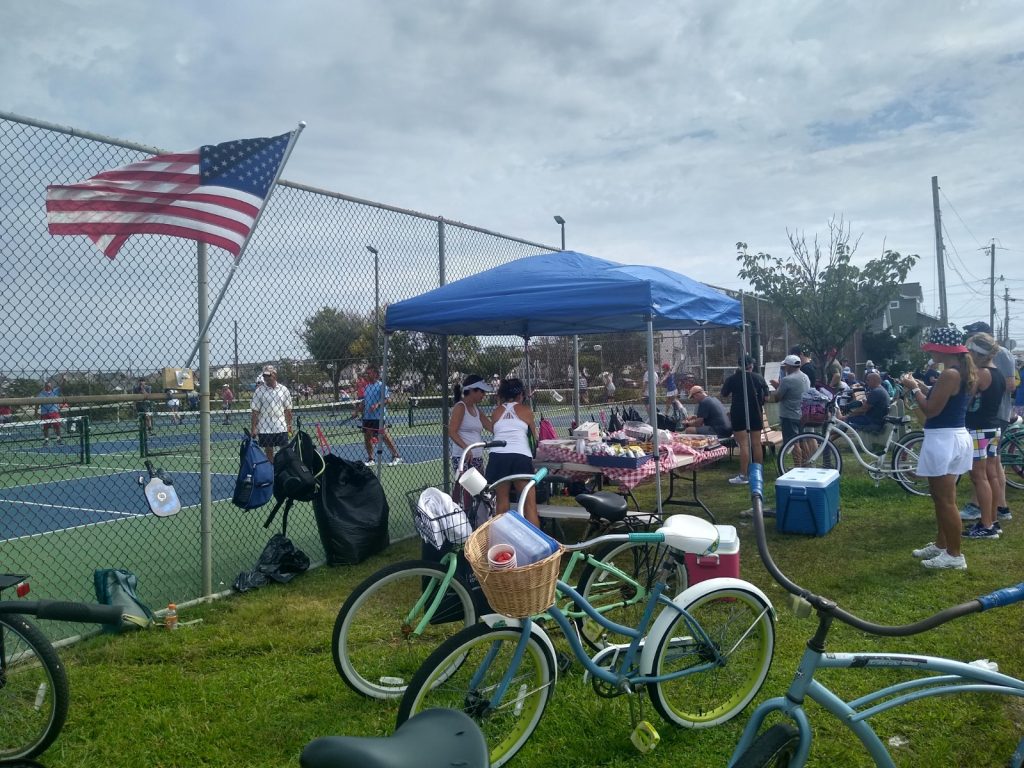 The details still need to be worked out and the borough council would need to approve any work on public property. Borough Administrator Robert Brice said any work would have to abide by the state’s 150-foot setback rule pertaining to the bay’s high water mark, and suggested the club consider using pavers with permeable materials to prevent runoff. Papsin said another idea under consideration is to have the pavers be placed underneath a shaded area, with more benches added around the courts.

Councilwoman Joanne Filippone did not object to the proposal, but said she feared there could be some backlash from Bay Boulevard residents, who have historically opposed any structures being placed on the bayfront because of the potential for it to obstruct their view of the bay from across the street.

“In the last 15 years, every time you mentioned structure on the bayfront, it launched a firestorm,” said Filippone. “As long as it’s out in the open, I don’t have a problem with it. I do want the public to be able to voice their concern if they have one – and they may not.” 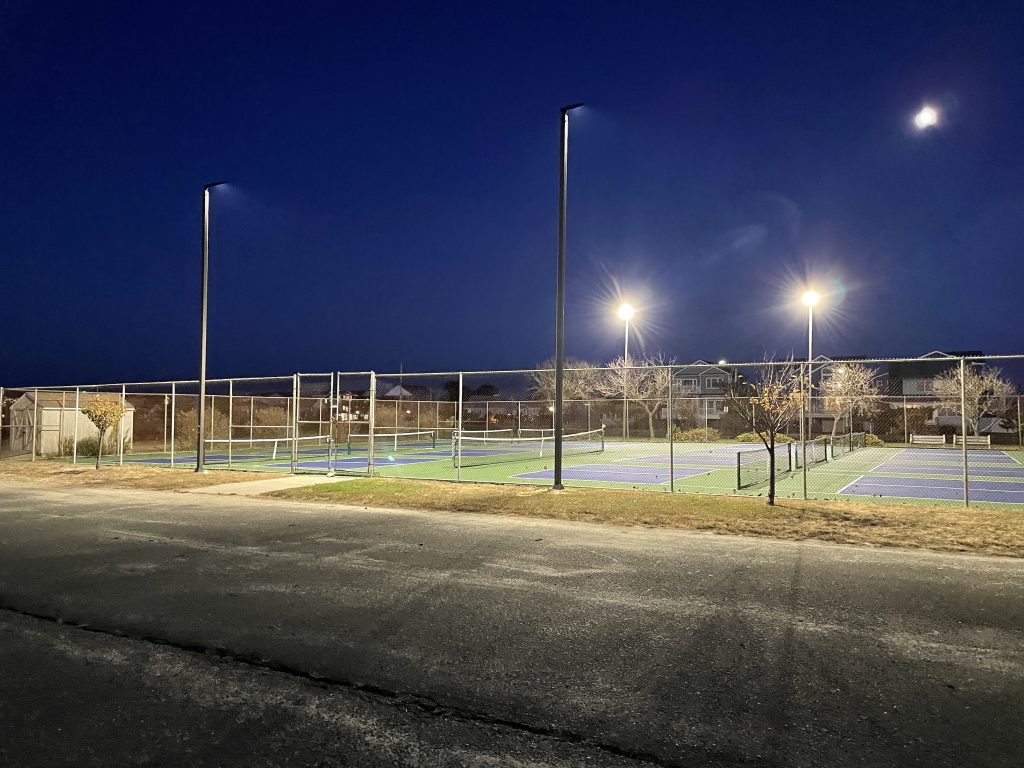 Brice said he reviewed the area around the courts and said there was no indication it would block any view of the bay, especially since the courts themselves are located in the same line-of-sight.

Filippone said she would be consult with the borough’s Beautification Committee as well as the Public Works department and some other relevant officials at town hall to help organize a proposal that best fits the area.