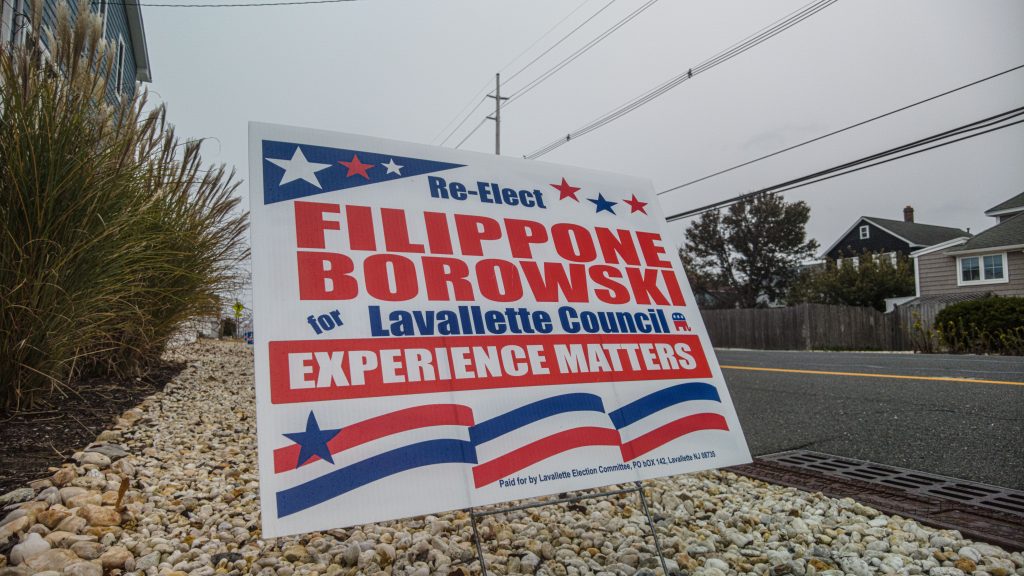 Lavallette, which has seen a string of largely-uncontested races in recent years, had an independent candidate, Matthew S. Schlosser, enter this year’s race. Schlosser ran a full campaign, including signage and appearances around town, but could not best his opponents, council members James Borowski and Joanne Filippone.

Borowski and Filippone, both Republicans, received 783 and 616 votes, respectively. Schlosser, for his part, was competitive with 519 votes, but fell short of a win.