The final vestiges of a Jersey Shore institution that has provided fun days and nights on the ocean are not long for Ortley Beach.

Largely destroyed in Superstorm Sandy in 2012, Joey Harrison’s Surf Club, owned by the Barcelona family since the 1970s, is in the midst of being transferred to public ownership. Toms River Township officials plan to convert the once-booming nightclub into a public beach, with its parking lot across the street able to accommodate about 100 more vehicles. But a few pieces of the shell of the building remain, and they are now poised to be torn down for good. 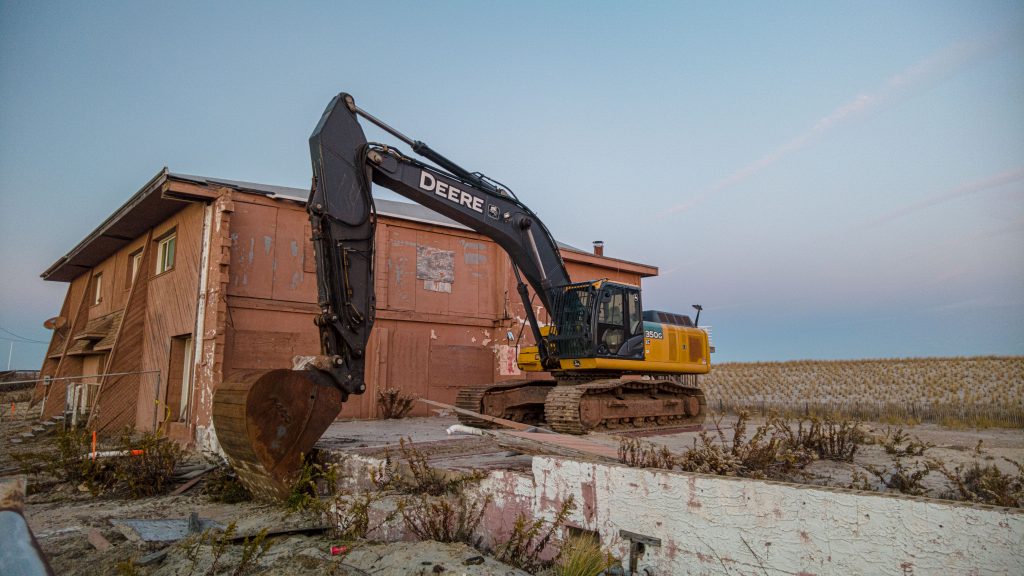 The township council has awarded a $212,800 contract to Two Brother Contracting Inc., of Totowa, Passaic County, to complete the demolition of what remains of the Surf Club. Over the Thanksgiving holiday weekend, an excavator could be seen parked next to the Surf Club’s signature pink concrete exterior, the path that once was lined with revelers waiting to pack inside, and the “Jersey Devil” logo that adorned so many tee shirts, mugs and novelty items over the years.


The building will be removed along with about 25 pilings that made up the club’s foundation. 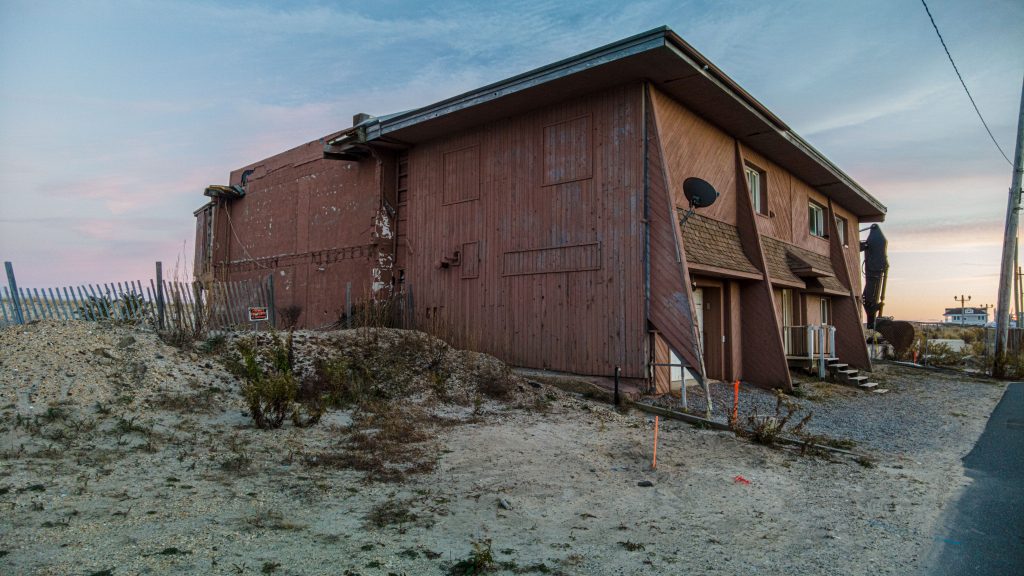 Mayor Maurice “Mo” Hill said the Surf Club acquisition is on schedule to be completed by the end of December.

The township’s contribution toward the acquisition – $685,000 – will be financed through the sale of land near Cattus Island County Park and Ocean County College to the county, which is expected to be finalized in the coming weeks. All aspects of the Surf Club transaction are expected to be completed by the end of 2021. The remainder of the $7.3 million land buy will be funded through the state’s Blue Acres program.

Watch: Calm Before the Storm at Sunset on Barnegat Bay

Watch: Calm Before the Storm at Sunset on Barnegat Bay