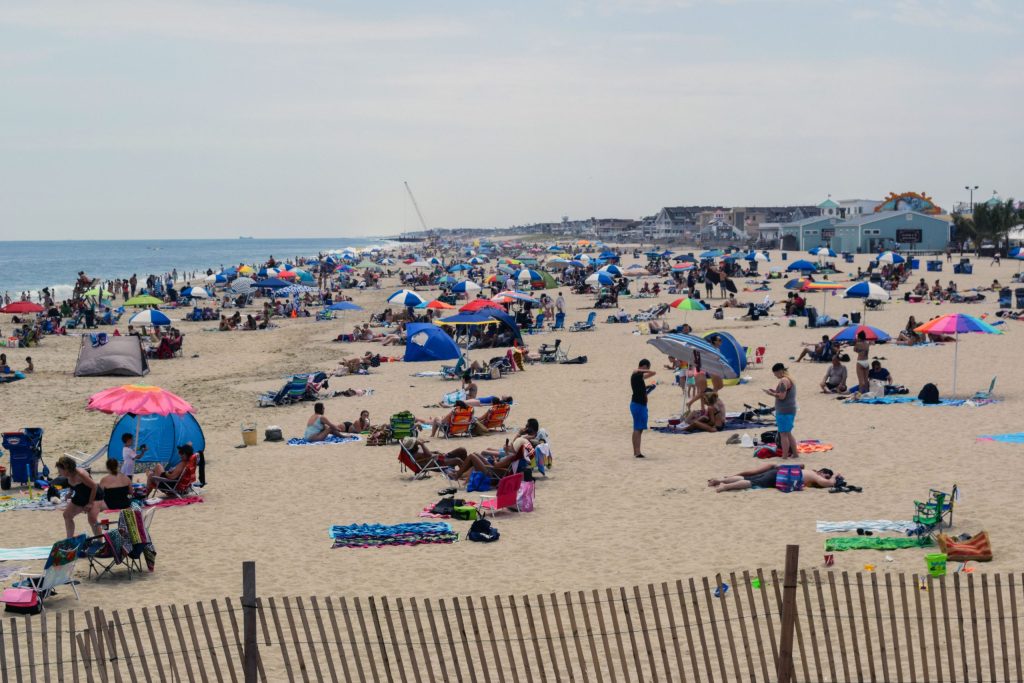 A bill sponsored by northern Ocean County’s state legislative delegation would expand a law that allows local governments to offer free beach access to active members of the military to all veterans.

Legislation sponsored by the 10th district lawmakers that would give shore towns the option to offer free or discounted beach access to veterans and their spouse and children was approved today by the Assembly Military and Veterans Affairs Committee. The bill is sponsored by Assemblymen John Catalano and Gregory P. McGuckin and by state Sen. James Holzapfel in the upper chamber.


Currently, municipalities are permitted, by ordinance, to provide free or reduced-fee beach access to active military service members and their families. Towns can also offer free beach access to senior citizens. The bill extends the courtesy to all those who previously served in the armed forces.

“We want to welcome our veterans who were willing to risk their lives for our freedoms to our award-winning beaches,” said Holzapfel, who has been fighting for the bill since 2015. “It is because of the dedication and commitment of our military men and women that we, as Americans, enjoy the freedoms we cherish.”

During the Summer 2021 season, daily adult beach badges ranged from $5 in Long Branch and Barnegat Light to $12 in Lavallette and Avon-by-the-Sea. Those prices exclude parking fees, which are charged in some municipalities.

“Those who served our country shouldn’t have to think twice about driving to the shore with their families,” Catalano said. “When military members are serving, their spouses and children make sacrifices as well. They should be free to enjoy our New Jersey beaches.”