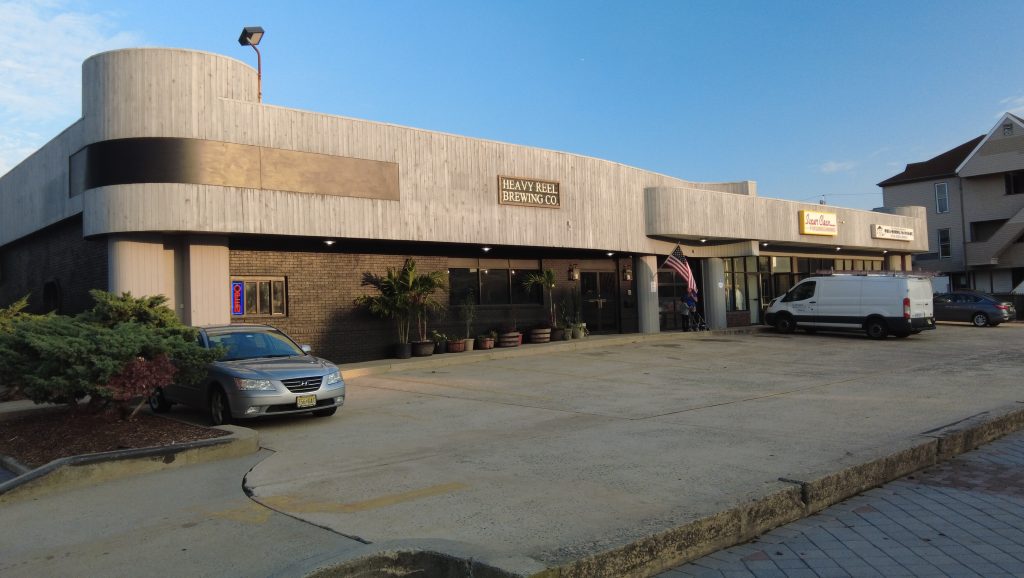 A barbecue restaurant that will offer takeout and delivery service in Seaside Heights has been approved by the borough’s planning board to open on the Boulevard and operate two smokers on-site.

The restaurant, Offshore BBQ, owned by Richard Cline, made its second pitch to the board recently after some changes were made to an application that was originally heard in September. With all of the paperwork in place and a final plan for the restaurant established, Cline gained approval to open in the shopping center at 1520 Boulevard, between Hiering and Sampson avenues. It will take the place of a nursery school and day care that previously occupied the space, which is located next to the Heavy Reel Brewery, another new addition to the business corridor.

“There are incremental improvements happening on the north end of the Boulevard, and that is something to be encouraged,” said Michael Redpath, director of the Seaside Heights Business Improvement District, in support of the application.


Cline’s first location opened in 2018 to excellent reviews, but officials in Seaside Heights needed more information on the smoker devices that would be present at the relatively small Boulevard site before approval could be granted, especially due to the location’s proximity to other buildings and fire code concerns.

“They are self-contained units and the smoke stacks are very small,” said Cline. “We begin smoking early in the morning and there is about two hours of smoke. After that, there’s what we call ‘blue smoke,’ which is smoke you don’t see.” 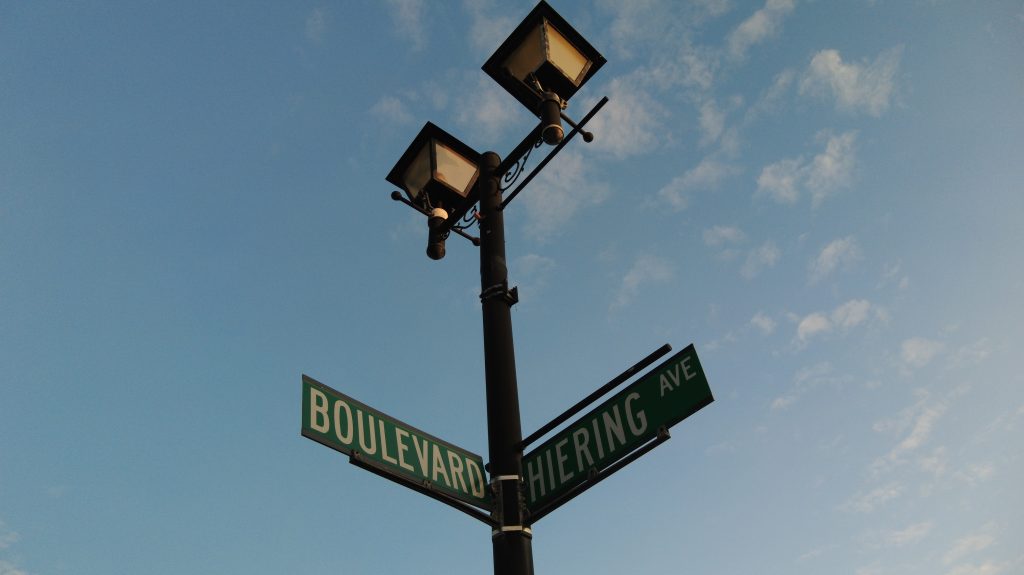 The process of smoking meat for brisket takes a long time – between seven and eight hours – so the smokers themselves will be started between 3:30 a.m. and 4 a.m. in order for the restaurant to open by 12 noon. The smokers are not towed, and can be moved if necessary. They are also fueled only with wood and charcoal; no gas or electric power is required. The setup will be completed with warming boxes. The smokers work, he said, by separating into two chambers with coal and wood chunks on the bottom. The smoke is then carried up the side and through a duct where it exits.

Cline said he plans on opening from 12 noon to 7 p.m. Wednesday through Saturday, and 12 noon to 4 p.m. on Sundays, though at the suggestion of the board, the town approved a 10 p.m. closing time in case he was to reconsider for the busy summer season.

The restaurant will not have table seating.

“It’s strictly going to be takeout and delivery,” said Cline. “We’re not going to have anyone eating there – it will be takeout only.”

One neighboring resident objected to the presence of the smokers, expressing worry that the smell they produce could be overwhelming.

“I don’t mind the restaurant, the takeout or the delivery, but I am deeply concerned about the smokers and the smell,” the resident said. “We don’t want to be sitting on our balconies having coffee and smelling barbecue.”

Board members, however, were satisfied with Cline’s assurances about the cooking process and ultimately voted 8-0 to approve the application with one abstention.