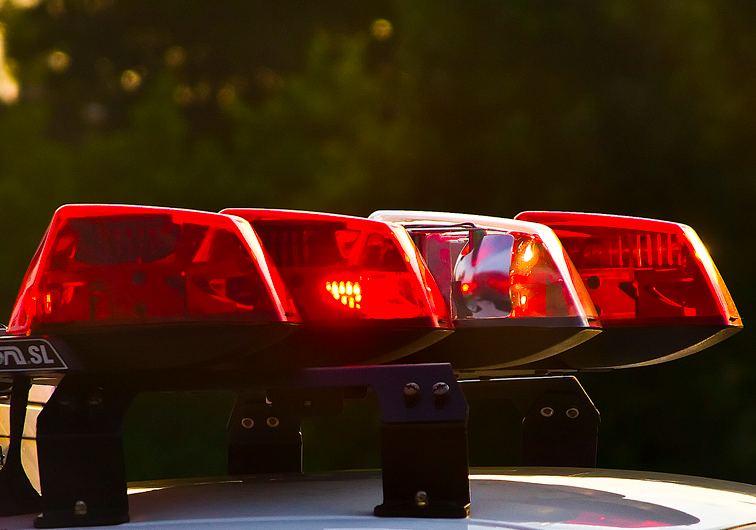 A Seaside Heights woman who was found dead on a walking trail on the mainland this summer died of natural causes, a report released Tuesday said.

The body of Megan Campana, 42, of Seaside Heights, was found in Waretown along the Barnegat Branch Trail near County Line Road on June 4, 2021. Campana’s body was found after a person noticed an unresponsive woman on the ground and called 911. The decedent’s identity was determined the following day.

On Monday, the Ocean County Medical Examiner released the results of a forensic toxicology report issued in connection with the post-mortem examination performed on Campana. The medical examiner ruled the manner of Campana’s death to be from natural causes. The specific cause was not divulged in the statement from authorities.