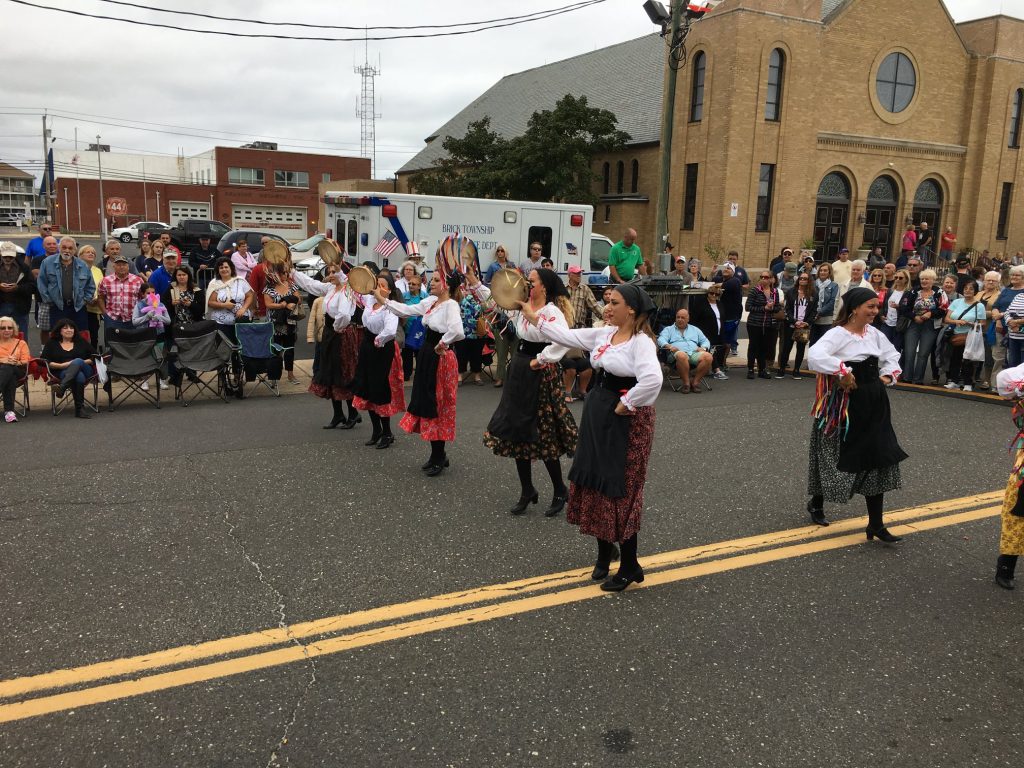 The Ocean County Columbus Day Parade, which was set to have marched down the Boulevard on Sunday, was postponed due to the foul weather.

Parade organizers issued a brief announcement Sunday that the parade will be held next Sunday, Oct. 17.

The festival which accompanies the parade will return as well next weekend, however it will be up to each vendor to decide if they wish to participate again.