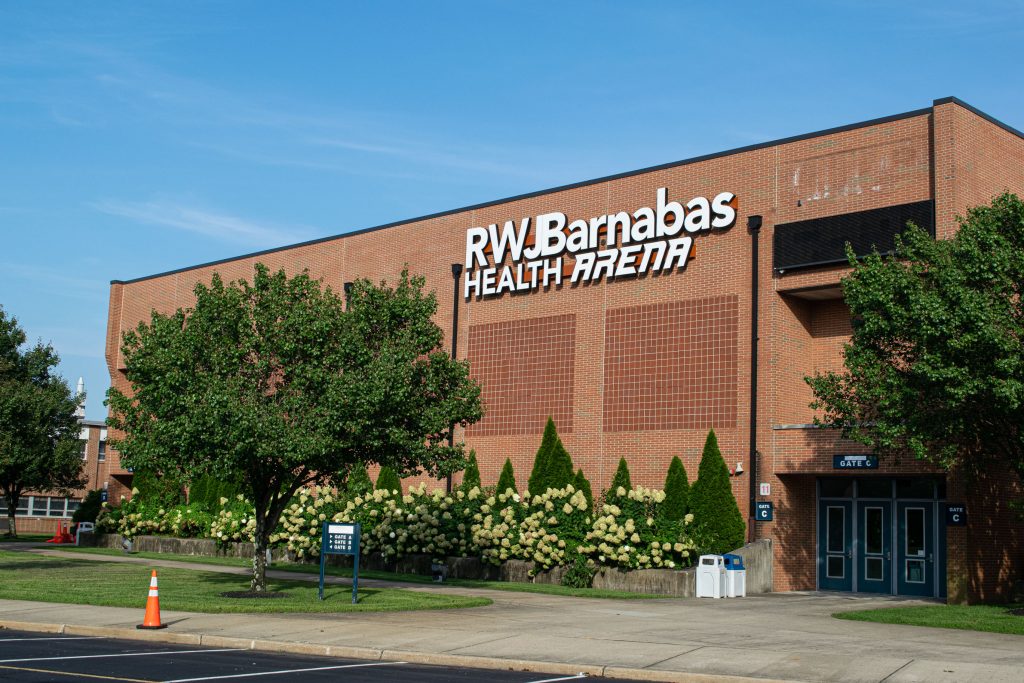 Ocean County health officials this week said two of the county’s 33 municipalities remain below the benchmark of 70 percent vaccinated for Covid-19.

In recent weeks, two of the county’s largest towns – Brick and Jackson – reached the overall 70 percent vaccination goal, said Ocean County Commissioner Gerry P. Little, who spent much of his day holding meetings with health officials from the county and state. The county has been reaching out to both the Lakewood and Lacey communities, and has found success partnering with the school district in Lacey to vaccinate more residents.


Meanwhile, county officials were preparing to distribute the third dose of the Pfizer coronavirus vaccine – so far the only type to be approved for the additional dose on a wide scale. The county will reopen two vaccine clinics to handle the expected rush of people to receive their booster.

“We’re back at Toms River [High School] North and we are planning to start at the Manchester garage,” Little said. “On Sept. 20, you can look back eight months and get your third shot if you qualify.”

A limited number of individuals with serious immune deficiencies are already receiving their third doses. People who received the Moderna vaccine will also likely have to receive a third dose, however they will not be ready to be administered on Sept. 20, the date on which President Joe Biden’s administration set to begin a national rollout.

Officials recognized that the outreach effort has its challenges.

“We are a county full of seniors and they’re getting all of this different information,” said Commissioner Jack Kelly. “People are very volatile about the subject in the first place, and to get information on the news channels is very partisan. If I’m against Biden, I’m going to say how terrible this all is, and if I’m for him, I’m going to say how great this all is.”