A slew of ocean rescues were performed throughout the day Saturday across Ocean County’s northern barrier island – with one such incident involving a swimmer in distress ending with a man losing his life.

That person, a 54-year-old man who has not yet been identified by authorities, was one of dozens of victims of heavy surf Saturday. He was ultimately pulled out of the water at Brick Beach I, in the Mantoloking Shores section of Brick, by members of the U.S. Coast Guard after local police and firefighters initially responded.

In Toms River and Seaside Heights, rescues continued throughout much of the day. Seaside Heights closed its beach at 4:30 p.m. and ushered all beachgoers off the sand and onto the boardwalk. Swimming had been banned nearly all day; public address announcements advised those on the boardwalk not to go on the beach. 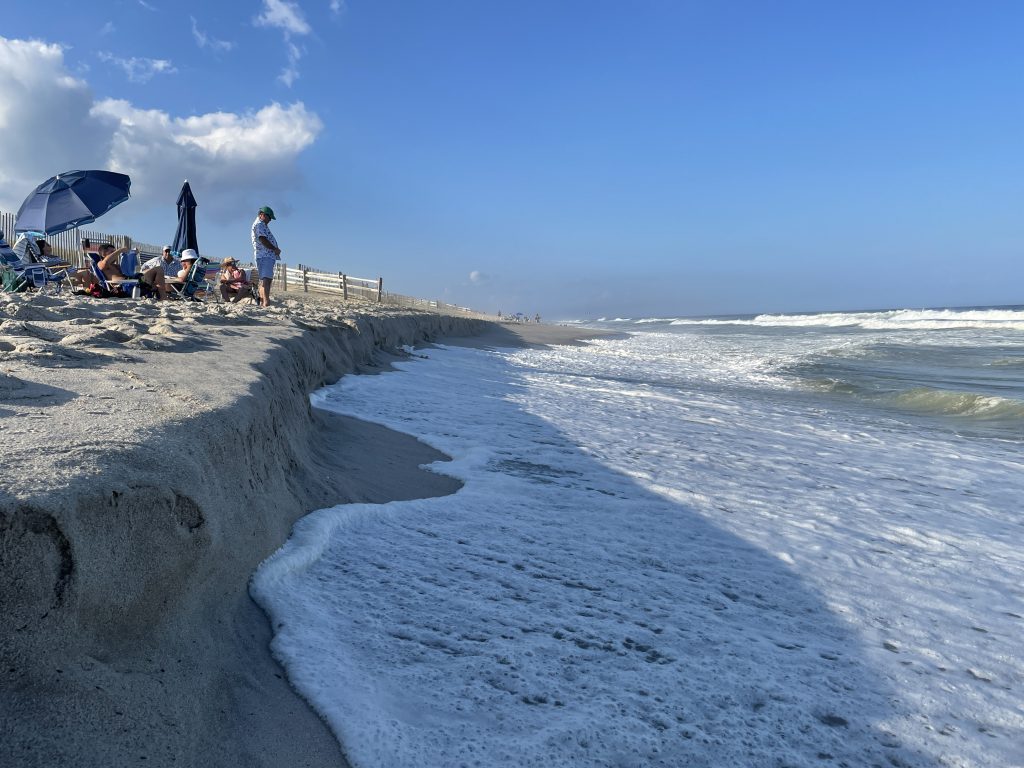 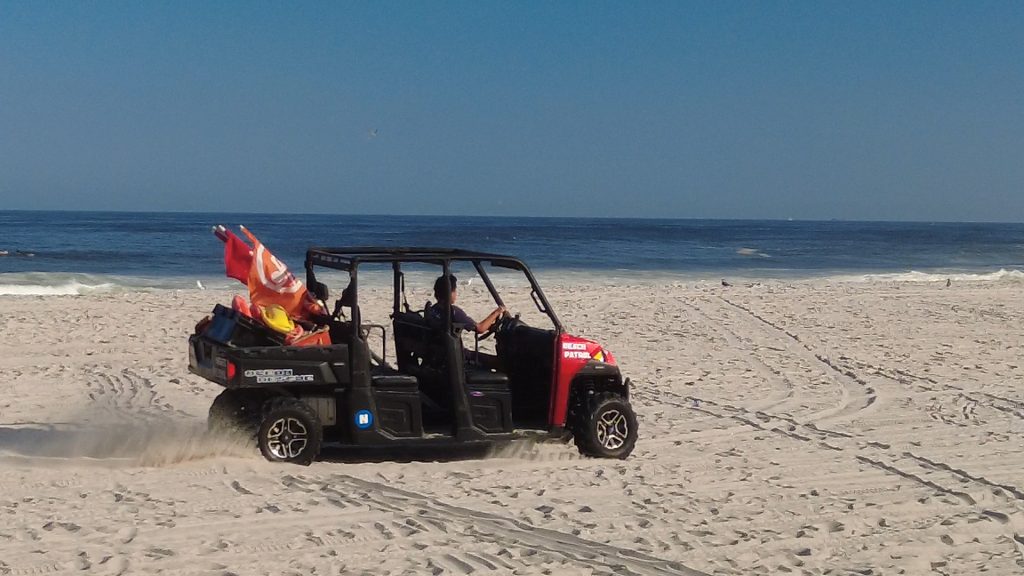 The first was reported to authorities at 11:20 p.m., when police and EMTs were dispatched to 2nd Avenue and Ocean Terrace in Normandy Beach for a swimmer in distress. Witnesses reported that a male was caught in a rip current and struggling to keep his head above water. Joseph Gates, of Hopatcong, Sussex County, entered the water with his surfboard and was able to keep the victim above water. Two additional surfers, Thomas Galbraith of Warren, Somerset County, and Colin Cronin, of Lavalette, also entered the water with their surfboards and were able to assist Gates and the victim back to shore. There were no injuries and none of the involved parties required medical assistance.

An hour later, just about 12:30 p.m., police and rescuers were dispatched to 8th and Ocean avenues in Ortley Beach for multiple swimmers in distress. A 22-year-old female from New Fairfield, Conn., was the first swimmer to be pulled out of the ocean by friends and was treated by EMTs and ultimately transported to Community Medical Center by a Toms River Police EMS ambulance.

“At this time she is stable and expected to make a full recovery,” Messina said.

A 29-year-old male from Freehold was the next victim to be pulled out of the ocean, also by friends. He was conscious and treated by EMS as he was transported to Community Medical Center with medics on board. He is listed in stable condition. 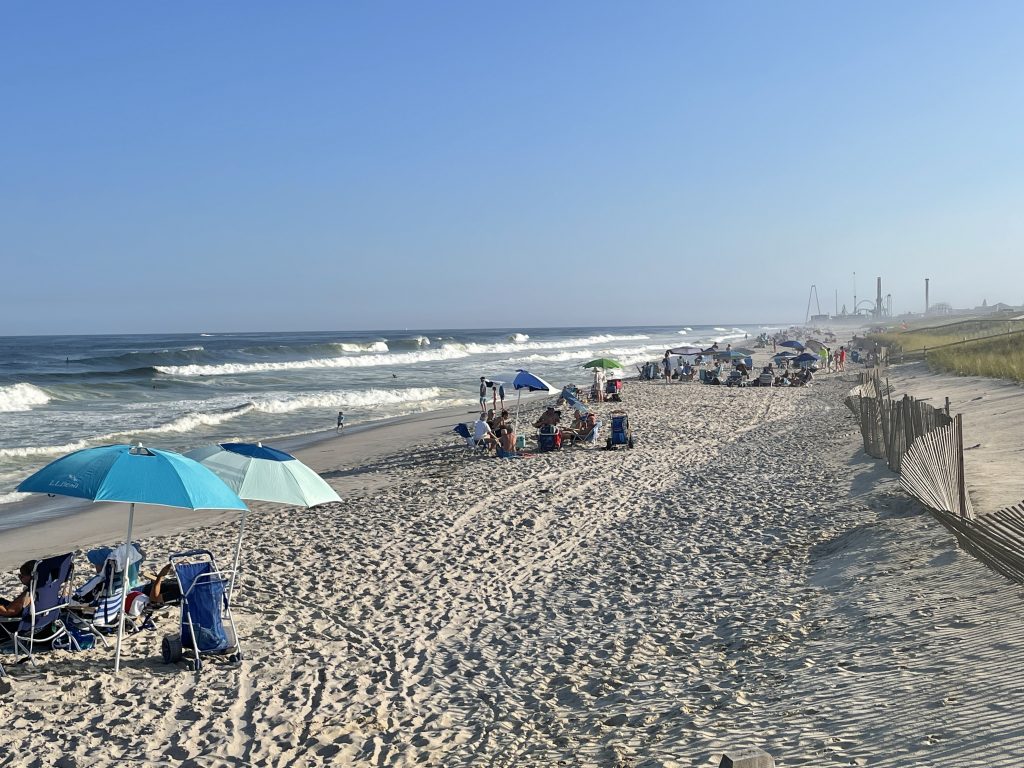 The third victim, a 27-year-old female from Brookfield, Conn., had been seen going under water multiple times and appeared not to be moving, police said. A rescue wave runner from the neighboring Seaside Heights Fire Department was able to rescue her and bring her to shore. The firefighters onboard the wave runner performed CPR as they brought her to the beach, Messina said.

Once on the beach, EMTs and paramedics continued CPR and were able to regain a pulse prior to her being transported to Community Medical Center. At this time she is listed in critical condition.

“Police officers cleared the township’s ocean waters of all swimmers due to the dangerous water conditions,” Messina said.