Seaside Park officials will design a project aimed at stopping erosion and stabilizing the shoreline along the south side of the 14th Street pier in Barnegat Bay, tackling an issue that has long plagued the borough.

“There is a lot of erosion on the side of the pavilion where it adjoins Berkeley Township,” said Councilman Frank “Fritz” McHugh. “We want to fix that the right way, and we have an idea of how to do it.”

The project, however, needs a professional touch, the governing body decided, since it abuts a neighboring community and has to be completed correctly in a way that benefits the entire area.


“Our Public Works Department feels they can do the work, and I feel confident that they can,” said McHugh. “But since it’s adjacent to Berkeley Township, we want to make sure we go especially carefully. So we want the engineers to draw up a plan for us and make sure to get the permitting correct.” 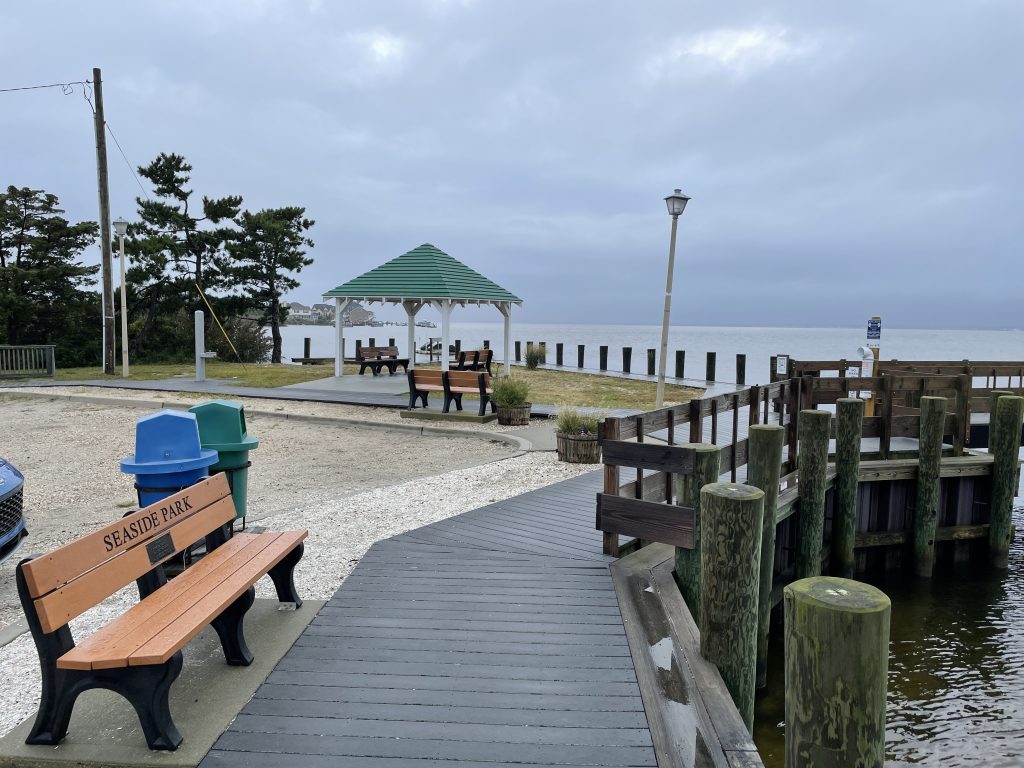 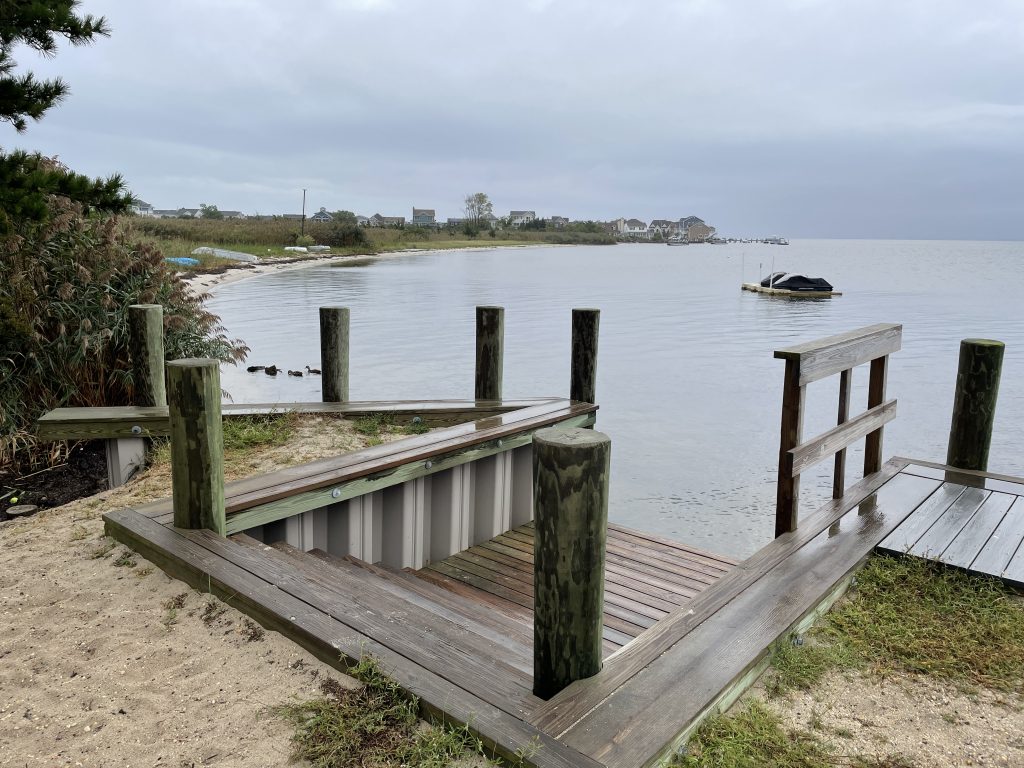 The council ultimately voted in favor of awarding an $11,500 order to the borough engineer to design an anti-erosion protection project. The installation and construction is planned to be performed by the borough’s in-house Public Works staff. McHugh said the borough already has an existing CAFRA permit from the state Department of Environmental Protection to work on the site, though that permit does have an expiration date and the work must be completed before a costly permitting process would be necessary again.

The plan, as it is currently envisioned, would stop erosion and shoreline degradation south of the pier by installing a series of baskets or tubes filled with rip-rap material, plus other natural materials, in order to dissipate wave energy and prevent sand from being funneled to one area, said Interim Borough Administrator Thomas X. Seaman. The price of the work itself will largely be driven by materials.

“Right now, it’s very difficult to price out materials,” Seaman said, referencing both a volatile construction materials market as well as the various property lines and riparian lines in the bay. “We have to survey the area on the property lines.” 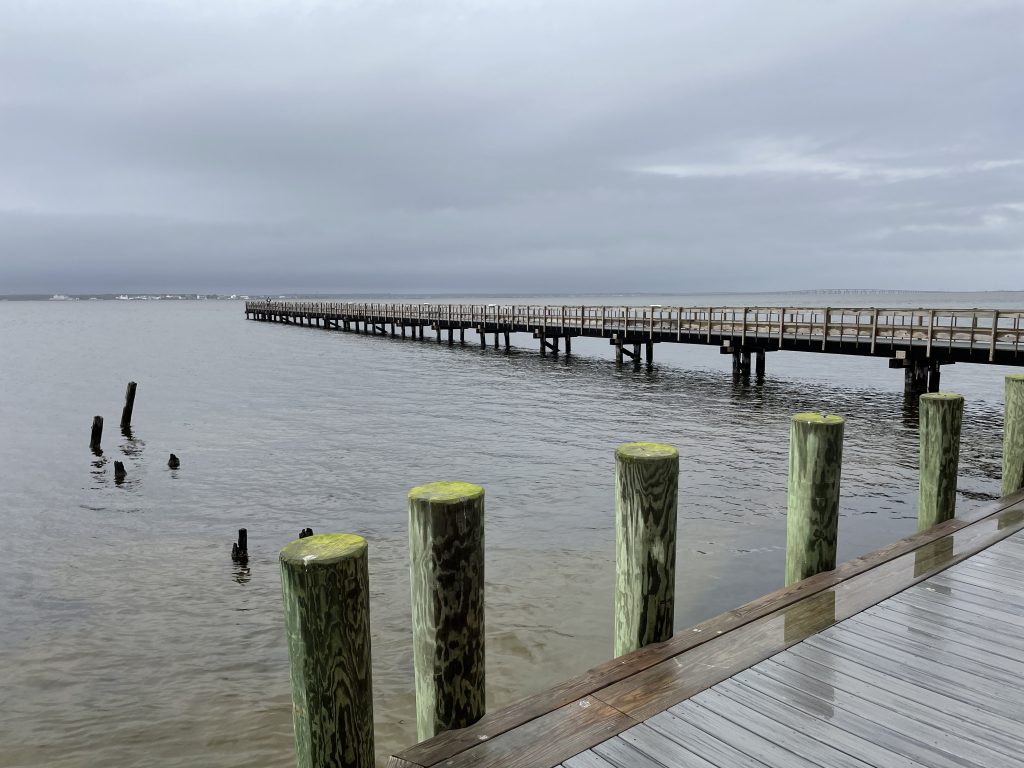 The council unanimously decided to move forward with the effort.

“If we don’t do anything, it’s just going to keep getting worse,” said Councilman Ray Amabile. “It should be fixed properly to fix the erosion. Sooner or later the whole thing is just going to cave in.”

Mayor John A. Peterson was also a supported of the project.

“It’s been subject to severe, cumulative erosion and it’s been going on for quite a period of time with no end in sight,” he said. “We’ve done it piecemeal over the years, but hopefully this will be something more secure. That’s the goal.”