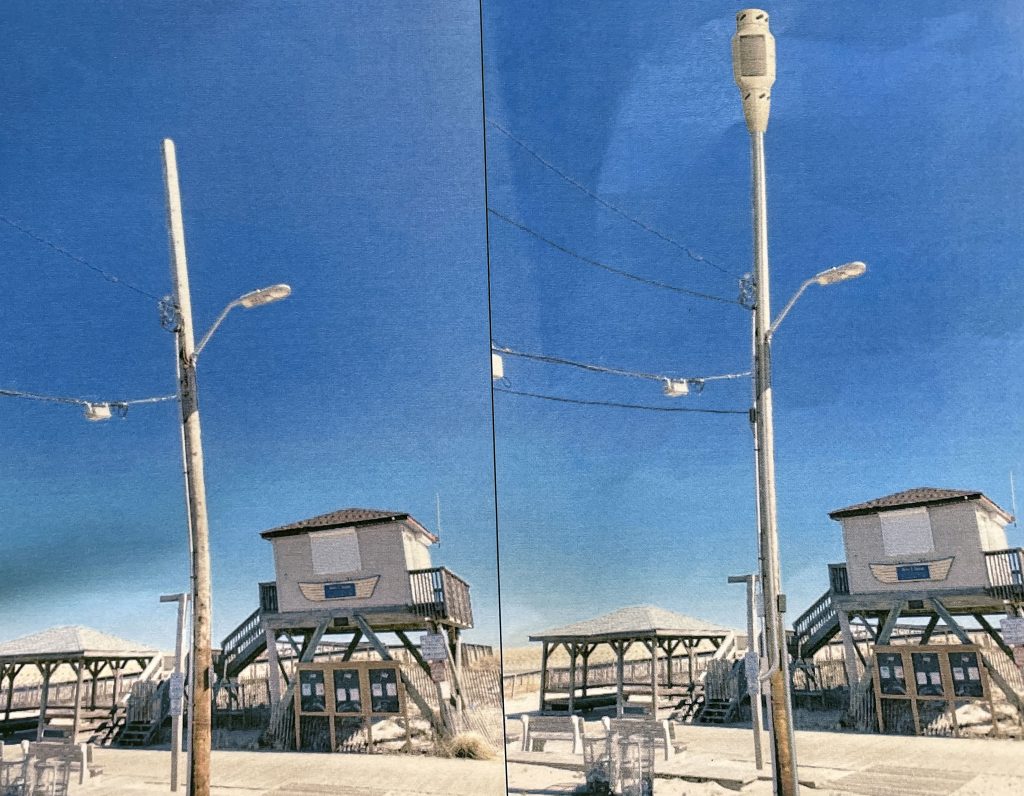 An attorney for Verizon said he expects to file action in federal court to vacate the borough council’s denial of an application for the company to install seven “small cell” nodes on poles owned by the town’s electric utility.

While 5G network infrastructure applications have breezed through several local jurisdictions with little to no comment from residents, the issue immediately sparked opposition in Lavallette. Some residents said they were against the expansion of 5G infrastructure due to the aesthetics of the nodes that will be mounted on poles. Others have opposed the project because they believe radiofrequency emissions from the towers are dangerous. The Federal Communications Commission has not found sufficient evidence of such danger to warrant denial of applications in local jurisdictions, however litigation to that end is already making its way through the courts and may ultimately be decided by the U.S. Supreme Court.

In Lavallette, the borough’s planning board had recommended approval of the application as it pertained to local ordinances and land use statutes, but the council raised several issues. First, Verizon has proposed the option of a “shroud” around the node near the top of the utility pole. If the shroud were to be installed, which theoretically increases the aesthetic appeal of the node, the network equipment would have been placed at a height of 38.5 feet – beyond the borough’s limit of 35-feet. Verizon’s representatives pointed to a technical argument wherein the network equipment does not count as part of the height of the pole. If no shrouds were installed, Verizon would comply with the 35-foot limit.


“Technically, under federal law, we can go up as far as 50 feet,” said Edward Purcell, an attorney representing Verizon.

Mayor Walter LaCicero had a novel solution: take a chain saw to the poles Verizon is targeting, ensuring that it is impossible for them to rise to more than 35-feet with the shroud device.

“When you don’t have the shroud, the antennas are down on the pole. When you have the shroud, everything goes on top,” the mayor pondered. “So if we went outside and cut our poles down by five feet, you’d have to come in and apply for a new pole. Interesting.”

“Well, I’ll interpret it to suit Lavallette,” she said. “According to our ordinance we have a 35-foot pole height with an option to go above that if the poles in the [surrounding] area are higher. These are 38.5 foot poles. The documentation about the surrounding poles does not exist in the application.”

Ultimately, Purcell said Verizon would agree to a total height of 38-feet, which the company feels “complies with the ordinance.” 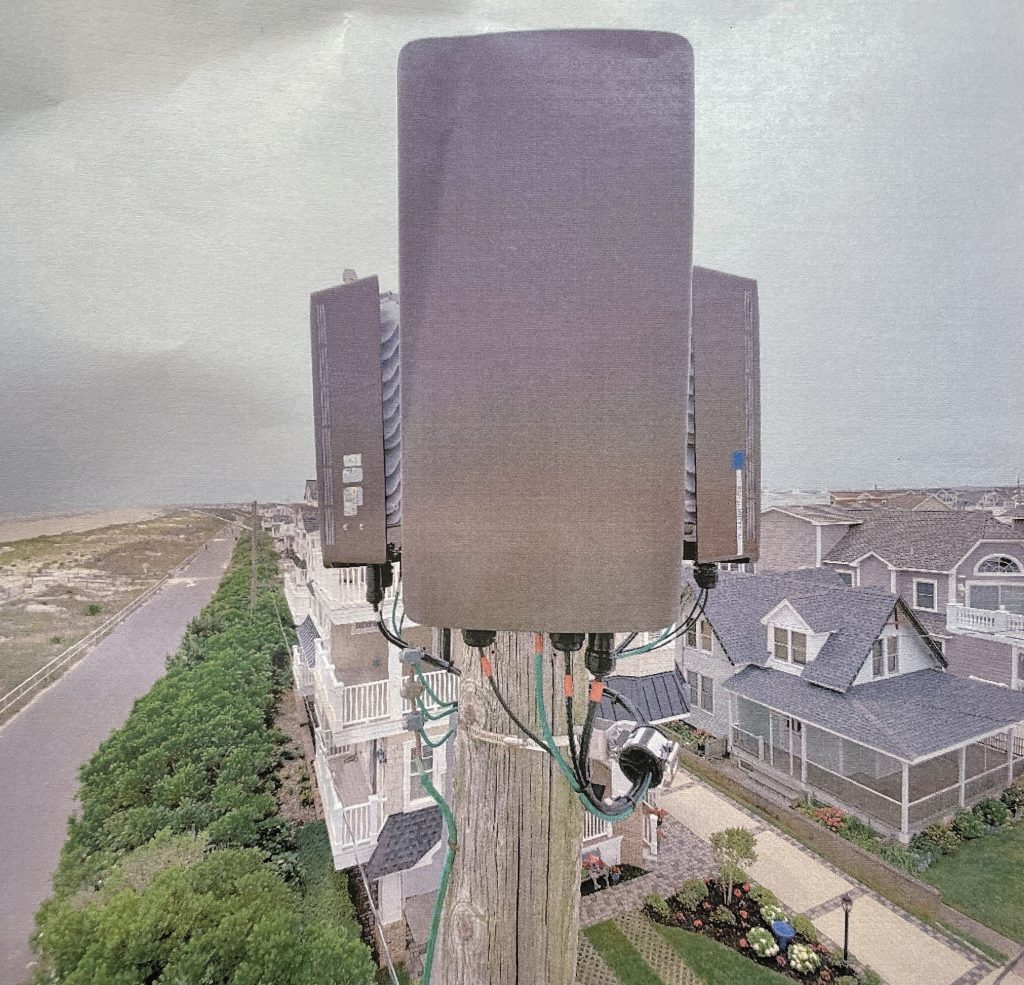 The next sticking point stemmed from those who oppose 5G infrastructure based on the idea that it may have harmful health effects. Borough officials requested Verizon provide an emergency shut-off switch that can be accessed by borough employees, train borough employees on how to properly measure radio emissions from the nodes, and provide the borough with devices that can detect such emissions.

Verizon said it would provide some level of training to local employees, but would not offer measuring equipment. Moreover, a radiofrequency consultant with Verizon told the council that the company never checks wireless nodes for emissions issues unless they are located on top of buildings, a common practice in densely-developed urban areas. Officials said, in some cases, the Lavallette equipment would be placed just feet from residential homes, which should necessitate checks. The company did not agree.

Filippone suggested tabling the application until a ruling is handed down from the United States Court of Appeals for the District of Columbia Circuit on several disputes regarding regulations and policy. Purcell argued that municipal governments cannot place a de facto moratorium on approvals because the matter is being litigated, especially since the company would still be bound by a judge’s decision in the future and would have to comply with whichever set of regulations are decided upon. Also, he said, it could take years for the matter to be finally settled if it does, indeed, come before the U.S. Supreme Court. 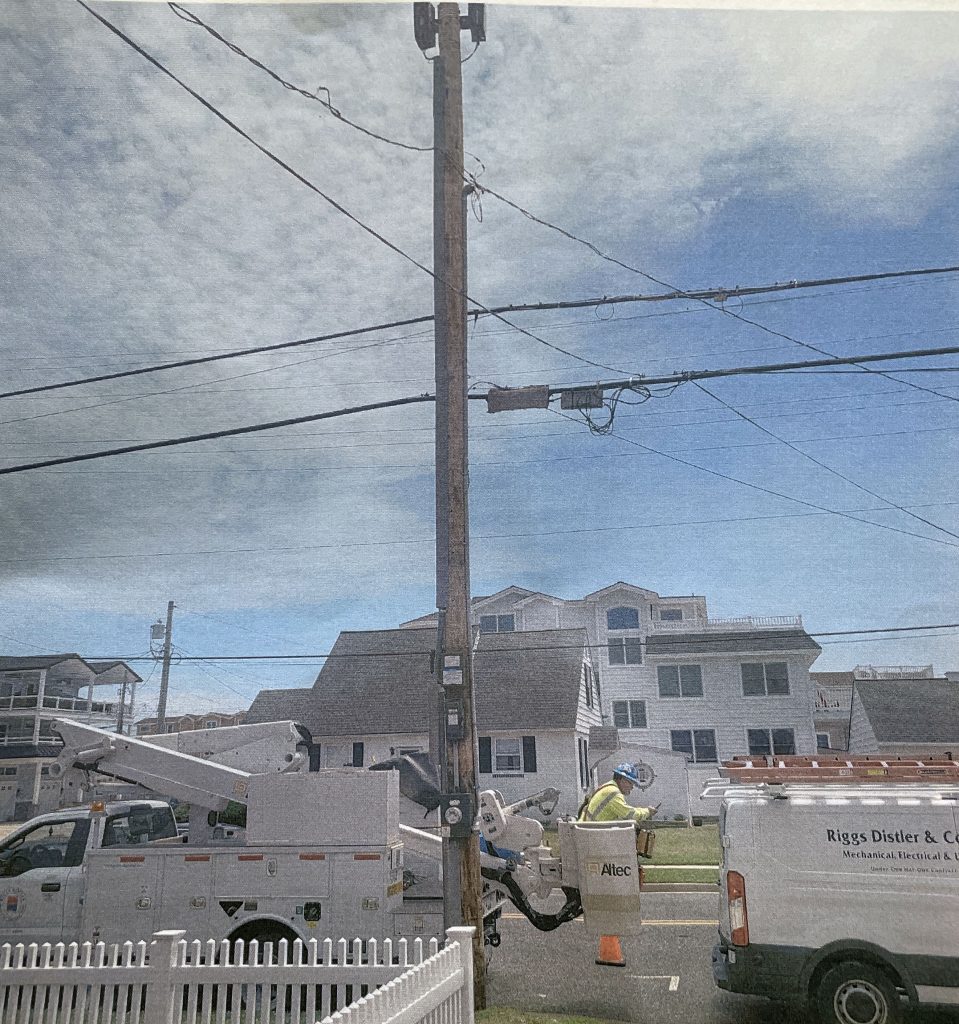 “The telecommunication companies should not have complete authority over these issues,” said Filippone.

Purcell kept his comments short after none of the motions to approve the company’s seven applications received a second, thus resulting in a denial.

“Verizon will have to go to federal court to indicate its rights,” said Purcell.

Councilman Robert Lamb, himself an attorney, provided a preview: “Buckle up!”

The proposed locations for the latest group of 5G nodes were: