Lavallette Water Rescue Squad (But Not Lifeguards) Will be On Call Through Sept. 12 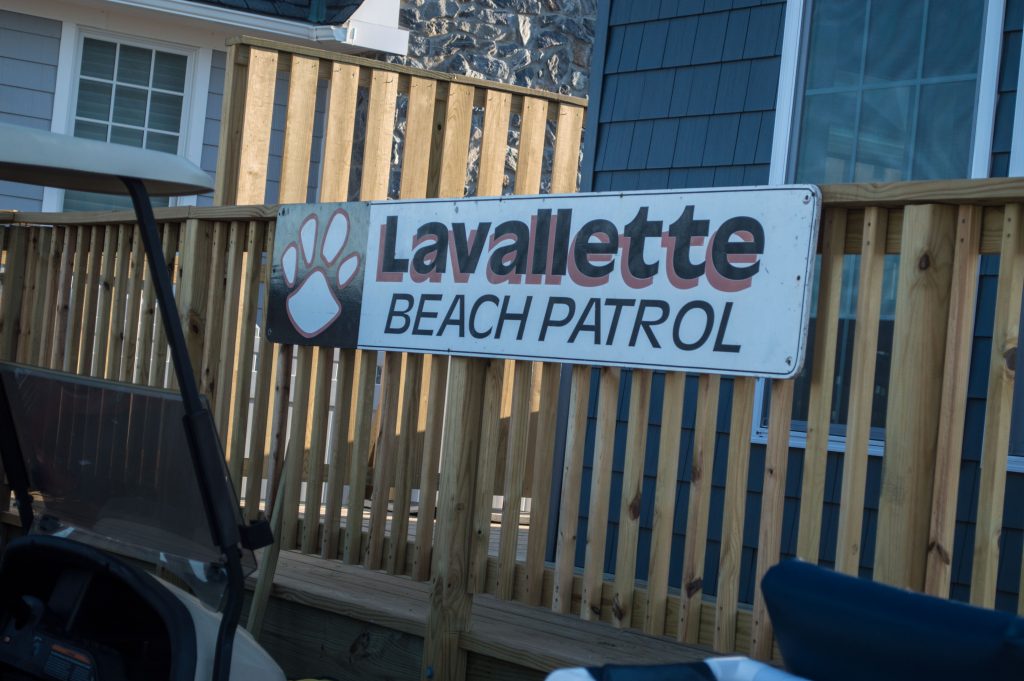 Give the mild, sunny weather expected over the course of the week – plus an observed increase in post-Labor Day beach attendance – Lavallette officials will keep a small team of water rescuers on duty through at least Sept. 12, though beachgoers should be cautioned that these rescuers will not be manning lifeguard stands or proactively corralling and directing swimmers.

The borough would have likely been open to deploying a limited number of guards, however liability issues continue to prevent that from being a viable option.

“Due to a legal case out there, you can’t have one lifeguard out manning a certain beach after hours because it creates the impression that the larger beach is guarded,” said Borough Administrator Robert Brice.


The most important aspect of the on-call rescuers is that they need to be notified to respond to a potential save situation.

“These folks will be stationed in quarters and will be dispatched just like the fire or police departments,” explained Brice. “There are not lifeguards out there – there is a rescue squad out there. Last year they did have a few calls to action.”

Councilman Michael Stogdill urged anyone who perceives a swimmer to be in distress to call 911.

“If you see someone who appears to be in trouble, please err on the side of caution and call 911,” he said. “That will get the guards out there in a timely manner. And if it’s not an emergency, it’s not. But that can be the difference between a recovery or a rescue.”

Brice said depending on the level of staffing that can be maintained, plus demand and the weather forecast, the borough may choose to extend the dates in which the rescue team will be on call. Shorebeat will report on any extensions if and when they occur.