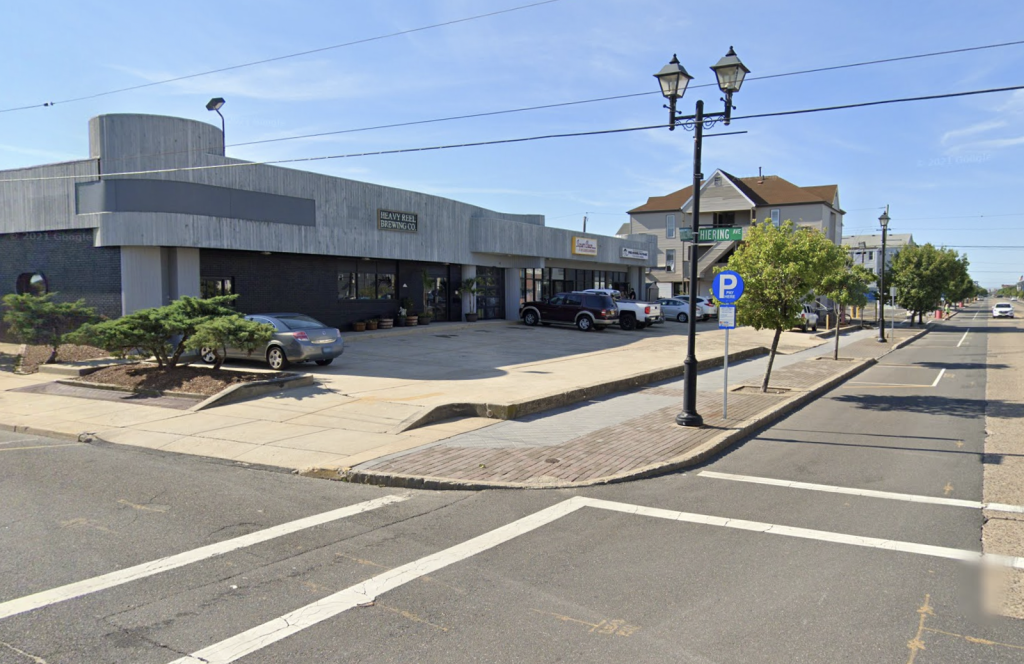 A new restaurant as well as a number of land use applications are due to be heard by the Seaside Heights planning board as the borough’s redevelopment boom continues to develop.

At the board’s Sept. 29 meeting, members will hear the application of a new barbecue take-out restaurant proposed for the Boulevard. Offshore BBQ, owned by Richard Cline, is seeking to expand to a second location in town from his first in Point Pleasant Beach, where his restaurant has been receiving excellent reviews since it opened in 2018.

The plan before the board calls for the restaurant to open in the shopping center at 1520 Boulevard, between Hiering and Sampson avenues. The business is seeking board approval of a variance that would allow the establishment to operate a restaurant without having a “full service kitchen” on site. Offshore, the application states, intends to provide meals to patrons which are prepared at either location, however they will be provided to the patrons primarily on a take-out basis. The barbecue food would be prepared in a smoker either on-site or off-site.


“The applicant intends to house any smoker used at this location either in front or alongside the restaurant store front,” the application says.

Also at the Sept. 29 meeting, the board will consider the application by the owner of 214 Sumner Avenue to divide one existing lot in the low-density residential zone into two lots. A use variance is also being sought for the two lots since the planned buildings are proposed height of 36.5 feet where just 27 feet is permitted.

The meeting is scheduled to be held Sept. 29 at 6 p.m. in the council chambers, 116 Sherman Avenue.