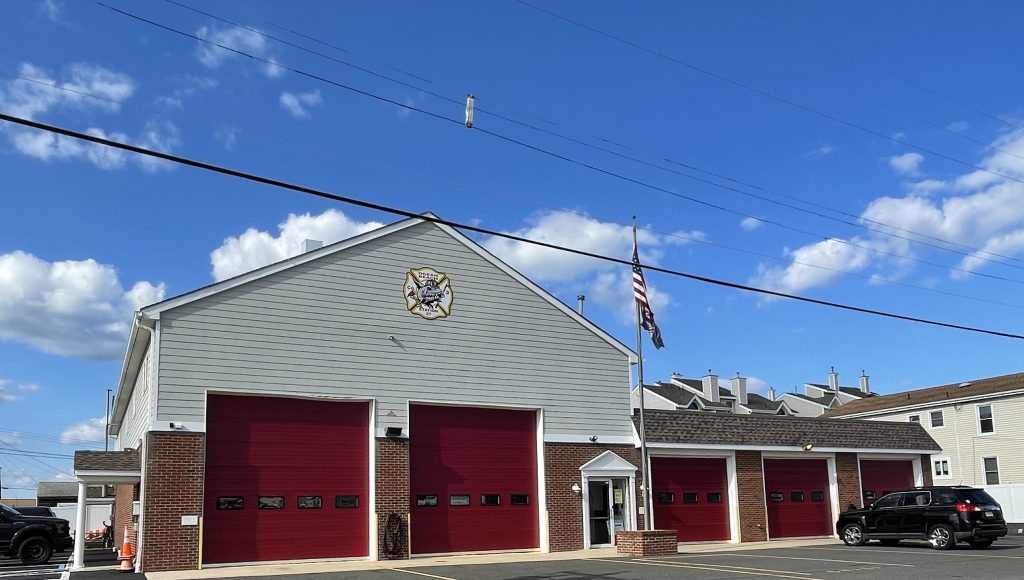 In response to calls from barrier island residents, Toms River officials have increased the number of EMTs on duty serving the barrier island, resulting in a drop in response time for the entire township.

According to officials, in order to support the barrier island communities – which year to date makes up 7.3 percent of the EMS calls – the township has supplied a part-time community service officer position. A CSO, as they are known, is a certified EMT who provides care during medical emergencies and transportation for advanced care when necessary.

The police department has hired six additional part-time CSO’s to cover the summer volume and address the concerns of the residents. In addition, the CSO and a dedicated ambulance remain on the island for potential calls. The goal, officials said, was to make sure there is sufficient coverage and that response times are as quick as possible.


“We understand the concerns of the residents in this area and the increases that occur during the summer months,” said Mayor Maurice “Mo” Hill. “Public safety is our number one priority which is why we’ve taken these steps ensuring that there are proper emergency medical services received should it become necessary.”

According to data from the state Department of Health, since July and the deployment of additional staff, the response time and coverage has improved. Response time for the beach by the CSO for the previous week was an average of 5.03 minutes. The average CSO response for the mainland was 5.98 minutes. For comparison, the average EMS response time in Ocean County as of 2020 is 15 minutes.

“The steps we’ve taken to address the concerns have allowed us to significantly decrease the response time,” said Police Chief Mitch Little. “The county average is 15 minutes. We are well under that for the mainland and the beach.”

The township’s work to ensure fast EMS response times on the island is not over, according to the chief.

Little has discussed the future possibility of working with Fire District 1 and expressed support for the idea of staffing Ocean Beach Fire House with per diem, paid fire officers who are EMT certified. Under the plan, an ambulance would be supplied for their use which would  allow them to be available to respond to first and/or fire calls when needed.

The plan to add paid firefighters to the island is not in place yet, but remains under consideration, officials said.