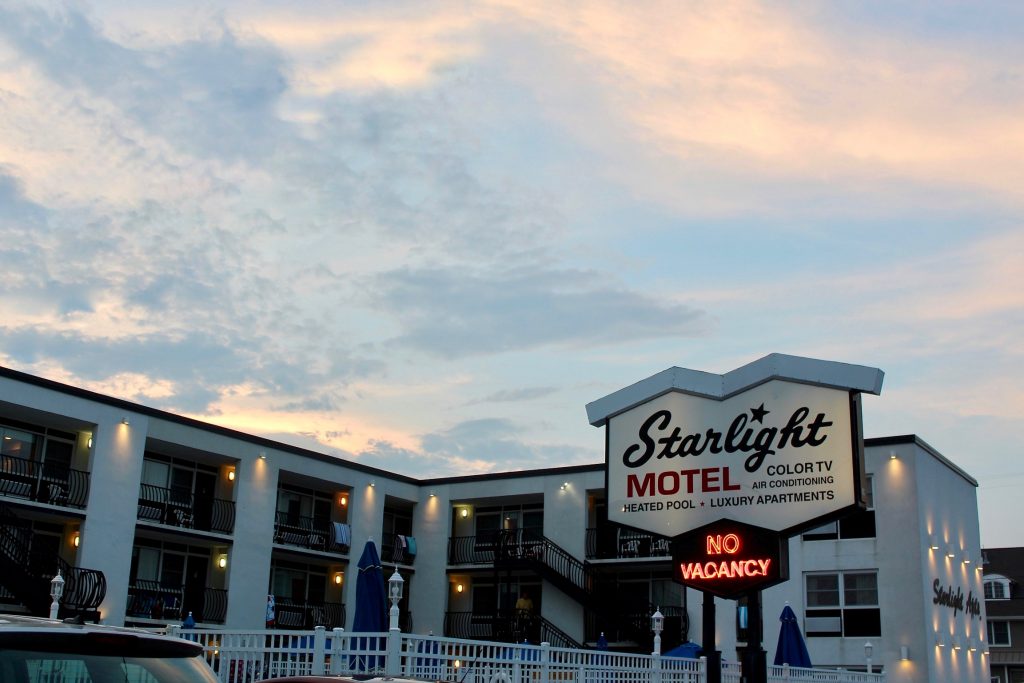 A proposed ordinance would create a 3 percent sales tax on hotel and motel stays in Toms River.

Currently, no special sales tax exists for hotel or motel stays in Toms River. Many of the affected businesses are on Route 37, ranging from independent motels on Route 37 east, or hotel chains such as Ramada on Route 9 or Clarion on Route 37 west.

As proposed, the hotel or motel would charge the tax to the consumer for every room booked, and pay it to the township tax office. Businesses that fail to pay their taxes would face a penalty of 5 percent interest on the amount due. Failure to pay could result in a township lien against the property. The tax would be levied per room, per night.


Introduced without comment at the Aug. 24 township council meeting, the ordinance is scheduled for public comments and final vote at the Sept. 14 council meeting. Several shore-area towns have had a hotel-motel tax in place for years, according to the New Jersey Department of Taxation. Seaside Heights has taxed its hotel-motel rooms at 3 percent since June 2017; Point Pleasant Beach since October 2003. Other Ocean County towns that have a hotel-motel tax at the state maximum of 3 percent are: Beach Haven, Brick, Lakehurst, Manchester and Ship Bottom; while the towns of Berkeley, Lakewood and Plumstead have 2 percent hotel-motel tax.

The hotel-motel tax would be on top of the state sales tax, currently 6.625 percent. As of Aug. 2, the last time the state updated its log of towns with a municipal hotel/motel tax, there were 177 towns that had one, the latest being Bordentown City in Burlington County who added a 3 percent charge last year. However, some towns are reporting a significant drop in hotel-motel tax revenue over the last year due to the pandemic. For example, Jersey City saw its hotel tax revenue down $365,000 from pre-pandemic times, according to TapIntoHoboken, and in Raritan the hotel occupancy tax for 2020 was budgeted at $94,500, but receipts came in at $59,968. Compare that to Point Pleasant Beach, whose hotel-motel tax was anticipated at $340,000 for 2020 but who collected about $311,000, according to the town’s 2021 budget statement.

A sampling of published rates for hotels in the Toms River area for that time ranged from $89 to $249 a night, which would result in a hotel-motel tax of $2.67 for the $89 room for example. Toms River township municipal code has an existing ordinance that defines rules for rental and operation of hotels and motels, and the proposed ordinance would add another section that spells out the occupancy tax.

The current ordinance defines a hotel or motel as having 10 rooms or more to rent for transit lodging, for a period not less than 12 hours and for not more than 90 days. It also requires each hotel and motel to keep a registry of its guests, and that no person under the age of 18 shall be permitted to rent a room without the permission of parent or legal guardian. The draft ordinance for the hotel-motel tax is available on the township website.